Of the 20 books in the So You Want to Sing collection, only three volumes stray from the initial goal of the series, which is to focus on the style, technique, and repertoire necessary to sing within a specific genre of music. In So You Want to Sing for a Lifetime (reviewed in December 2019), author Brenda Smith explores how to sing well across all genres throughout the passing years. Then, in So You Want to Sing Music by Women (reviewed in January 2020), Matthew Hoch and Linda Lister survey the music of a variety of genres that is written by composers who identify as women. The third of these books has an even more unique and non-genre-specific focus, as implied by its title: So You Want to Sing with Awareness.

The motivation behind this new volume is aptly summarized in the Foreword written by OperaWorks founder Ann Baltz, who states, “When the body is open and released, and the mind is focused on storytelling through music, the sound becomes free, vibrant, and alive.” Each chapter, then, highlights a different approach, system, or methodology for freeing the body and focusing the mind.

Despite its anomalous nature, there are still obvious elements that connect the book to the others in the series. For instance, it is edited by Matthew Hoch, who is the series editor and has either co-authored or served as primary editor for four of the other volumes. As in several of the So You Want to Sing books, many of the chapters of So You Want to Sing with Awareness are written by guest authors, and it includes the two common chapters that appear in all 20 books in the series, “Vocal Health for Singers” by Wendy LeBorgne and “Singing and Voice Science” by Scott McCoy.

The guest authors are all recognized authorities in their areas, most of whom have written entire books on the subjects that are the foci of their individual chapters. For instance, Elizabeth L. Blades and Samuel H. Nelson provide a chapter on “The Feldenkrais Method,” having previously authored Singing with Your Whole Self: A Singer’s Guide to Feldenkrais Awareness through Movement (reviewed in May 2019). Similarly, Lynn Helding provides a chapter called “How Learning Works: An Introduction to Motor Learning Theory,” which is a subject she covers extensively in The Musician’s Mind: Teaching, Learning, and Performance in the Age of Brain Science (reviewed in July 2020). 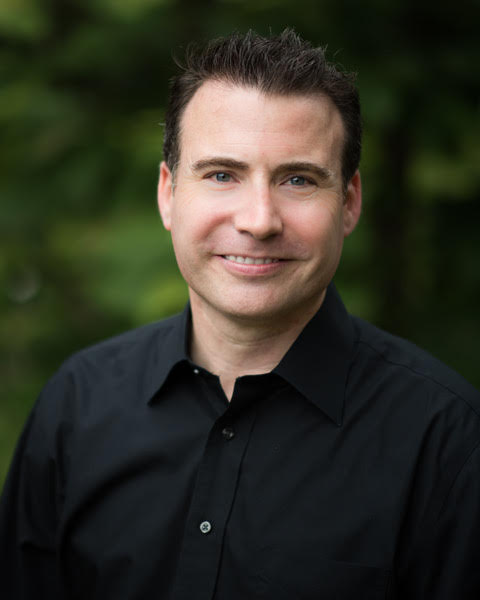 Other chapters in the book, tailored to the needs and interests of singers, feature the Alexander Technique, yoga, pilates, body mapping, the CoreSinging Approach, meditation, Tomatis listening, and cognitive neuroscience. Hoch then pens the concluding chapter, “Awareness and Singing: Toward a Holistic Approach.”

As Allen Henderson states in the Executive Editor’s Foreword, each chapter offers an “overview” of its subject as an introduction or reference guide. As such, singers and teachers who find their interests piqued by a particular subject would do well to consult the more in-depth sources referenced in the notes at the end of each chapter. As Henderson also points out, So You Want to Sing with Awareness is the first known source to present all of these methods under one cover, which makes the book particularly noteworthy as a first initiation into the various approaches found within.

Although voice pedagogy has dedicated a tremendous amount of focus to individual elements of singing (respiration, registration, resonance, etc.), all singers know that the challenge is to encourage the entire instrument (mind and body) to function well as a whole—something that is at the heart of the various approaches outlined in So You Want to Sing with Awareness. Hoch states, “As scientific breakthroughs continue to reveal secrets of the human mind and body, our insight into how these methods can be incorporated into pedagogical practice will become increasingly clear.” In the meantime, each practice highlighted in this penultimate book of the So You Want to Sing series works toward the same laudable end goal: singing that integrates the entire self.

Brian Manternach, DM (he/him), is an associate professor at the University of Utah Department of Theatre and a research associate at the Utah Center for Vocology. He is an associate editor of the Journal of Singing, and his research, reviews, articles, and essays have appeared in numerous voice-related publications. brianmanternach.com / drbrianmanternach.blogspot.com / bmantern@gmail.com