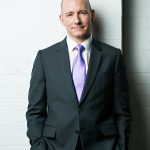 As the director of a high-level Young Artist Program, Robert Ainsley is always on the lookout for capable and ambitious young singers looking to launch successful careers. As both director 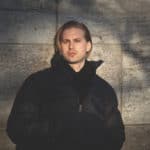 John Chest’s career path did not initially go where he wanted or expected. But now, with a repertoire rich in European experience, he has returned to the U.S. to debut a roll that has been following him from the beginning of his studies. With a young family in tow, the mentors, teachers, and opportunities that presented themselves to Chest are not necessarily the path he would have chosen, but they have led him toward a career that is catching the attention of the classical singing world. 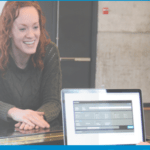 Working with Technology : When it's not about the technology

Working with technology when it's not about the technology. 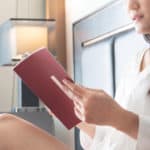 The Singer’s Library : Music by Women 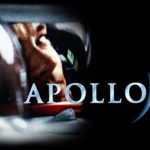 Failure Is the ONLY Option

It’s not fun to fail. It can be disheartening, both in the moment and in the immediate aftermath. But, when developing vocal skills, not only is failure an option, it appears to be a crucial component of eventual success. 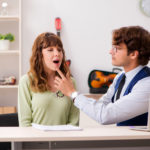 Stages of Learning and How It Affects your Singing Progression

In recent years, motor learning theory has taken a more prominent place in vocal pedagogy. The theory itself is described in depth in Vocology by Ingo Titze and Kittie Verdolini 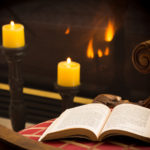 High school students can begin now to prepare for their music degree by avoiding any misinformation and getting answers straight from the experts in a new publication. 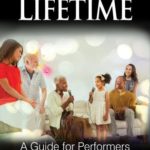 The “So You Want to Sing” Series Continues

The So You Want to Sing series, sponsored by the National Association of Teachers of Singing and published by Rowman & Littlefield, is almost complete. Series editor Matthew Hoch is 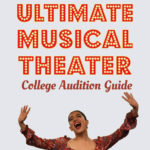 The Singer’s Library column in the November/December issue of Classical Singer highlighted the book College Prep for Musicians, which offers information about applying to college music programs. But what about 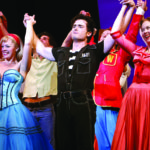 Crossing Over: The Search for Stylistic Authenticity

Several articles in the May 2019 Classical Singer issue explore the topic of “crossover”—classical singers delving into musical theatre. In the cover article, Elizabeth Stanley details the path from her 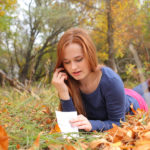 Two books explore and preserve the ideas of renowned voice teachers who have left a lasting impact on the singing world. 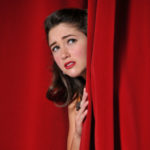 Performance anxiety. It sounds so serious. While most performers would admit to feeling nerves before going on stage, or perhaps even a degree of “stage fright,” the words “performance anxiety”