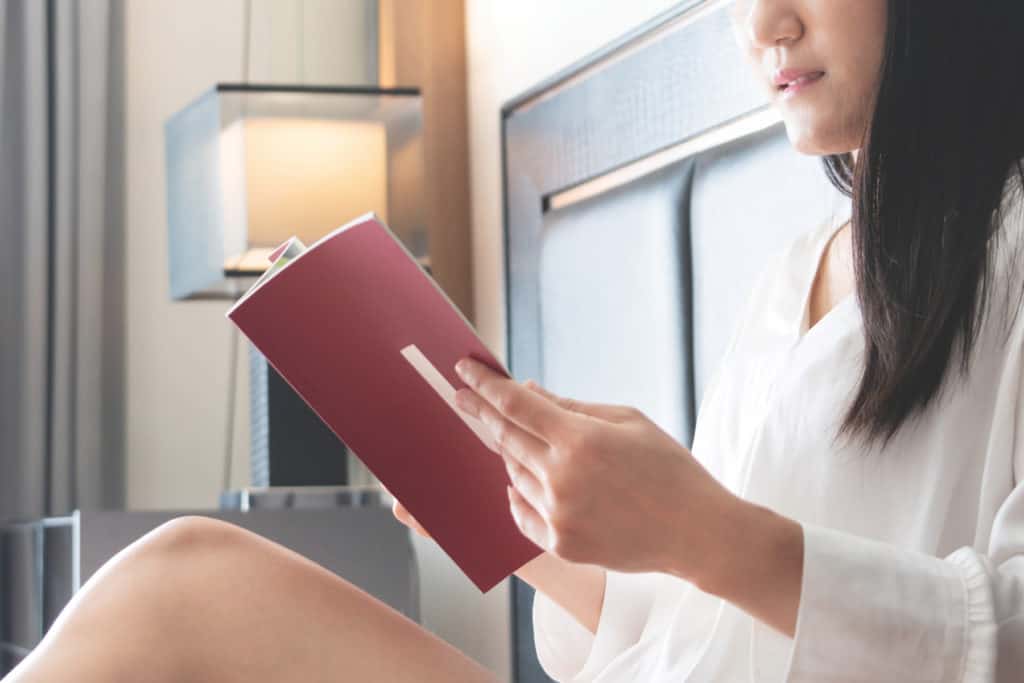 In the Executive Editor’s Foreword to So You Want to Sing Music by Women: A Guide for Performers, Allen Henderson identifies a problem: “It is a fact that compositions by women, although plentiful and of the highest quality, remain woefully underrepresented on every type of ensemble program, solo recital program, contemporary commercial music concert, and music theater and opera season in the world.”

He goes on to list several reasons why this may be the case before ultimately concluding,
“[. . .] we must be realistic and honest with ourselves that the real reason lies within our own individual lack of initiative.”

Matthew Hoch and Linda Lister, coauthors of So You Want to Sing Music by Women, bring an abundance of initiative, information, and ideas to their recent book (the 16th in the So You Want to Sing series). In the conversation below, the authors discuss the inspiration for the book and offer thoughts on how to achieve equal representation for women composers.

What served as the inspiration for writing this book?

Matthew Hoch: At the 2016 NATS Convention in Chicago, Allen Henderson (executive director of NATS), Natalie Mandziuk (acquisitions editor at Rowman & Littlefield), and I had a meeting over breakfast to brainstorm new titles to round out and complete the So You Want to Sing series. Discussing possibilities at the conference allowed us to contact prospective authors while we were all intermingling in the same hotel for three days. . . . I floated the idea of a book titled So You Want to Sing Music by Women, and it was well received, especially by Allen.

This timeframe coincided with an era during which NATS was growing increasingly committed to diversity and inclusion efforts. The NATS advocacy group was formed around this time to actively engage in efforts to make sure that all historically underrepresented groups have an equal place at the table within our organization.

Linda Lister: As a woman composer myself, I’ve been advocating for the propagation of music by women for many years and I was thrilled when Matthew invited me to collaborate on this book. Of course it was important to discuss important historical figures from Hildegard von Bingen to Clara Schumann to Lili Boulanger—they are all inspiring figures. But I wanted to make sure we represented a diverse group of women. Matthew was very supportive of this approach; thus, we included composers such as Florence Price, Margaret Bonds, Tania León, Gabriela Frank, Unsuk Chin, Chen Yi, and Du Yun, as well as trans composer Alex Temple.

It would seem logical for a book on this subject to be written by a woman, but you state in the introduction that it was important for the book to be coauthored by a woman and a man. Why?

MH: While it is understandable that most books devoted to women in music and other feminist issues have, up until now, been largely written by women, that fact in and of itself presents a problem. It is hard to facilitate change unless everyone gets on board—both women and men. Fifty percent of the population simply isn’t enough to effect change. The book discusses this in more detail.

Linda has been an advocate for women composers for a long time, whereas I have moved into this line of scholarship more recently. I learned a lot from her as we proofread each other’s chapters, and I hope that I am now more sensitive to core issues than I was when we began writing. We also hope that—in addition to our women readership—an equal number of men will read this book as well and that they will have their horizons broadened just as mine have been.

LL: If we want music by women to have more equal inclusion on recital and concert programs, on Broadway, and at the Metropolitan Opera, it can’t just be women performing music by women. We need men to advocate for women composers as well. While this book is about women, it is for all singers and voice teachers.

It’s no surprise that women composers have been underrepresented throughout history. But even with today’s modern sensibilities, they have not yet achieved parity in programming. Why do you suppose that is? What can singers do to effect change in this realm?

MH: In our book, we cite a harrowing statistic. A recent study by the Baltimore Symphony Orchestra during the 2014–15 season found that only 1.8 percent of works programmed by 22 major orchestras were written by women.

There are several reasons for this, financial being one of them. Orchestras are worried about selling tickets, so a lot of the Mozart, Beethoven, Brahms canon tends to be recycled over and over again. They are reluctant to include music from the 20th century and beyond in general, let alone music by women composers. Regardless, we don’t feel that this particular excuse is good enough, and we devote chapters 12 and 13 to offering solutions to this particular problem as we move forward.

LL: The simple answer to this question about what singers can do to be part of the change is singers can program music by women. Singers can actively choose to include female composers when selecting repertoire for performance. The NATS Advocacy Committee has encouraged NATS members to be part of the change by programming music by women during the upcoming recital and competition season.

As an opera workshop director, I made a pledge to include music by women on every opera scenes program I produce at my university. I found that doing so inspired a student in the class to start composing her first opera, which led to workshopping a scene in class and including it on a scenes program.

Although many possible reasons are outlined in the book as to why the music of women composers remains underrepresented, the discussion moves quickly to advocating for equal representation rather than dissecting the reasons for exclusion. Why did you choose to take this approach?

LL: While it is important to know the reasons for the underrepresentation, there are already books exploring the historical constructs that have led to the marginalization of women composers. We do discuss impediments experienced by women from Fanny Mendelssohn Hensel to pop singer P!nk. But instead of “railing against the patriarchy” and its exclusion of female composers, we chose to spotlight the women and their work, since that is how we can best help to change the musical canon.

I believe many people want to include more music by women, but they don’t know where to start. This book gives them that practical place to start.

The early chapters of So You Want to Sing Music by Women survey works by composers of classical music in chapters dedicated to art songs, operas, choral music, and experimental music. Guest authors Erin Guinup and Amanda Wansa Morgan add chapters titled “Music Theater by Women” and “CCM by Women,” respectively, which are valuable contributions. In a second chapter, called “Advocacy for Women Composers,” Guinup offers a rallying cry, stating, “Those who don’t understand the past are doomed to repeat it. What a wonderful opportunity we have, then, to halt that repetition by beginning to write the future.”

In the Foreword, Sharon Mabry makes a notable point: “We have to remember that women composers do not want to be segregated or thought of as better or different than their counterparts. They just want to be noticed and judged equally.”

Hoch and Lister highlight the fact that the last few decades have seen an increased interest in exploring the contributions of women to the canon of Western classical music, which they call a “long-overdue appearance of ‘women in music’ as an academic subject.” So You Want to Sing Music by Women uniquely contributes to this appearance by focusing specifically on the vocal music of women composers and by including composers of multiple genres outside of the classical realm. While this inclusive approach precludes an exhaustive exploration of the subject matter, the book nevertheless plays an essential role by giving a voice to composers who have been unjustly neglected.