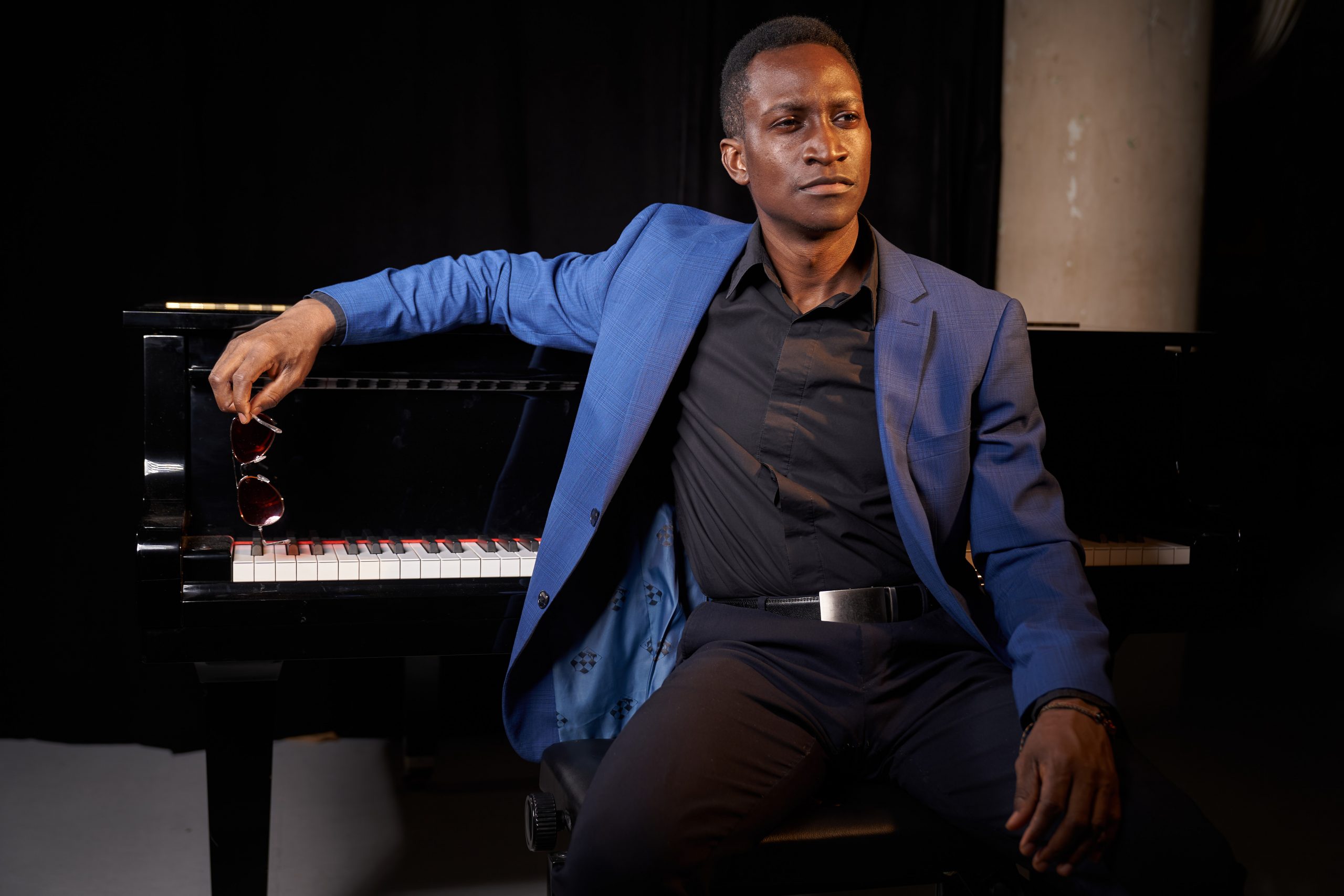 Kofi Hayford has never been one to follow a traditional path – particularly when it comes to making music.

While many budding vocalists find early footing in youth choirs or even youth theater programs, he spent his formative years immersed in the cultures of other countries. In fact, music didn’t even come on to the radar of the Ghanaian-American bass until he was a teenager.

“I was born in New York while my father was a diplomat with the Ghanaian government,” said Hayford, now 35. “For the first 12 years of my life, he was assigned to different countries, mainly in Africa and Europe. My interest in music didn’t start until I was in my teens, when I first came back to the United States.”

He soon found his way into a church choir and his high school choir in Scarsdale, N.Y. But even then, as Hayford’s vocal chops began to develop and an interest in classical singing began to emerge, he had to take a creative approach in furthering his training.

“Because there were no singing programs where I lived to teach me, I think I had a handbook with a bunch of exercises in it such as lip and tongue trills, and a CD,” he said, with a laugh. “It all evolved very organically for me.”

While a little unorthodox, that innovative spirit has served Hayford well throughout his vocal journey.

He eventually completed a bachelor’s degree in vocal performance at the University of Buffalo (N.Y.) and today, enjoys steady work as a vocalist – but also as an entrepreneur.

He recently stepped out as the one of the masterminds behind DictionBuddy, a subscription- based app designed to assist singers in their language preparation and study.

“I’ve always done a variety of things and had a few different interests and focuses, with dual careers and music as more of something I do on the side,” Hayford said. “I had always been interested in computers, loved technology and loved gadgets. It wasn’t until very recently  within the last year – that I learned how to code and got into working with the tools and software needed to build an app.”

An audio library tapping the talents of native speakers includes more than 650 tracks, read at two speeds – fast and slow. Also featured is the text, as well as transliterations, translations and IPA. 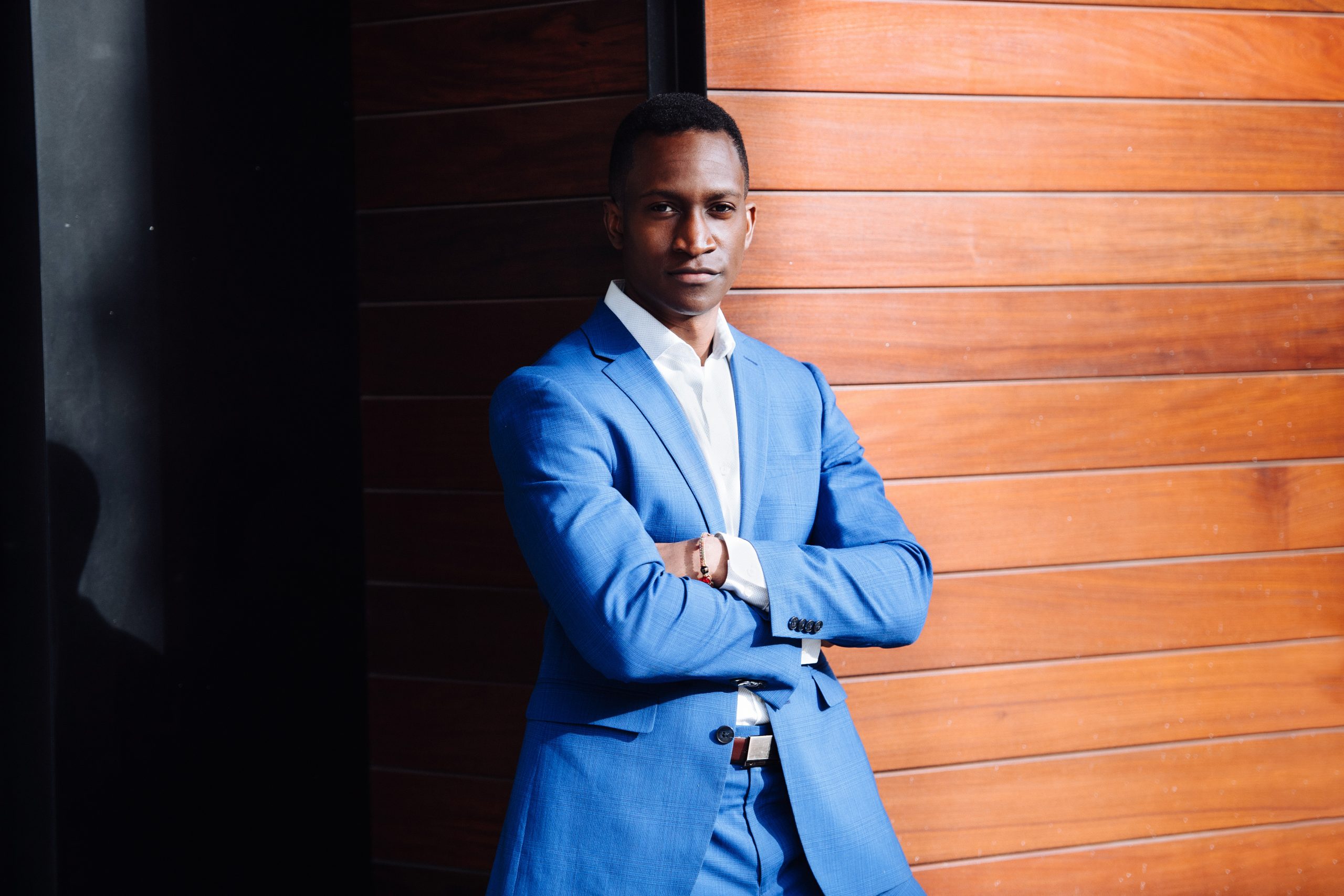 In addition to seeing a need for this type of technology for classical singers, Hayford said he also saw the app as a way for to make an affordable investment in ongoing diction training, as well as a way for himself to be profitable and innovative in a competitive field.

“A big part of the idea for this came from learning what it takes for an opera singer to make a living in this business,” Hayford said. “There are millions of ways for singers to invest in the resources needed to be successful in this career, but there aren’t many ways to make money. That dynamic needs to change because it’s not sustainable for singers who aren’t wealthy or don’t have the resources to pay for travel and training. When we were first developing the app, we planned to combine diction and an accompanist track, but there were plenty of accompanist apps out there that were being done well, there was no point in doing it again. But no one had done anything for diction.”

The app is easy to use and available at varying price points, depending on the needs of the singer.

In addition to the app, Hayford said he and his development team also plan to launch a podcast for singers.

“We hope it will be a way to bring in a dynamic conversation surrounding innovation and what other projects singers are working on to help other singers in the industry,” he said.

DictionBuddy is available for iOS and Andriod devices and can be downloaded via the App Store and Google Play. For more information, visit DictionBuddy.com and www.kofihayford.com.