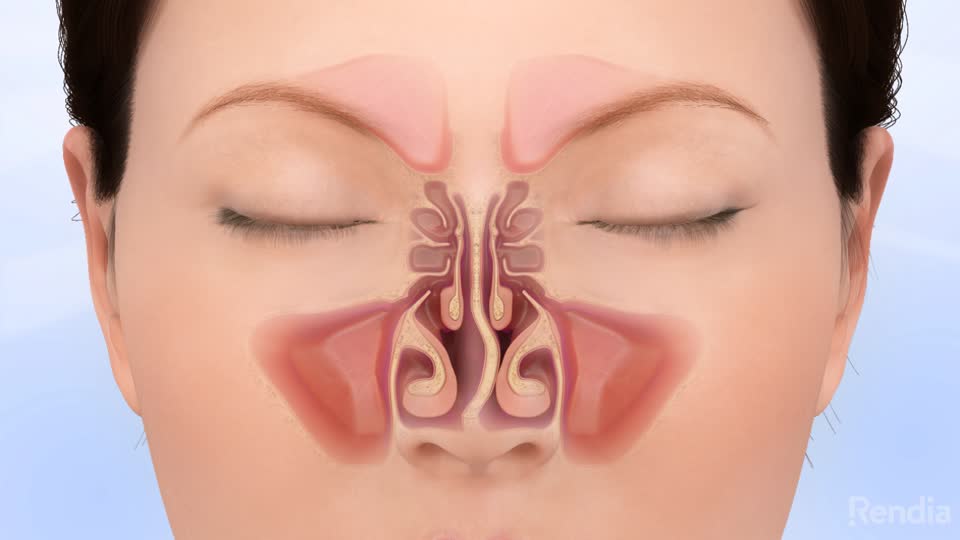 A deviated nasal septum is a common finding, and simply means that the partition in your nose that separates the nasal cavity is not straight (vertical), but is curved. It may not cause any symptoms, or it may be partially obstructing one or both nasal passages.

I would recommend fixing this only if you have bothersome symptoms, and if you (and your doctor) can attribute those symptoms to the deviated septum. These symptoms may include nasal obstruction, snoring, mouth breathing, nd recurrent sinus infections, Further, singers with a significant septal deviation may also be aware of a nasal voice, and difficulty in putting voice into the mask.

Correction of a deviated septum is a fairly routine procedure that most ENTs perform. it involves repositioning the septum to the middle, and is often coupled with reducing the inferior turbinates, shelves of tissue that run the length of the nose bilaterally, and which, if enlarged, can also contribute to the nasal blockage .It does not change the external appearance of the nose, and should not be confused with  rhinoplasty, which is a cosmetic procedure.

Properly done, it has been my experience that straightening the septum actually improves the voice in several ways. First, it improves nasal resonance, and makes it easier to put the voice into the mask as you go into had voice. Singers also tell me that the voice moves forward, and may seem brighter, Some patients have also been told, by their voice teachers or other listeners, that the voice has gotten bigger following septoplasty.

With all that said, any procedure, no matter how routine, has potential complications. You need to have an informed discussion with your doctor in this regard before you proceed.

GOT A QUESTION FOR DR. JAHN? Email our editor at mary@csmusic.net.

Anthony Jahn M.D., noted author and professor of clinical otolaryngology at the Columbia University College of Physicians and Surgeons, has offices in New York and is a noted author of The Care of the Professional Voice. For more resources, go to his website www.earandvoicedoctor.com.