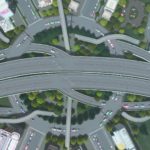 Understand your assets, recharge when needed, and find joy in all the twists and turns as you navigate a very unpredictable career. 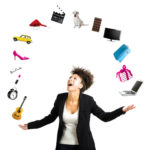 Notes From the Field : Battling for Balance

Juggling the many demands of a singing career and a personal life can be overwhelming. These tips are sure to set you on the right path. 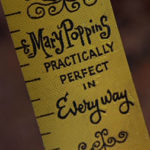 Notes from the Field : Turn Traps into Triumphs

Building a singing career requires financial investments just like any other company or business entity. Find ideas on how to make your money stretch while also learning necessary new skills.

If you’re like me, you’re growing pretty weary of hearing bad news. The world seems to be spinning out of control, and most analyses of the current arts climate seem to be dire. All year I had been looking forward to what would be my most fruitful opportunity this summer. It would have been a rewarding role with a lovely company. But just like a plant losing its battle against frostbite, the gig withered away and died when they announced they’d be canceling their entire season. Instead of constantly mourning the seeds that aren’t taking root, I’m taking this opportunity to praise and nurture those who are currently blossoming.

Passion and Politics : Lift Every Voice and Sing

Using your voice to promote integrity can have a great influence. Tenor Jonathan Blalock shares his experiences doing so and offers ideas on how to use music as a force for good.