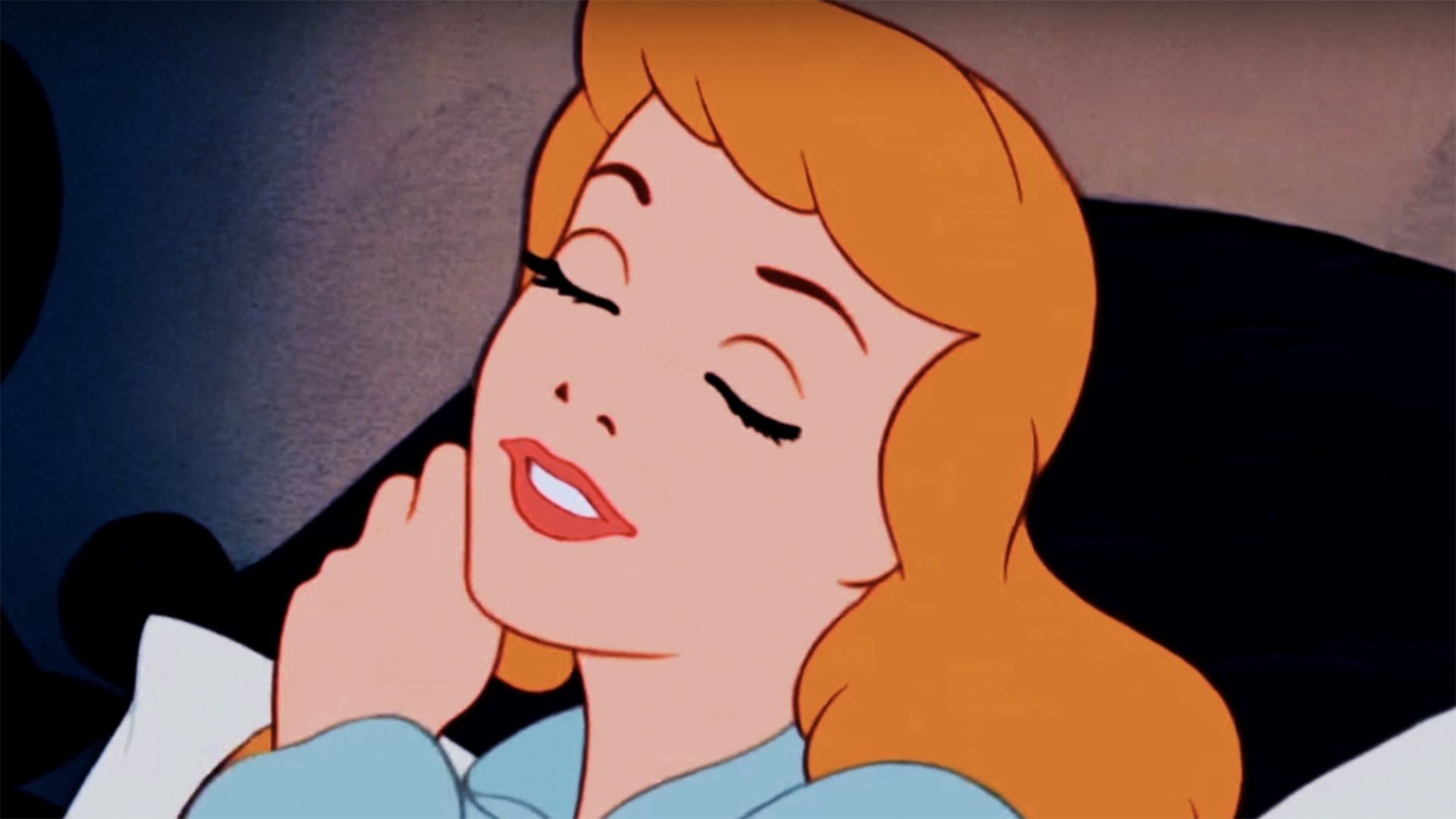 The start of a new semester is a logical time to set goals for the upcoming school year. On fire with energy, momentum, and inspiration, students often set lofty goals each fall that are designed to help them achieve their dreams. Unfortunately, as the rigors of the semester settle in, many of these goals are cast aside as quickly as most New Year’s resolutions. Actually, the goals themselves may remain unchanged, but without a systematic plan to work toward achieving those goals, the motivation that was initially so high may gradually fade away.

In order to help students establish achievable benchmarks in their vocal studies, voice pedagogue Matt Edwards wrote a blog that explores what he considers to be the difference between steps, projects, goals, and dreams. In his estimation, a step should be something small that can be accomplished in 2 to 3 days, like learning the rhythms of a song. When one step is completed, students can add a second step, like memorizing that song. Several steps can lead to the completion of a project, like learning an entire song, which may take 1 to 2 weeks to achieve. The next phase, a goal, would be to get the song performance-ready, which may involve working out all of the technical trouble spots, testing it out in “low-stakes” performance situations like studio class or singing it for friends, and then trying it out in an audition situation or in a more public setting. Working toward a goal in this way may take several weeks or even months to accomplish.

Edwards then distinguishes steps, projects, and goals from dreams. As he describes, much of what students consider to be goals may actually be dreams instead. For instance, students who say “I want to perform on Broadway” or “I want to perform at La Scala” are more likely expressing a dream rather than a goal. It is perfectly fine to have dreams, but without smaller, achievable benchmarks along the way, dreams can feel so vast and far-off as to be more frustrating on a day-to-day basis than they are rewarding.

Author, professor, and vocologist Lynn Helding also offers advice for singers by presenting guidelines about how to set meaningful, achievable goals in her chapter titled “Brain” in the book Your Voice: An Inside View by Scott McCoy. She specifically advocates four parameters to consider when setting goals:

In Helding’s new book, The Musician’s Mind: Teaching, Learning, and Performance in the Age of Brain Science, she adds some additional points to consider:

Who is the goal-setter? Since self-motivation is the most effective form of motivation, students should be the ones who decide for themselves what their goals will be. They may get good suggestions from teachers, peers, or family members, but they are most likely to work diligently toward their goals if they are the ones who ultimately decide what those goals will be.

Goals must be valued by the goal-setter. This is closely connected to the previous point. If a teacher sets a goal for a student, but the student is not particularly interested in that goal, it will probably not lead to the greatest results. This is all the more reason why students have to be the ones who set their own goals and why they should be goals in which they are truly invested.

There must be both short-term and long-term goals. This relates to the goals-versus-dreams discussion. Once again, “I want to have a successful career on Broadway” may be such a long-term goal as to really be more of a dream, mostly because there are so many steps between where students generally are during their high school or college years and where they need to be to finally achieve that dream. However, it can be made into a goal if it is broken down into shorter-term benchmarks. For a music theater singer, that may follow a path like this: I’ll audition for every show my university offers. I’ll audition for professional summer stock theaters the summers after my sophomore, junior, and senior years. After I graduate, I’ll audition for professional productions in my local and regional communities. After I have local or regional experience, I’ll start auditioning for non-Equity tours and for national Equity theaters. Once I have earned Equity points, I’ll start auditioning for Equity tours and for Broadway productions.

Of course, that’s not the only path to take in order to achieve success. But by breaking the long-term goal down into steps, aspiring professionals give themselves regular benchmarks to achieve, which can motivate them to continue progressing.

I will offer one parameter of my own to this discussion on how to formulate goals:

Goals should be centered around something that is within your control. Many students set goals like “I will be cast in a leading role in my university’s opera production” or “I will be cast in a professional production within one year of graduation.” While those are nice things to achieve, ultimately, singers have no control over whether they will be cast in a production. Of course, they can spend time building skills, honing their craft, and being as prepared as possible for each audition, all of which should increase the chances of booking a show. But there is so much that goes into casting decisions over which singers have no control (and most times, these elements will never be brought to singers’ attention). So it is more productive to set goals that are not dependent on someone else’s subjective decision making.

As Disney’s Cinderella famously sang, “A dream is a wish your heart makes.” By all means, dream big! However, French writer Antoine de Saint-Exupéry may have had a keener eye on the work required to make dreams happen when he said, “A goal without a plan is just a wish.”