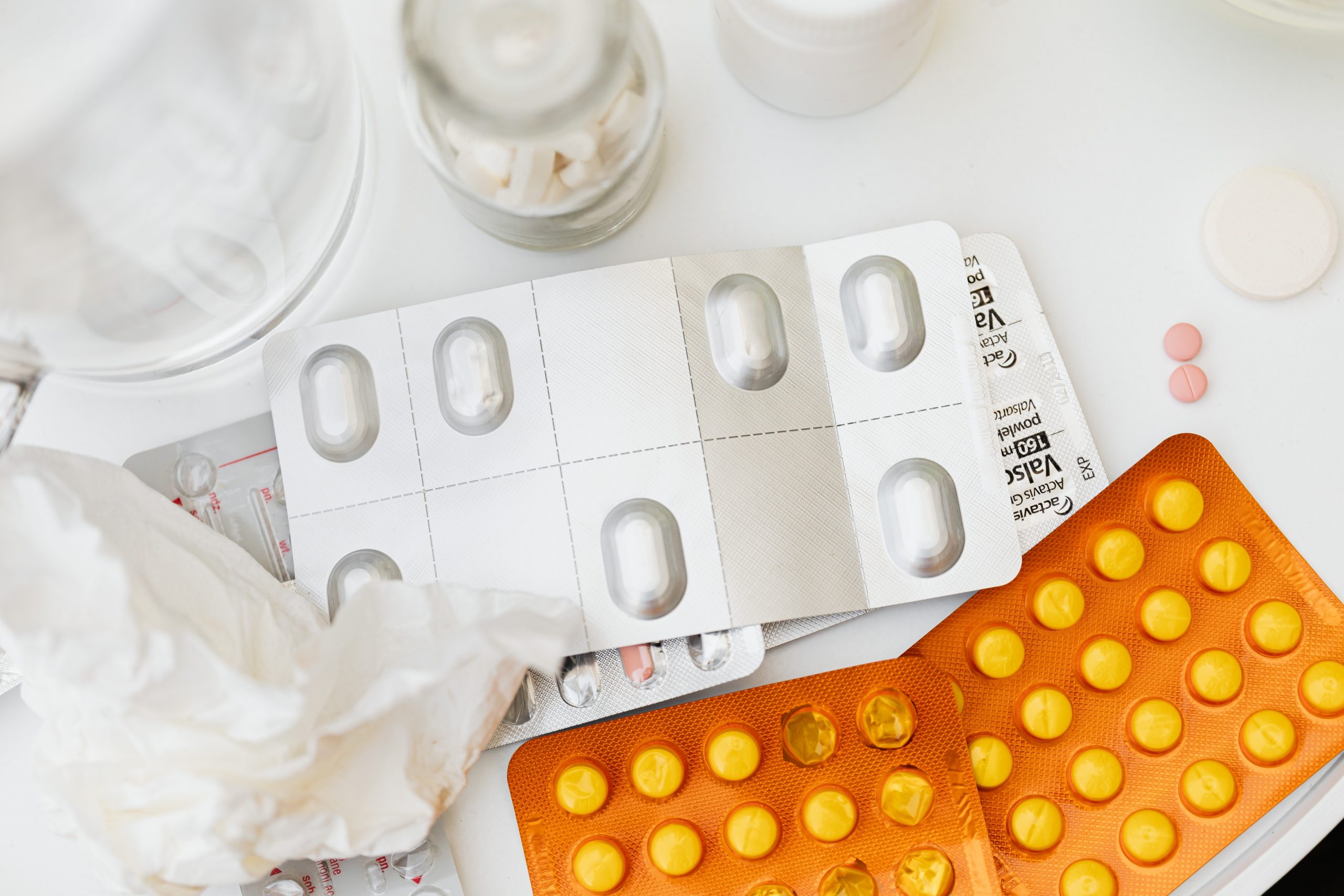 Voice changes during the normal menstrual cycle are well known and documented. The condition even has a medical name: “laryngopathia menstrualis.” The voice becomes husky and loses focus, the top notes are impaired, and the singer is fatigued and has difficulty sustaining. These changes are due in part to fluid retention associated with the fluctuation of estrogen and progesterone and are most marked in the progesterone-dominated pre-menstrual phase. These changes, caused by hormones secreted by the body, however disconcerting, are temporary, and are due to the effect of these hormones on blood vessels and mucous membrane.

How do oral contraceptive hormones differ? After all, these are also estrogen and progesterone preparations. It appears that nearly 80 percent of singers who experienced voice change after oral contraceptives had some permanent change.

The answer to this question has to do with the chemistry of the synthetic hormones. There are basic differences between natural (secreted by a woman’s own body) vs. synthetic (taken into the body as an outside substance) hormones.

It may surprise you to know that women form not two, but three sex hormones: estrogen, progesterone and testosterone. Although we normally think of testosterone as a male hormone, a small quantity is normally formed by the ovaries and has a number of functions, including regulation of sex drive. The fluctuation of hormones during a normal menstrual cycle involves primarily estrogen and progesterone, not testosterone. It has been shown, however, that SYNTHETIC progesterone-like chemicals, such as are found in oral contraceptives, break down to form testosterone-like substances. What this means is that, when a singer takes oral contraceptives which contain progestins, she is actually taking a certain amount of testosterone. And we know that, unlike the temporary effects of estrogen and progesterone, the darkening or masculinization of the voice brought on by testosterone can be permanent. Unlike the “female” hormones, testosterone acts on cartilage and muscle and thus brings about structural changes in the skeleton of the larynx and its muscles.

How do we then explain the fact that some women experience no deleterious voice change, some find mild or temporary changes and some are significantly and permanently impaired? We don’t understand all of the parameters involved, but here are a couple of possible reasons. One has to do with the presence of testosterone receptors in the muscles of the vocal apparatus. Some women have more and hence are more sensitive to the effects of the hormone. If there is a way to determine this prior to taking oral contraceptives, and thus predict the vulnerability of the individual singer before beginning the Pill, I am not aware of it. Secondly, given the fact that there are dozens of oral contraceptive preparations on the market and the metabolism of these substances may also vary from person to person, and it would be almost impossible to put together a statistically meaningful report on who can safely take which pill.

What should you do? Here are a couple of suggestions. It is a reasonable generalization that higher voices would be more prone to damage. If your income resides in the high C region, and you are considering the Pill for contraception (rather than menstrual regulation), you may wish to consider other methods of birth control. If your voice is dramatic or spinto, you may be able to tolerate or incorporate minor color changes more readily, but always weigh the consequences of possible voice change. If you have been advised to take synthetic hormones for other reasons (excessive bleeding, fibroids), explore other possible treatment options with your gynecologist. Monitor your voice carefully, especially around mid-cycle, since any change you hear or feel at that time will not be confounded by normal premenstrual changes. If you perceive any negative effect on the voice, consider discontinuing the Pill.

DISCLAIMER: The suggestions given by Dr. Jahn in these columns are for general information only, and not to be construed as specific medical advice or advocating specific treatment, which should be obtained only following a visit and consultation with your own physician.