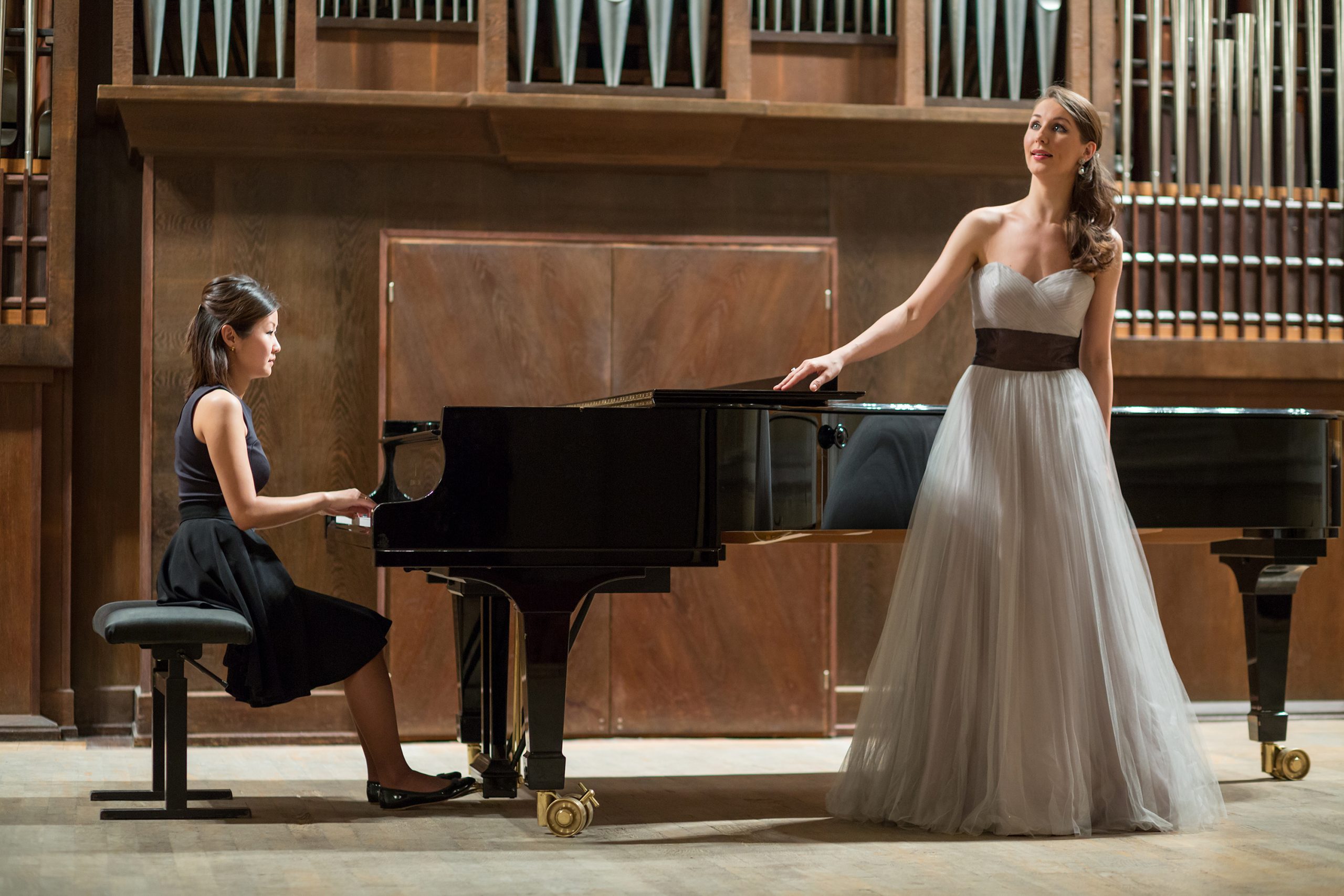 When Matthew Hoch took over as editor of the NATS-sponsored So You Want to Sing series, published by Rowman & Littlefield, only three books of the 20-volume set had been published. That may have been readers’ first clue as to Hoch’s willingness to take on large-scale, daunting projects. The second clue may be that he then served as primary editor or co-author of three of the next books in the series. One of these books covered several centuries’ worth of music (So You Want to Sing Sacred Music), another outlines the pedagogy behind the many genres of music under the umbrella of contemporary commercial music (So You Want to Sing CCM), and still another presents music written by composers of an entire gender (So You Want to Sing Music by Women, co-authored with Linda Lister). Although none of the books was ever intended to be exhaustive, even providing the thorough overviews that these resources offer clearly required a deep dive into the material. Who, then, would be better equipped than Hoch to take on a book dedicated to the music of the entire planet?

Arguably the most ambitious book of the series, So You Want to Sing World Music: A Guide for Performers is divided into seven parts—World Vocal Styles: An Introduction, The Americas, Europe, The Middle East, Africa, Asia, and Integrating World Music Traditions. As editor, Hoch wrote the Introduction, the first chapter (Singing the Music of the World) and the last chapter (Voice Pedagogy: Imagining a Global Future). He recruited 21 experts who specialize in the music of various cultures, countries, and continents to present the other 23 chapters of this 538-page extended volume—the longest book in the So You Want to Sing series.

With this diverse cast of contributors, the chapters are understandably varied in their breadth and depth. Authors had to be judicious in deciding which elements were essential enough to include, which could be addressed in the endnotes that refer readers to additional resources, and which could be shared in the online supplement (available for free on the NATS website). The supplement provides invaluable links to authentic performances of the music discussed in the chapters, which is crucial adjunct material for readers who truly intend to take in this wider musical worldview. A 54-page glossary also offers useful, international terminology, although it is regrettably without a pronunciation guide.

So You Want to Sing World Music offers what Hoch calls “a small sampling” of musical forms of vocal expression from around the globe. He hopes this volume of the series will lead to expanded vocal horizons and will encourage a willingness to absorb new repertoire and to “learn more about our singing brothers and sisters from other parts of the world.”

In the Executive Editor’s Foreword, Allen Henderson states, “With populations of cities around the world becoming more diversified, it is important that artists become conversant across cultures and musical systems in order to build and serve the global arts community.” This is especially crucial for people who, as he says, “…are passionate about the possibilities of the human voice to musically communicate, bridge cultures, and uniquely express the traditions and celebrations of peoples across the globe.”

I experienced the power of Henderson’s sentiments firsthand. Shortly after I finished reading Erin E. Bauer’s chapter of So You Want to Sing World Music, titled “Native American Vocal Music: Tohono O’odham Songs,” I was reviewing the chapter while waiting for a student to arrive for his voice lesson. Since this student had often brought up his Native American culture and heritage in our work together, I showed him the chapter. He enthusiastically discussed his own experiences with Native American vocal music and singing style from his upbringing and the parallels he found in our explorations in the voice studio. As he was paging through Bauer’s chapter, he stopped suddenly and exclaimed, “Hey, that’s my tribe! These are my people, mentioned right here!” As we eventually settled into vocalizing for his lesson, we only got a few exercises in before he paused and, blinking back tears, said, “I’m sorry, I think I need a minute.” When I asked if everything was all right, he said, “That book. It’s just…” He trailed off before he finished his thought. “Representation. It just really matters.”

Those of us in the Western world, and in the United States in particular, often notoriously isolate ourselves from other cultures. If we live in homogenized communities, work in spaces that lack diversity, and default our arts consumption to media created by people who look like us for people who look like us, we risk falling into the microcosm that what happens in our world is what is happening in the world. Counteracting this limited approach, So You Want to Sing World Music provides a rewarding musical trip across the globe that even well-travelled musicians will appreciate and enjoy.