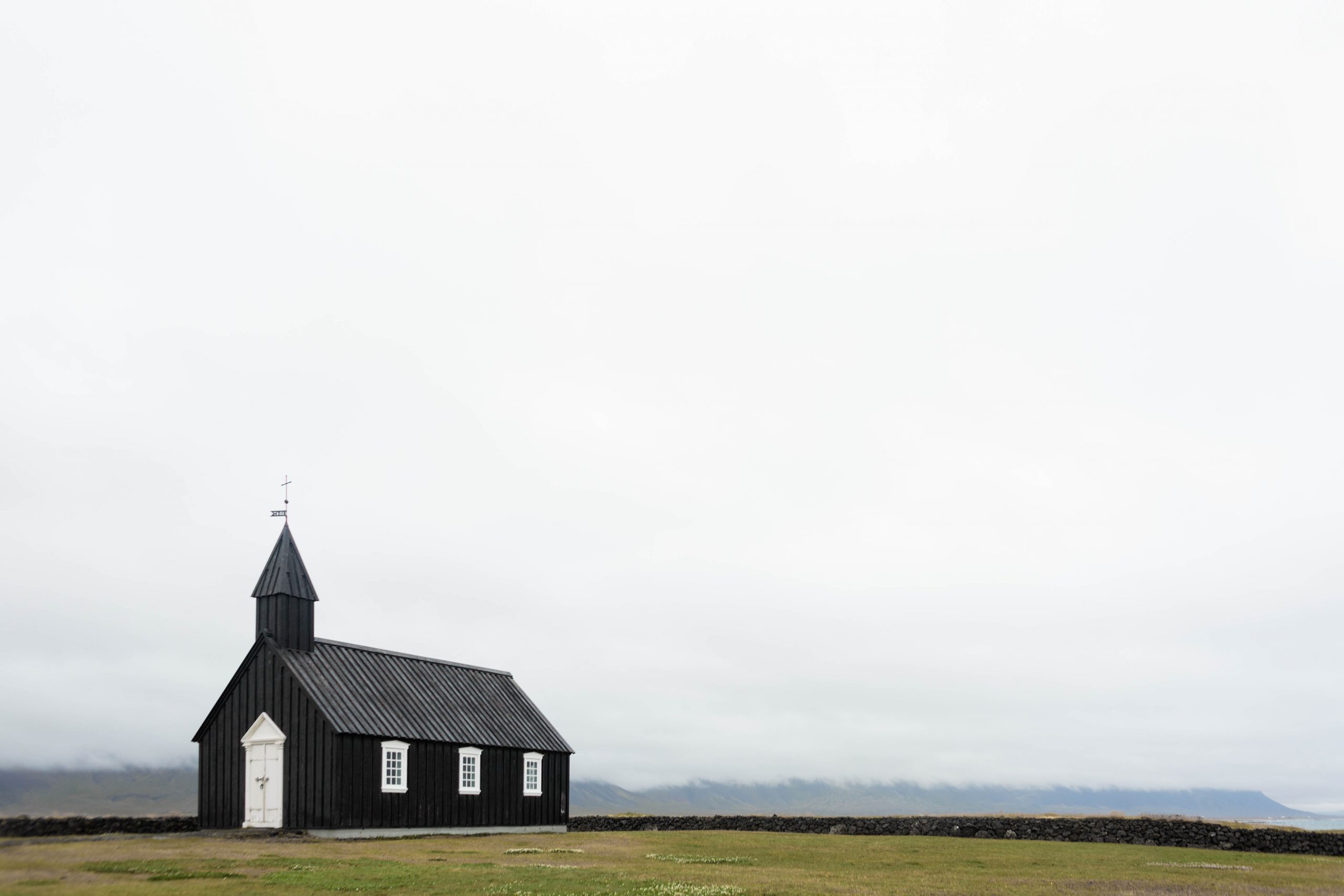 Added to the So You Want To Sing series, a detailed publication provides clear information for voice teachers and singers approaching spirituals.

In the Introduction to So You Want to Sing Spirituals (the 18th book in the So You Want to Sing series), author Randye Jones concisely summarizes why this book is needed: “Spirituals are worthy of consideration by those who are seeking to expand their vocal repertoire or to explore the music that has played such a significant role in the development of American music as a whole.”

In the interview below, Jones explains how to prepare spirituals, what should be considered in order to perform them with authenticity, and who might perform them.

In So You Want to Sing Spirituals, you write that singers should apply the same level of research and practice to spirituals that they would when preparing other songs in the standard repertoire. This includes studying the history and performance practice of spirituals and understanding how they draw upon different stylistic influences. I would assume most serious musicians would naturally follow this process if they are learning the music of another culture or genre for the first time. Why do you suppose these steps are not always followed as closely when singers first approach spirituals?

This particular bit of advice is primarily meant for the younger musician who might underestimate the need to give due diligence to the study of concert spirituals. For example, I am reminded of a case of a student who stated that Burleigh’s settings did not present a sufficient challenge and wanted “tougher” settings to study. I am not sure what Burleigh settings the student studied, but I am concerned that the student did not invest the time into the interpretative subtleties of the pioneering composer’s work. What misfortune for the student and for the audience members, who likely lost out on the richness of those settings.

One thing I attempted to convey throughout was that, while the specific elements of singing spirituals might be different from other song styles, the principles of studying concert spirituals are no different from the preparation of other songs. Attention to the details applies throughout.

Significant space in the book is dedicated to describing style, performance practice, and interpretive guidelines for spirituals. How much of this can be learned from reading and how much can be obtained only by listening to authentically representative recordings and performances, such as those you recommend throughout the book?

Unfortunately, the number of published resources that address the interpretation of concert spirituals, especially those for solo voice, is still fairly limited. Harry T. Burleigh, Hall Johnson, Roland Hayes, and brothers James Weldon Johnson and John Rosamond Johnson were among the early composers and collectors of spirituals who discussed and helped develop performance practice from the 1920s through the 1940s, but musical resources that discuss more recent performance practice are more difficult to find.

Because of the challenge of locating this literature, the student of the concert spiritual has to rely even more heavily on hearing performers’ interpretation than they might when studying other song styles. A cautionary note here, however: the goal is for the student to develop knowledge of which recording artists consistently are excellent interpreters of concert spirituals while avoiding imitation of the recordings.

You wrote the introduction and the first six chapters of the book yourself, but the subsequent six chapters are written by guest authors on related topics such as African American art song, collaborating with pianists, choral arrangements of spirituals, and a linguistic approach to dialect, among other subjects. Why did you feel it was important to include so many additional voices in this volume?

I approached the book from my experience as a singer and researcher of solo concert spirituals as well as my years working in music libraries, which has exposed me to the resources I needed to write those opening chapters of the book. However, I wanted the perspectives of specialists who could address other relevant aspects of concert spirituals for solo voice as well as for chorus with the expertise to effectively communicate their insights.

Casey Robards discusses the crucial role of the collaborative pianist, while Emery Stephens and Caroline Helton advocate for the inclusion of art songs by African American composers in the standard vocal repertoire. We were fortunate to be able to reprint earlier articles on pedagogical approaches to the interpretation of spirituals (Barbara Steinhaus), the history of concert spirituals for chorus (Patricia J. Trice), the contributions of the spiritual to choral repertoire (Timothy W. Sharp), and ensemble use of dialect in performance of spirituals (Felicia Barber). The final two chapters on vocal science (Scott McCoy) and vocal health concerns (Wendy LeBorgne) are included in and connect each volume of the So You Want to Sing series. The goal is that the chapters combine to present a comprehensive resource for the student of the concert spiritual. 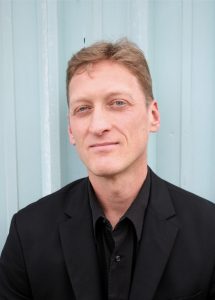 You acknowledge the long debate that has occurred throughout history as to whether or not spirituals are a viable source for composition and performance on the classical stage. Where do you feel that debate stands today? Are spirituals increasingly accepted as art music or have they yet to achieve appropriate recognition?

The signs presently point to increased interest in concert spirituals as more singers study and perform spirituals, more composers’ works are published or reissued, and new or rereleased recordings are becoming available. There also appears to be a growing presence of research on the subject. The debate now seems to be focused more on how concert spirituals should be performed rather than on whether they should be performed.

The fact that you include an entire chapter titled “Must You Be Black to Sing Spirituals?” implies that it comes down to more than a simple ‘yes’ or ‘no’ answer. Since your book was published in 2019, issues related to racial injustice and inequality in the United States have moved much more to the forefront. Given the current climate, are there other perspectives to consider when answering the question of who should sing spirituals?

A former voice teacher of mine asked me if I could compile a listing of spirituals that a student who was not Black could sing without its lyrics causing someone to take offense. My initial thought was to respond that any singer should be able to sing the text of any given spiritual, but I stopped myself before I began that reply. Perhaps the non-Black singer should give scrutiny to the text before deciding to perform the spiritual.

Many spirituals have texts that are general expressions of faith or emotions, feelings that are part of the human condition. However, some texts specifically address the circumstances or effects of enslavement. If the student is White, that student is risking criticism about singing that text when such experience is not part of their cultural background.

As an example of a spiritual that could fall into this category, look at the text of “O Freedom.” White freedom marchers joined their Black compatriots singing the text “And before I’d be a slave, I’ll be buried in my grave” during the Civil Rights protests of the 1960s. In the current climate, when sensitivity to cultural appropriation is justifiably high, the singer should consider the potential reception to the performance of those texts—and, no, I don’t believe the texts should be changed to get around this.