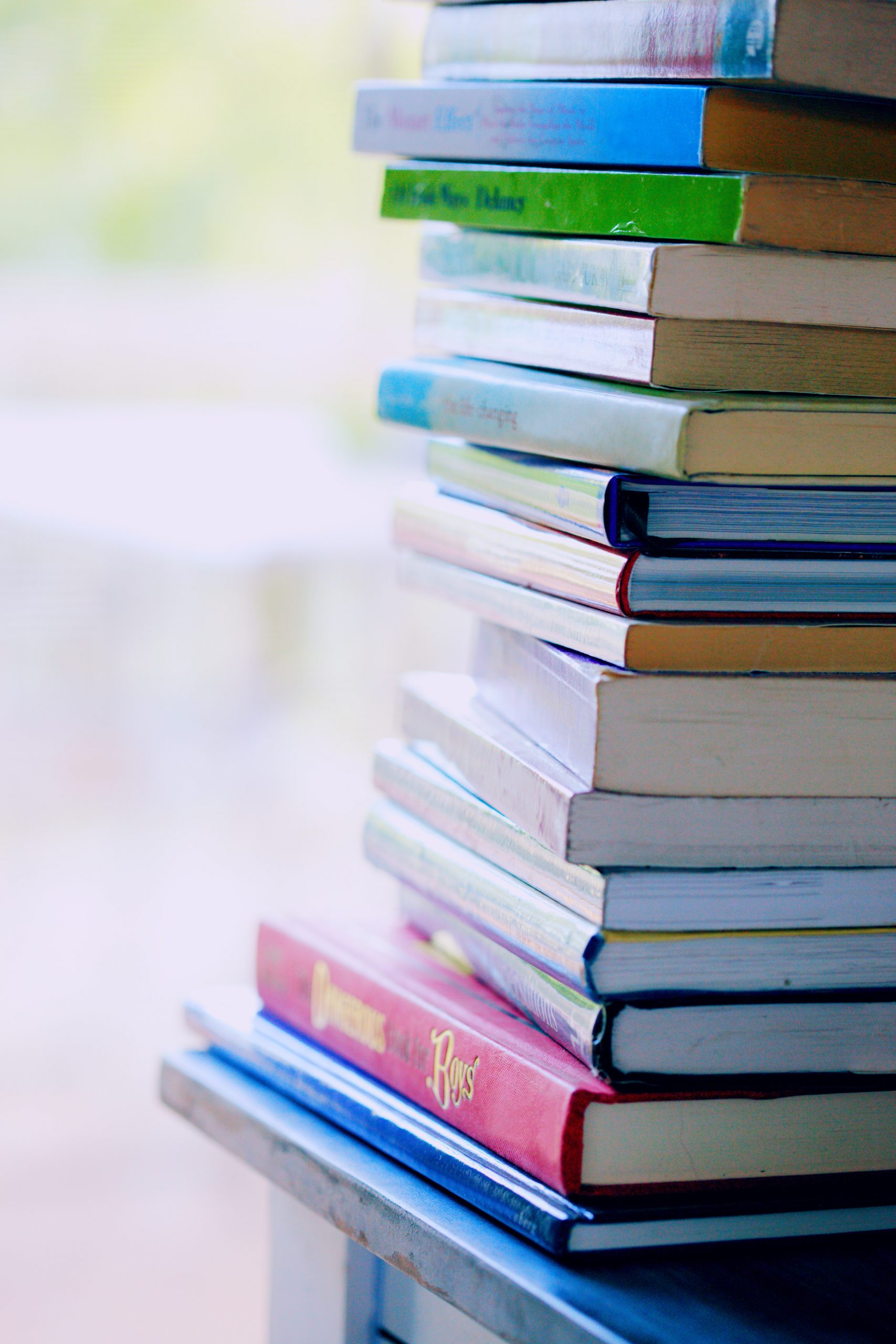 The Singer’s Library column has previously highlighted three books that present the pedagogy of seasoned teachers. Great Teachers on Great Singing (Inside View Press, 2017) by Robin Rice explores the philosophies of 14 classical pedagogues and the methods that have led to their success. In the second edition of A Spectrum of Voices (Rowman & Littlefield, 2017), Elizabeth Blades expands her original text, which profiles teachers of classical singing, to include perspectives from teachers of contemporary commercial music (CCM) techniques. Then, in 2018, Matthew Hoch shared his interviews with 12 pioneering CCM pedagogues in So You Want to Sing CCM: A Guide for Performers (Rowman & Littlefield).

The next installment in this genre of texts is Training Contemporary Commercial Singers (Compton Publishing, 2020) by Elizabeth Ann Benson. In this interview, Benson discusses some of the ideas explored in the book by its 26 contributors.

In Training Contemporary Commercial Singers, you describe that modern pedagogues are “reinventing the field of voice pedagogy” in part by “challenging classical music’s dominance.” You also highlight the need for teachers to “expand beyond the classical aesthetic.” Do you feel this classical bias is shifting or is there still a widespread belief that classical technique is both preferred and the only “healthy” way to sing?

Great question. The short answer is that this bias plays no role in CCM voice pedagogy because the pedagogues separate vocal function and musical style. For the pedagogues in the book, “classical technique” would more likely be defined as “functional sounds required for singing classical repertoire.” In CCM pedagogy, there is a trend toward training vocal function independently of any particular musical genre. In part, this is driven by the need to develop a distinctive or “signature” vocal sound in CCM singers and an extremely stylistically versatile sound in musical theatre singers.

Unfortunately, there are some who still believe that singing in classical styles is an appropriate foundation for singing in every style, but this outdated belief seems to be limited to classical teachers in academia. In independent studios, and in many collegiate CCM and musical theatre programs, singers are trained to make the sounds that will be required for the musical genres of their profession. The goal is to train singers to be functionally efficient and sustainable, regardless of the musical genre to which this technique will be applied. The training of musical style is often addressed separately, because there are hundreds (or perhaps even thousands) of unique styles housed under the umbrella genre that we refer to as CCM.

Were there elements of CCM vocal technique that emerged as the most controversial or the least uniformly understood?

Because most of CCM voice pedagogy is rooted in voice science, I did not uncover many technical elements that were not uniformly understood. However, I did find that many pedagogues differed in their interpretation of conceptual definitions. For example, “breath” was defined by some as inhalation only and by others as inhalation and exhalation and, therefore, inextricably linked to “support.” At many points in the book, I was struck by the diversity of approaches to technical pillars. The idea that there are so many exemplary pedagogues approaching the work in different ways, yet getting excellent results, was comforting to me.

Just as in classical pedagogy, the data show that there is no “one way” to teach any element of CCM vocal function. Instead, there are many valid approaches. I would not characterize these differences as controversial because there is no goal of developing a uniform method of training among CCM pedagogues. Put simply, using different approaches empowers teachers to meet the evolving needs of students quickly and efficiently.

Despite the diversity of perspectives presented in the book, you identified several topics on which there is near consensus among the teachers you interviewed, in addition to five elements that were so common that you refer to them as “core values.” Did you anticipate that there would be so many areas of strong agreement?

Absolutely. The core values were central to how these remarkable pedagogues engage in our community of CCM voice teachers. The values you are referring to include a commitment to lifelong learning, a flexible student-centered pedagogy, separating taste and technique, maintaining their own technique for demonstration, and active participation in mentoring and training. Curiosity, flexibility, integrity, and generosity fuel these values.

I was able to meet many of these pedagogues at conferences, because they were there consistently sharing their research and experience and also engaging in learning. Pedagogues of all ages expressed the importance of continuing to learn and revise their pedagogical approaches as voice science reveals new information. I had the opportunity to train with several of the pioneers of CCM pedagogy, because their life’s work is educating and mentoring the next generations of teachers. Even several of the younger pedagogues have founded training programs and carry on the legacy of mentoring and training. I was thrilled to find that the data supported what I had perceived in my own previous and ongoing interactions with these pedagogues.

You describe that the contributing authors you interviewed were identified as exemplary CCM pedagogues through an anonymous survey. Were all of these teachers already known to you—either through your own personal interaction with them or by your knowledge of their reputations—or were there teachers for whom this project provided you an introduction?

I felt that it was important to minimize my own implicit bias by gathering names through the survey. I did already know several of the teachers personally, by reputation, or through their publications. However, many were new to me. I was particularly unaware of the work of some extraordinary pedagogues in the U.K., Denmark, and Australia.

The survey also pointed to several younger pedagogues who have not yet emerged as giants in the field but are nevertheless blazing trails and doing remarkable work in their own right. The 26 pedagogues in the book range in age from 40 to 80, represent four different countries, teach in both universities and independent studios, and represent both methodological founders and pluralistic pedagogues. The list of pedagogues is not comprehensive, but it is a representative sample of both pioneers and the next generations of exemplary CCM pedagogues. 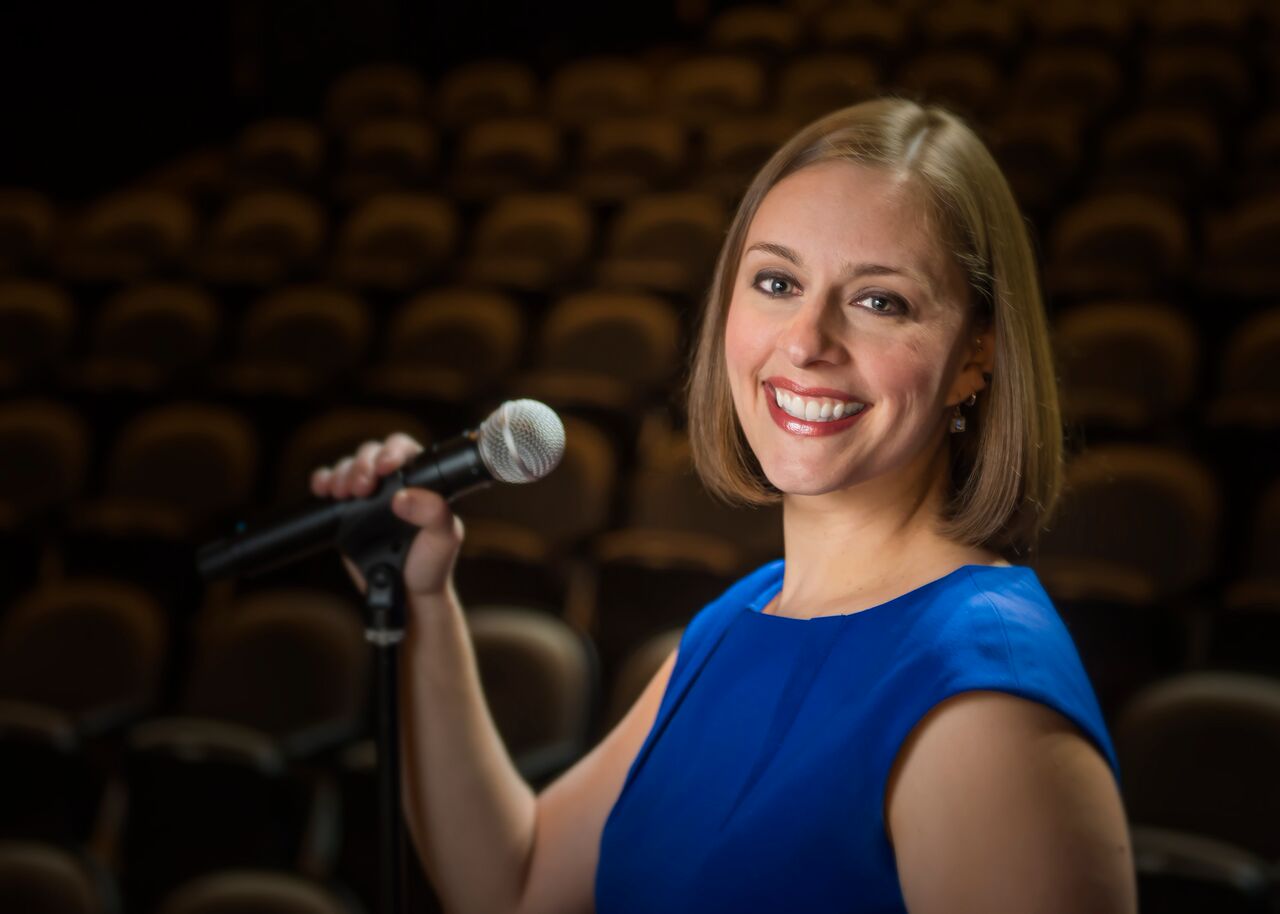 How has researching and writing this book influenced your own pedagogy? Have you made specific changes in the way you teach based on what your interviews uncovered?

My own pedagogy has benefited enormously. I have continued to train with many of the pedagogues in the book and I have a long wish list of future trainings. As my pedagogical toolbox grows, I continue to apply new approaches to my own singing and teaching. I think the most significant takeaway for me is the power of flexibility. If something isn’t working in the voice studio, I have to be ready with a different approach.

This means that I will never stop learning and growing as a singer and teacher. How exciting! The idea that there are many different ways to achieve a result is empowering and transformative for my students. As teachers, we are all motivated by the same goal: to help our students. Fortunately, there are countless ways to achieve this goal. 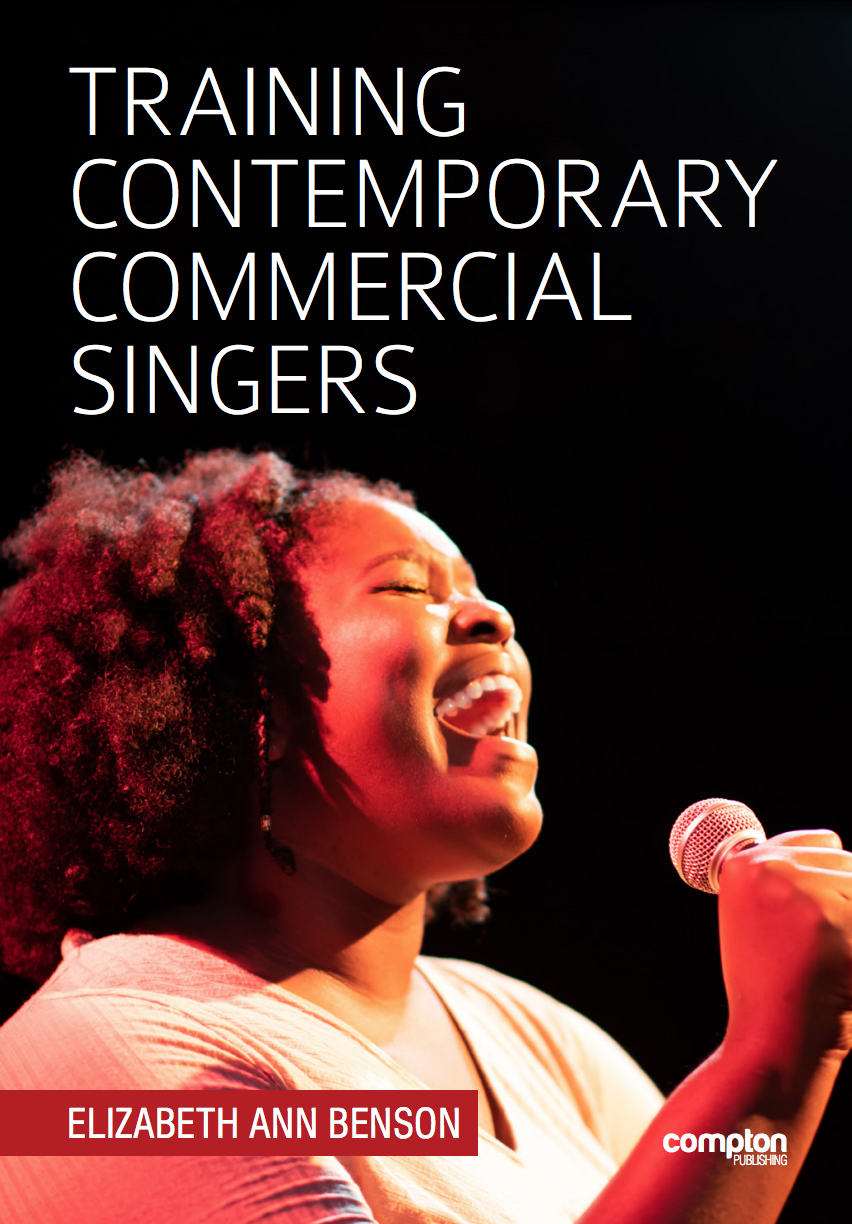 The term “master teacher” may invoke images of bespectacled and colorfully scarved divas and divos who pass on stage-tested techniques that are rooted in the centuries-old Bel Canto tradition.

By contrast, author Elizabeth Ann Benson discovered—while researching her new book, Training Contemporary Commercial Singers—that many of the pioneering pedagogues in nonclassical singing had to follow their intuition rather than rely on tradition. Instead of looking to teachers, texts, and established methods—which, at the time, were either nonexistent or difficult to come by—they were driven to ask questions and dig deeper.

For the book, Benson interviewed 26 prominent CCM pedagogues. She divides their responses into chapters by subject, each of which was inspired by a prompt, such as “Please describe your approach to teaching elimination of tension” or “Please describe your approach to teaching vowel modification.” The responses are of varying lengths and tackle typical teaching topics like posture, breath, and registration—but also venture to more CCM-specific topics like belt, audio technology, and improvisation.

In the previously published books that spotlight accomplished teachers, one recurring theme is just how differently master pedagogues can approach technique building in the voice studio. That element is certainly present in Benson’s text as well, but it is also striking just how much agreement there is among these CCM pedagogues. Even many of the teachers who have created trademarked teaching methodologies possess a strong commitment to lifelong learning and overwhelmingly express the obligation to practice flexible, student-centered pedagogy.

This open-mindedness and willingness to allow their pedagogy to evolve is echoed by Benson, who encourages readers to consider the numerous pedagogical approaches presented in the book before embarking on the “process of discovery” that will lead them to maximize their own pedagogical skill set.