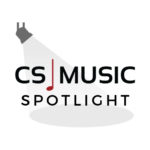 What do you do as an artist when a global pandemic changes everything?

The mini-doc chronicles how the opera and musical theatre program took selections from David Conte’s Firebird Motel and created pre-filmed virtual scenes (Moments from Firebird Motel) some of which were presented during SFCM’s Tiny Dorm Concerts. The documentary also explores the emotional experiences of students—some with family members then-ill from COVID-19 —and faculty as they collaborated on an opera project while sheltering-in-place.

Producing selections from Firebird Motel in quarantine was not the original plan. SFCM’s opera and musical theatre program stages four large-scale productions annually. David Conte’s film noir inspired opera—which tells the story of five people at Mojave Desert motel dealing with the disappearance of a young woman—was meant to cap off the academic year. That all changed when the stay-at-home order was put in place. Students and faculty were left wondering: How can the show go on?

SFCM kept the music going by creating Tiny Dorm Concerts, nightly live-streamed performances where students, alumni, and faculty serenaded the world from each of their own personal concert halls (dorm, living room, wherever they may be).

The opera program shared that spirit of perseverance and found an innovative way for students to continue making music—with a film twist.

Stage director Mathews reached out to the whole Firebird Motel team to see if they’d be interested in crafting a different version of the show to share online. The filmed final product would feature students performing moments from the opera on the actual set—be it, virtually—as if they were together in a scene.

But before any filming could take place, Mathews and Pajer had to adapt how they prepare students for production. Instead of rehearsing in person, they did character and musical work via video chat. Once the singers were comfortable in their characters they recorded their audio tracks using an app showing a pre-recorded clip of Pajer conducting. They relied on these audio tracks while shooting their scenes. 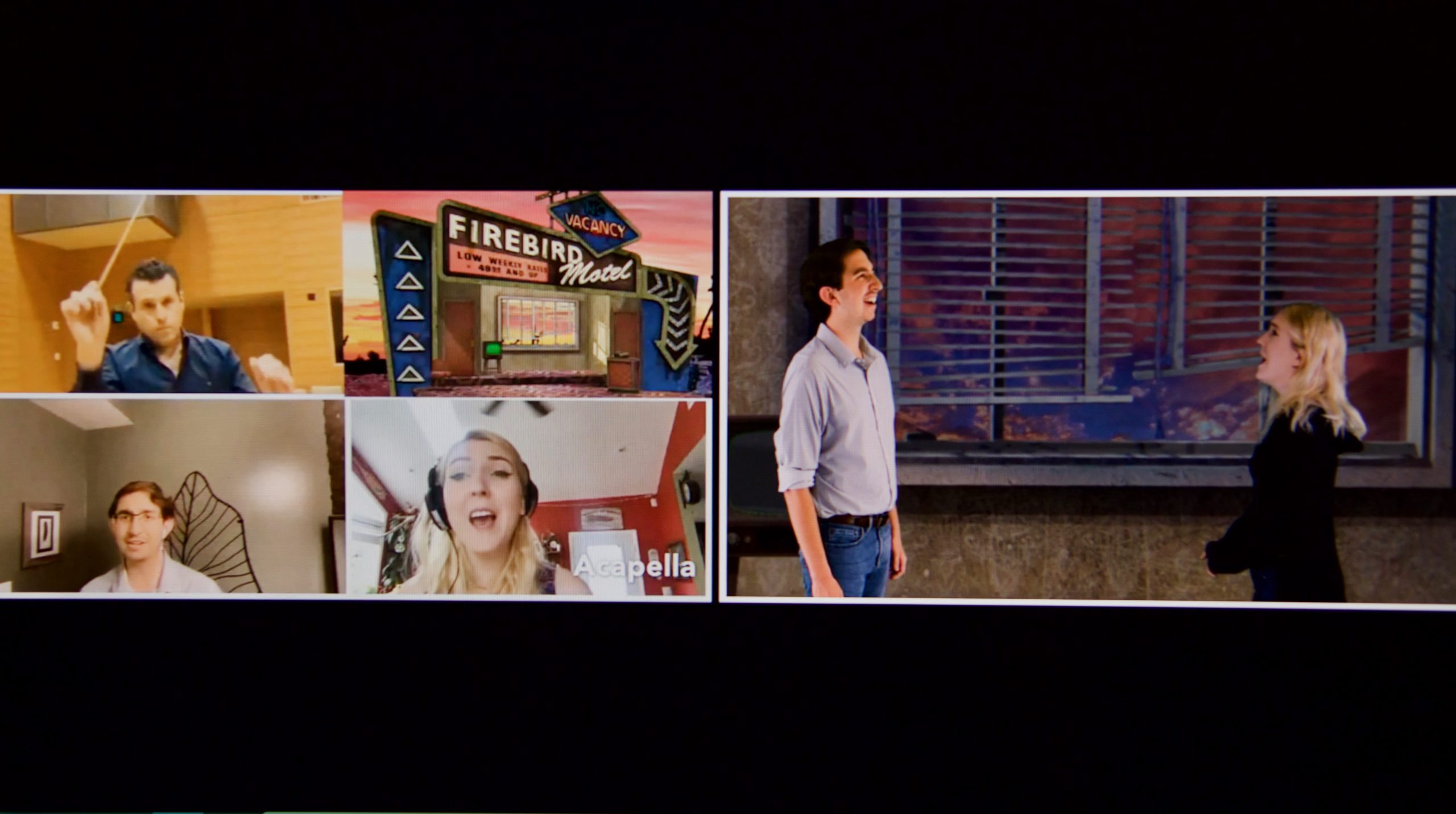 Instead of producing the scenes on stage, living rooms became film sets and students (sometimes with the help of their families) served as production crews. They managed sound levels, camera, lighting, makeup, and costumes.

Because students would eventually be placed on a virtual set and Mathews wasn’t able to be in the same room directing, students filmed scenes on their phones and uploaded them to her for notes. Final takes were filmed with three different camera angles in front of makeshift green screens.

Mathews and her team then went into post production. They took an existing rendering of the Firebird Motel set design and crafted a 3D virtual model that would serve as the scenery of the film. 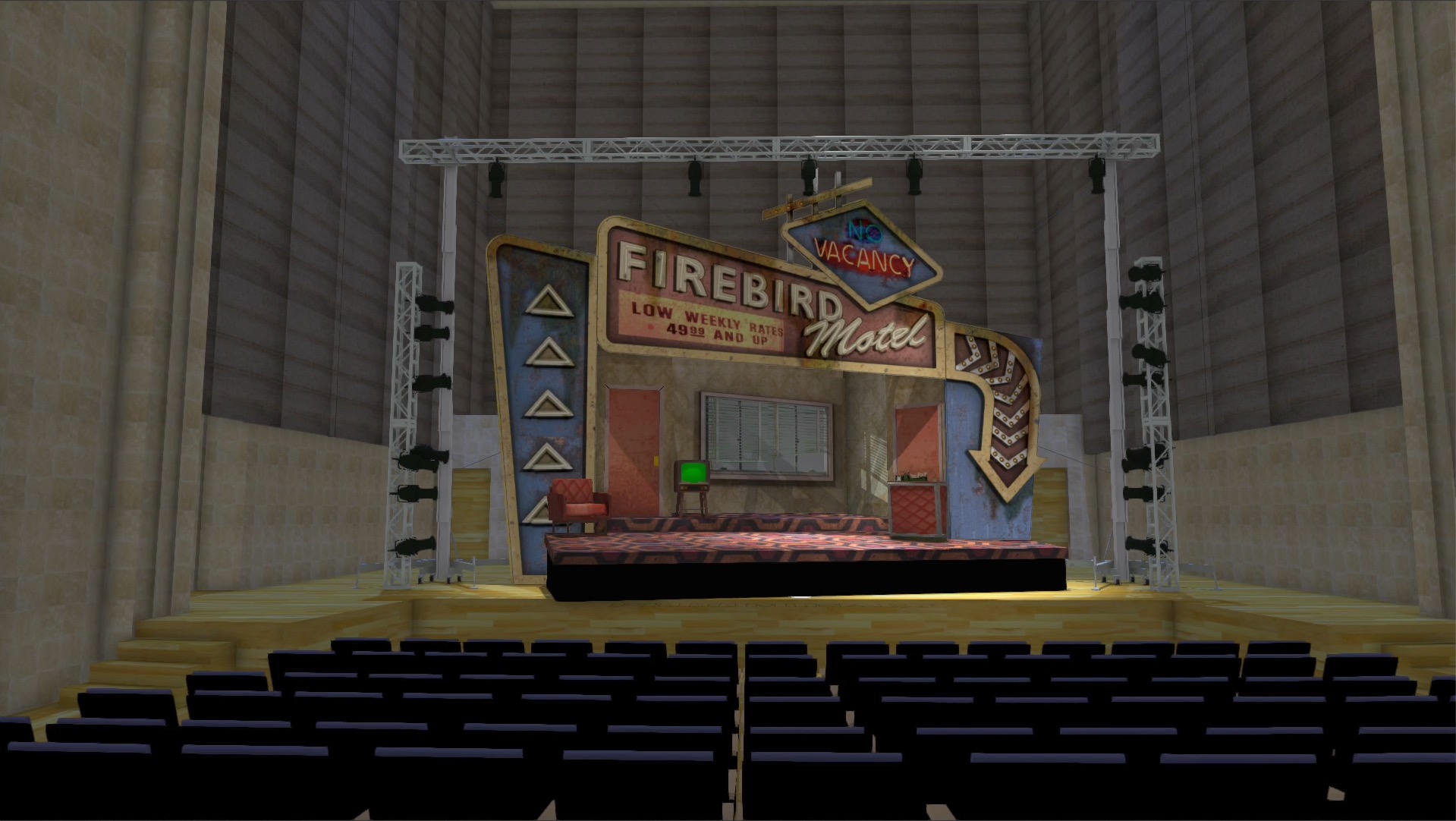 Then, students’ footage was color corrected and placed at scale into the scenery. This was done based on a storyboard Mathews created to make students appear as relating to each other in scenes (even though they filmed them separately).

Mathews explores the entire creation journey in more detail in her documentary and she captures the reactions of SFCM students and faculty producing opera while in quarantine.

Sharing The Making of Moments from Firebird Motel

While producing Moments from Firebird Motel, Mathews had the idea for the short “Making Of” documentary, first and foremost as a way for SFCM students to express themselves. She asked those who felt comfortable sharing to send videos about their experiences during this time. Their responses are featured in the final film (which Mathews crafted alongside Emmy Award-winning cameraman Steve Carolo).

While students’ circumstances differ, the overarching theme of their responses is hope. For them, making music during this time is essential. It brings joy and healing, connection and shared experience.

So, what do artists do when a pandemic changes everything? They do what the SFCM opera and musical theatre program did: adapt, keep going, make space for reflection, and above all, continue creating.

Watch “The Making of Moments from Firebird Motel” here and the final virtual scenes below.

Written by Karen Bacellar, a filmmaker and content strategist at the San Francisco Conservatory of Music. For more information about the Conservatory, click here.