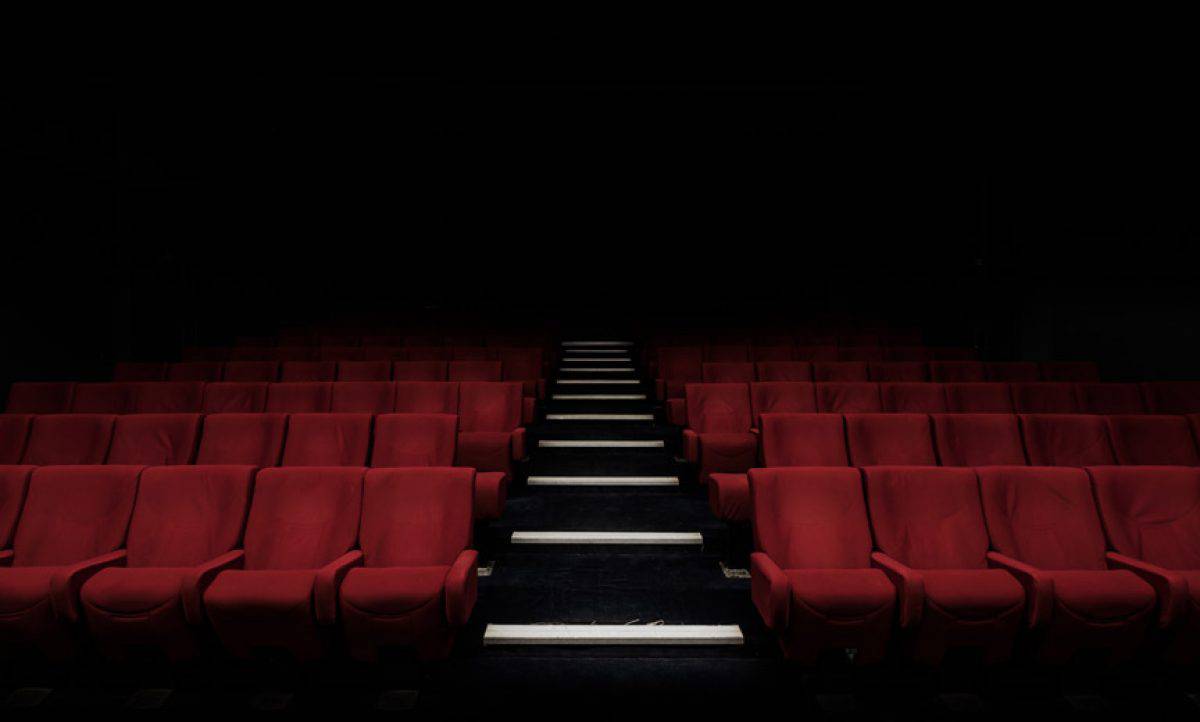 Shall we just call it Black Thursday?

The day all of us who make a living in the performing arts felt like time might stop forever.

Broadway “went dark” and so did most (but not all) of off-Broadway, and off-off Broadway. All the major ticket agencies–TDF (Theater Development Fund), Today Tix, Show-Score etc—sent out emails to theatergoers that Broadway expected to reopen on April 13th. Of course, there’s no guarantee. That’s just a guess.

For those who don’t live in New York (or visit regularly): this is a big deal. Broadway and other major venues shut down after 9/11 not for this long. And that was less a matter of personal safety than of emotional devastation. 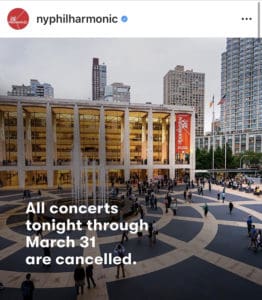 But the COVID-19 shutdown isn’t limited to performers who work in the city itself. Many of us who work on cruise ships, perform with national tours, or travel abroad for concerts saw all those gigs vanish. Poof! Gone.

So what do we do now? Honestly, no one knows. This is uncharted terrain.

Safety precautions, contract negotiations, and union law are obviously not my areas of expertise, so I won’t try to help you navigate those waters.

But as I sipped my Quarantini in my apartment last night, I realized I had to come up with some ways to fill my time.

I’m not writing to tell you, my dear fellow artists, that everything’s going to be okay. Things are patently not okay right now and they may not improve for some time.

My message to you today: “Let’s do what we always do: take the punches as they come and keep going.” I mean, what’s the alternative? (And no: retreating to a fetal position, as tempting as that may be in the face of the panic and fear that surrounds us on and off social media, is not an viable option.)

More specifically, I’d like to encourage you to launch a secret project.

I believe that deep down, every artist has one: something unique, authentic, and fully their own. You may know exactly and immediately what that project is. Or maybe, due to fear of failure or embarrassment, you have buried it in some corner of your mind or heart.

If that’s the case, get quiet and ask yourself: “What is my secret project? If fear were not a factor, what would I do with my career?”

Secret projects have changed my career. Full stop. They have made me visible to the industry in ways I never could have imagined. I know this is because creating something that began as a little soul whisper allowed me finally to feel I was sharing my authentic self with the world. (As my readers know, I tried to copy other singers and even career paths for years: this led to frustration, exhaustion, and a pervasive sense of failure.)

Following the little whispers inside made me feel as though I was aligned with the universe. And in so doing, I felt like I was finally sharing my divine self.

I know this sounds woo woo. But take one of the most successful Broadway creators and performers of all time: Lin Manuel-Miranda. Hamilton began as his secret project. The show at the Richard Rodgers didn’t spring from his head like Athena from the head of Poseidon. Like all Broadway shows, the gestation period was long.

The brilliance—and monetary success–of Hamilton are functions of its utter originality. Groundbreaking, transformative works of art don’t happen because you play it safe. It’s because you listen, exquisitely, to your deepest instincts and develop them where they take you. The work of art represents the fullest, deepest authenticity of the creator.

Phoebe Waller-Bridge is another artist who honored her vision. She conceived a critically-acclaimed play which spawned a TV show that resonated so profoundly in audiences that it was all anyone could talk about for months. Fleabag was nothing short of a pop culture sensation because Waller-Bridge put into words (and on the screen) everything women typically try to conceal about themselves. (If you haven’t watched the show, now is a great time to do so. Season 2 will knock your socks off!)

My secret project was a cabaret show that formed a turning point in my career. I had been trying for well over a decade to get into a Broadway ensemble. It just didn’t happen. After endless open calls and rejections, I heard a voice inside: “Create your own show.”

The universe was generous enough to give me the title of the show and overall concept in one fully-formed thought. Sometimes inspiration comes in drips and drabs. Other times, they’re wholly fleshed out. Those are gold. If you get one, take hold of it and run!

That cabaret show ultimately allowed me to travel the world performing as a headliner on cruise ships and also to perform as a soloist at Carnegie Hall. I won first-place in a large New York competition for vocalists, performed in clubs all over New York, and worked with cabaret icon Marilyn Maye. And I got paid.

Another secret project that changed my life: this blog! My husband used to work Saturday nights. Instead of passively bingeing on Netflix, I decided to share my perspective on “the artist’s life.” These writings sat as word documents on my desktop for nearly a year before I got the nerve to share them. I kept thinking, “What will my peers think?” “Who I am to give advice or counsel on life as an artist?”

All of these fears kept me from sharing what, I’m proud to say, has helped many artists find their authentic voices and experience joy. The artist’s life is full of struggle and uncertainty, but all of us began singing or dancing or acting because we love these forms of expression and we feel most alive when pursuing our passion.

Now that we’ve got some time on our hands (a situation not a one of us would have chosen), let’s do this. Let’s ignore those doubts and fears and get going!

What is your secret project?

Ask yourself what your secret project is. I know you have one.
Here are some examples:
Write a screenplay
Write a novel
Start a theater company
Put up a one-act play festival
Record an album
Start a blog
Write a one-woman/man show
Write a play
Direct a play with fellow actor friends
Stage a reading of a new musical
Create a concert of art-song at a local theater or church
Start a summer camp for kids
Open a ballet school
Start an online teaching business
Coach artists on their careers
Take your show on tour
Start a band
Learn a new instrument t
Learn a language
Enter a competition
Sing with a jazz trio
Direct a short film
Write and star in a web-series
Of course, you can’t accomplish or execute any of these things under quarantine. But you can do much of the groundwork and preparation from your kitchen table or desk. 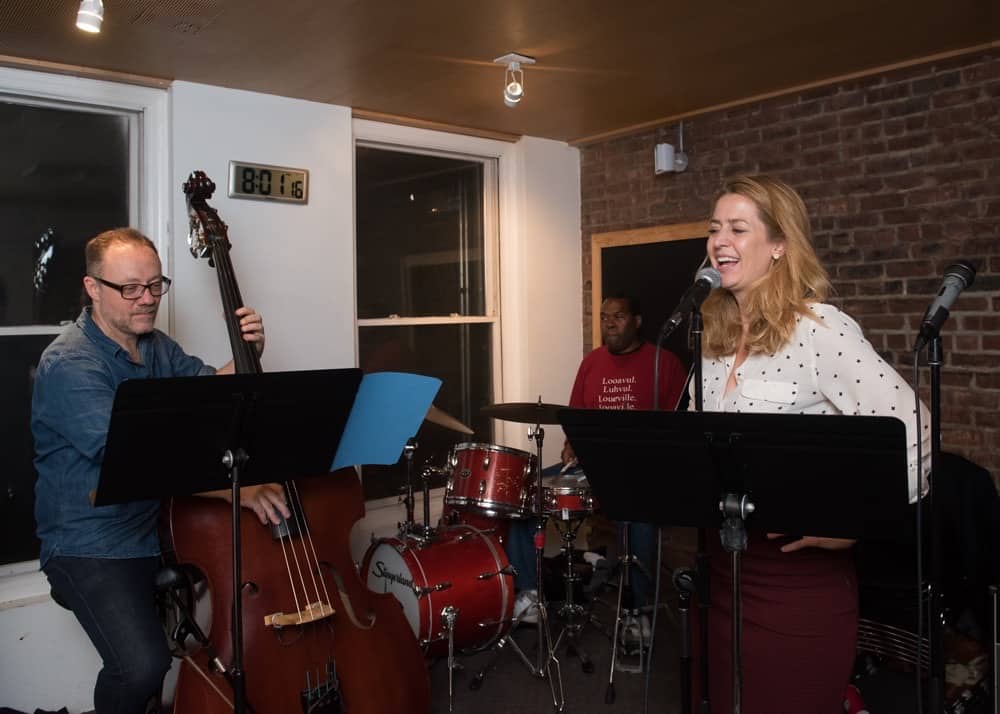 Now is the perfect time to pull out your notebook and start working on that one-act play, blog, or virtual voice studio.

Secret projects can and will change your life and career. I promise.
Let me be clear: I am in no way minimizing or trivializing what these closures and cancellations mean to performing artists. I know times are tough for many of us, and the not knowing what’s going to happen next is the scariest part.

But as performers, we are used to not knowing what’s next. In fact, artists are better prepared to handle uncertainty and instability than anyone because we have so much experience!

Creating our own work, honoring our secret desires and passions is a way for us to take back our power and work on our terms. The result is a double blessing: you get seen and heard in an authentic, unique way and the world gets to experience the magic of you.