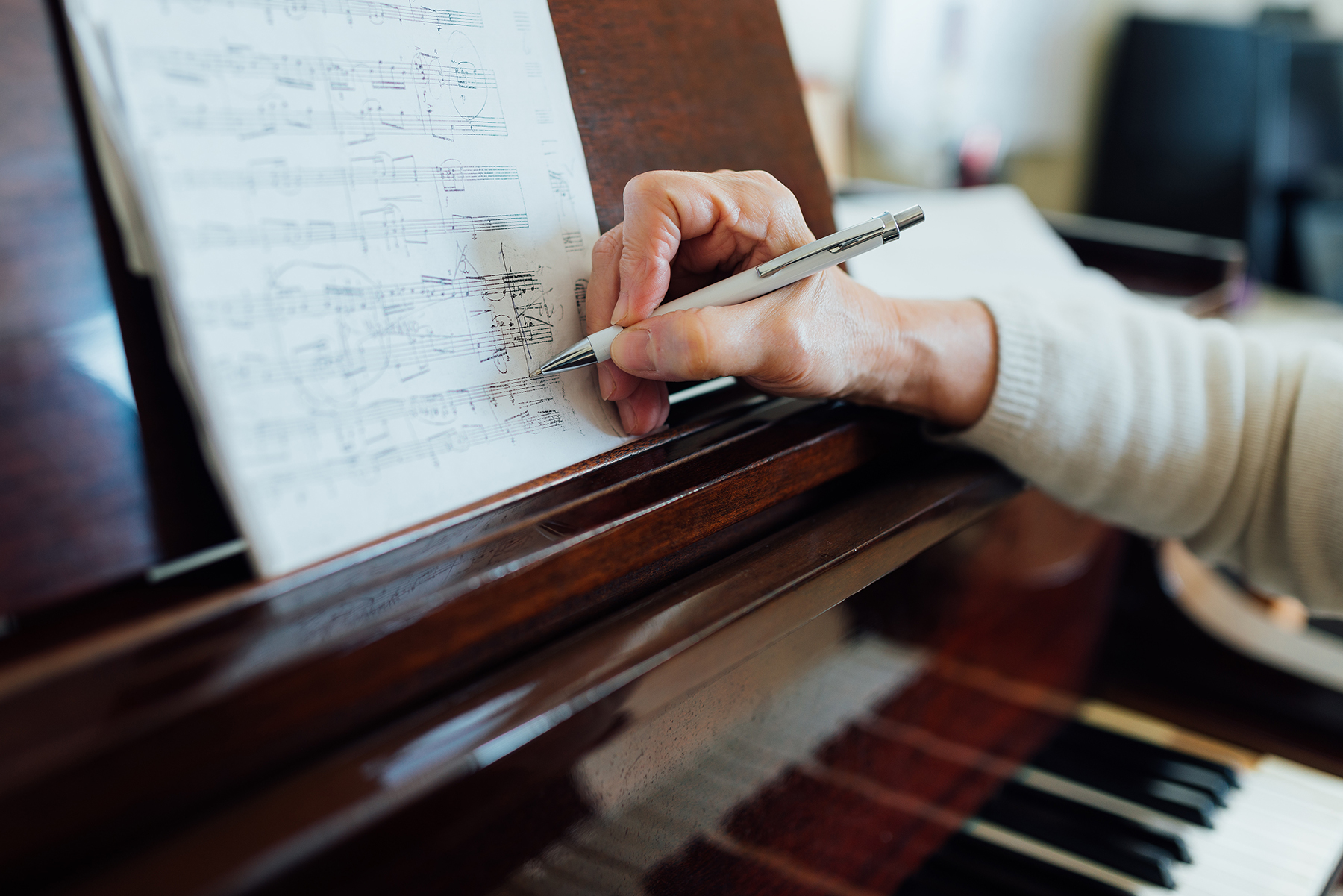 ALT’s Founder LAWRENCE EDELSON: ALT’s  Composer Librettist Development Program (CLDP) is the only full-time, multi-year professional mentorship initiative for opera composers, librettists and dramaturgs in the country. The CLDP offers a training with some of the country’s leading working artists and direct financial support as artists develop their voices as writers for the opera stage.

American Lyric Theater recently launched the Opera Writers Diversity and Representation Initiative (OWDARI) to address racial justice in our contributions to the opera field and increase participation by artists of diverse racial and artistic backgrounds in the CLDP.

ALT’s Associate Artistic Director KELLY KUO: ALT is expanding the CLDP program to address issues of access and equity by combining online classes and workshops with in-person residency periods in New York City to open this opportunity up to artists anywhere. ALT will provide travel, housing even a $20,000 stipend to each artist accepted into the program to assist with expenses. The CLDP is a significant time commitment, so meaningful financial support is essential.

The CLDP is the only program of its kind in North America that places equal emphasis on the training of opera composers and librettists. What makes that collaboration special?

LE: An opera is not a symphony or a play. In a well-written opera, the musical and textual dramaturgy work hand in hand. There are skills and processes that can be taught to both composers and librettists to help them realize their artistic vision, but effective collaboration between composers and librettists is crucial. By integrating their training, a greater understanding and respect for the entire creative process is fostered, resulting in more fulfilling collaboration, and ultimately, stronger work.

Librettist and CLDP alumnus STEPHANIE FLEISCHMANN: The librettist constructs the spine of the opera. They provide the composer not just with dramatic structure and the skeleton for the musical structure, but also with the details that conjure a world, that manifest the inner lives of its characters. Without story, the dramatic beats that determine its structure, and the kernels of detail that give materiality to a world, and character, opera doesn’t exist. But libretto writing is its own craft, one that needs to be studied and grappled with.

Composer JUSTINE CHEN: Composers and librettists both hold the keys to different forms of expression in opera.  Words have a certain power, and music has a different kind of power.  One can inspire and unlock the other.  When two creators work towards a similar goal, each artist knows how to achieve that goal with one art. When two work together, the combination magnifies and heightens the effect.

Why is it important for opera to be open to new perspectives from both composers and librettists?

Composer and CLDP faculty ANTHONY DAVIS: Malcolm X used the expression “that old pale thing” to describe the legacy of racism that has plagued our country since its inception. To be a viable art form, opera can no longer afford to be merely “that old pale thing” that only represents White male composers and librettists and the implicit credo of white supremacy. This is a fundamental question of the survival of the art form.  Can Opera be part of something so much bigger and more representative?

SF: Telling stories is a powerful means for not just making sense of our world but for enacting change. The stories we have to tell are infinite and encompass everybody’s stories. And they must be told by everybody if we are to represent this complex messy world we live in. Telling stories via music—a form that has the potential to mine an emotional terrain that reaches beyond language to a place that is, simply, and overwhelmingly human—promises to transgress boundaries, cross bridges and reach beyond the walls that we as a civilization still seem far too intent on constructing between us (whoever we may be) and those who hail from cultures different from our own.

Dramaturg and CLDP faculty member CORI ELLISON: The best art has always held up a mirror to society, challenging and inspiring us to evolve by facing our frailties or laughing at our foibles.  There’s so much we can learn from the mirrors held up by the new, diverse voices we’re welcoming into our art form.

Composer and CLDP alumnus JORGE SOSA: Storytelling is continuously evolving and is in perpetual transformation, so it is essential that we open up avenues for composers and librettists to share and engage with dramatic ideas that can propel the genre forward and assert the art form’s relevance.

How can singers and teachers of voice play an active role in further diversifying the opera stage? What do singers stand to gain from the expansion of diversity of opera creators?

KK: Teachers and singers can actively encourage those in their spheres of influence to embrace their racial identities and push the boundaries of storytelling. As the diversity of opera creators expands, I expect that we will see rich, complex, and real human stories appear on stage that don’t rely on simple stereotypes to portray the BIPOC community and the environments in which they live, thus requiring a more robust representation of diversity on and off stage.

The application period for the 2021-22 season of the CLDP is open through April 30th.  Three composers and three librettists will be accepted to the new cycle of the CLDP, which begins in September 2021. Application information and additional details about the CLDP may be found at www.altnyc.org/composer-librettist-development-program.