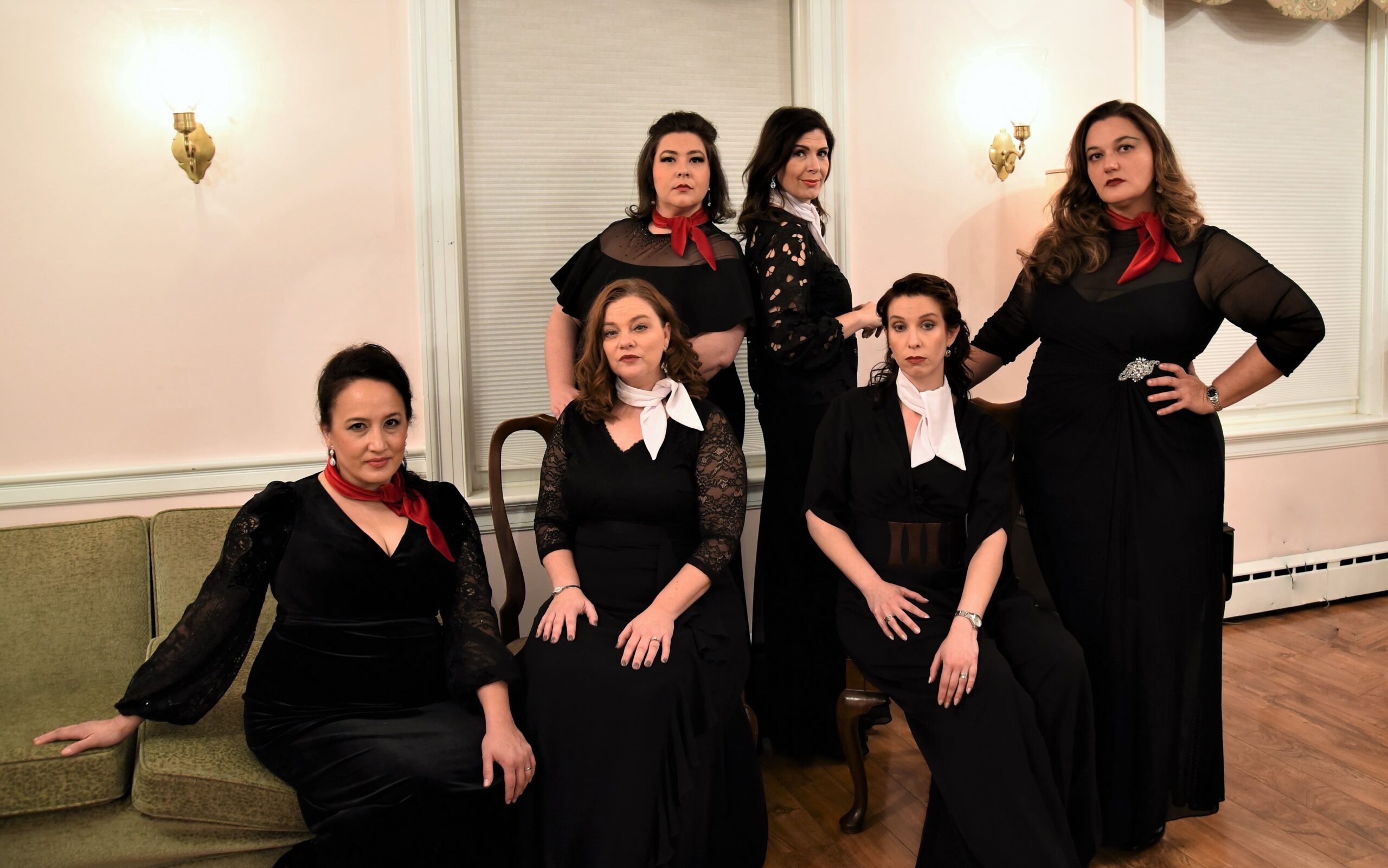 Girondines by Kirsten Kunkle and Sarah Melnick is a unique showcase for women’s voices as well as a moving, inspiring story about women’s bravery in the face of oppression, a topic no less relevant today than during the French Revolution. Wilmington Concert Opera (WCO) premiered Girondines last October. The opera’s librettist, WCO’s Co-Founder/Artistic Director, Kirsten Kunkle, and composer Sarah Melnick share their experiences in creating this opera.

Kirsten, how did these historical women inspire you to write a libretto?

Kirsten Kunkle: These women who lived in France during the Revolution had given so much for their art or science to the point where they were willing to lose their lives to fight for their cause. I thought, what if they all knew each other and worked together behind the scenes? I’ve always known who Charlotte Corday was and she fascinated me, so I started with her and branched out from there.

Sarah, what priorities did you have in setting Kirsten’s libretto to music? 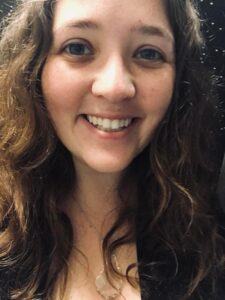 Sarah Melnick:  First off, the role that Kirsten so exquisitely originated—Charlotte Corday—is very much a philosophical catalyst. Her behavior and her opinions inspire lots of great dialogue and, in some cases, disagreement among these women. Also, what befalls her starts the domino chain that leads to many of the events that impact these other women. Kirsten tasked me with writing an opera that had clear motifs for each character, so I structured the motifs and melodies for Charlotte first. Then, using different themes, inversions, variants, I came up with the motifs for the other singers. As another priority, we were excited to be adding many new aria options for women that could be decontextualized and used in solo repertoire in performance or auditions. It was important to have a diversity of women’s voices in the score and write something that paid homage to French classical music and opera, but that still felt contemporary.

Kirsten: This story is incredibly relevant to today. The role of women hasn’t changed nearly as much as people think it has since the French Revolution; you can cite examples from what is happening on a daily basis all around the world and even in the United States. Women are still fighting for their voice, and this gives an opportunity to have a women-created piece sung by women about women. It was also special for us to have it produced by a women-led company. One line that keeps coming back, especially at the end, is “life, death, and legacy.” That is the epitome of this piece, that these lives result in legacy. And our lives do too. That’s something very human that reaches everyone on a visceral level.

Sarah: In opera, the leading roles for women are usually such stereotypes; there’s not necessarily room for much nuance. There’s certainly a disparity in composer and librettist distribution as well, so I’m very excited about all the girl power going on here! Regardless of the country in which this opera might be performed, there are resonant relevant inequities, violence, turmoil in different dimensions and different places, so unfortunately this has a very tragic universality. There are so many women in so many countries in careers in science and the arts, who are being threatened and are taking stands, as these women do in the story, to fight for what they believe in. So, whether it’s the happy problem of getting singers more repertoire or giving people a piece that’s a rallying cry that resonates with their experience, I’m really excited to be part of both of those aspects. 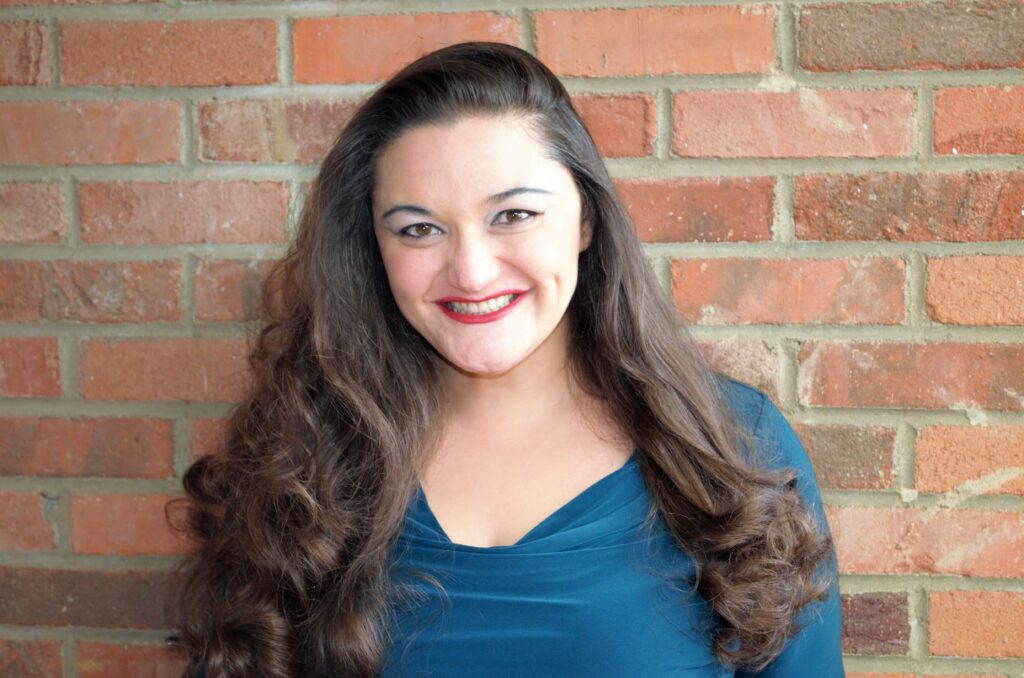 Where is the opera going next?

Sarah: We were very privileged to have two wonderful premiere casts. Our first cast recorded an album that’s in post-production right now, so there will be an album and a video version of that original cast. Our premiere instrumentation was for piano plus strings and I’m doing a piano reduction version of the score so women everywhere can use arias in auditions and performances. And we’re speaking to a few companies who are interested.

Kirsten: There’s an accessibility to Sarah’s music, even though it isn’t easy to sing by any means, and I think that that would appeal to a wide range of places to produce this work, whether it’s smaller companies, university settings or musical theater-based companies that want a little bit of crossover. I can’t wait to see what other people bring to it. And yes, I think singers might want to take something from it to auditions and say: “I have a new piece for my voice type written by women.” It’s in English; it’s an American opera. 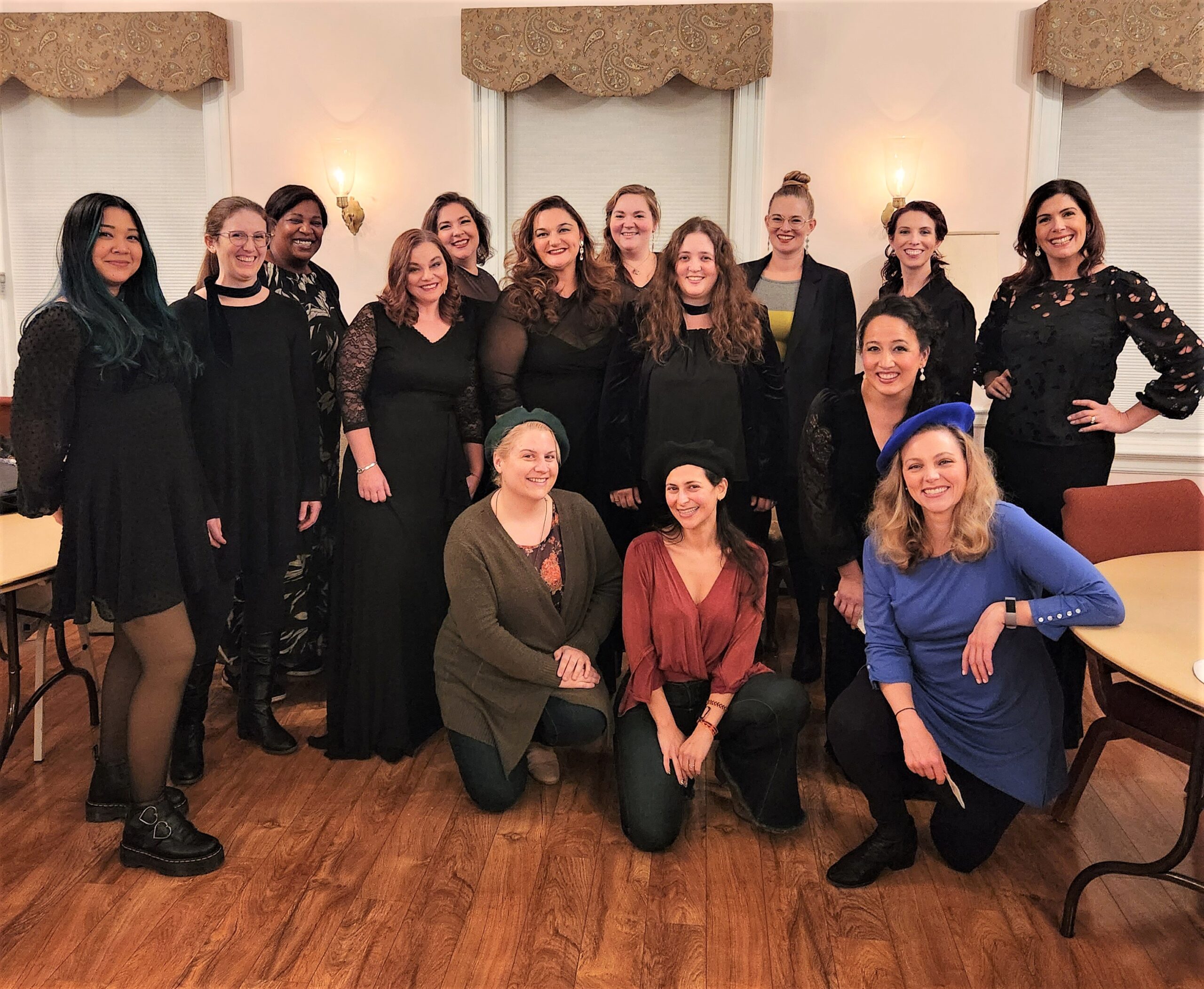 What is your ideal vision for the future of this work?

Sarah: My ideal vision is that this wouldn’t be anomalous. I would love to see many more women-driven contemporary operas but still harkening back to history. To the extent that this opera remains an anomaly, I will be proud of it, but I will be most excited to see it catalyze more work like it.

Kirsten: There’s a tendency for opera houses to do the warhorses that always sell the tickets. I would love to see more works that are driven by women, by minorities, by stories that need to be told, and not just as token pieces in a season. Having been an educator, I think it should start at a basic education level and work its way up. That’s the way we can drive audiences to be younger. Eventually, I would love to see it performed by mainstream companies.