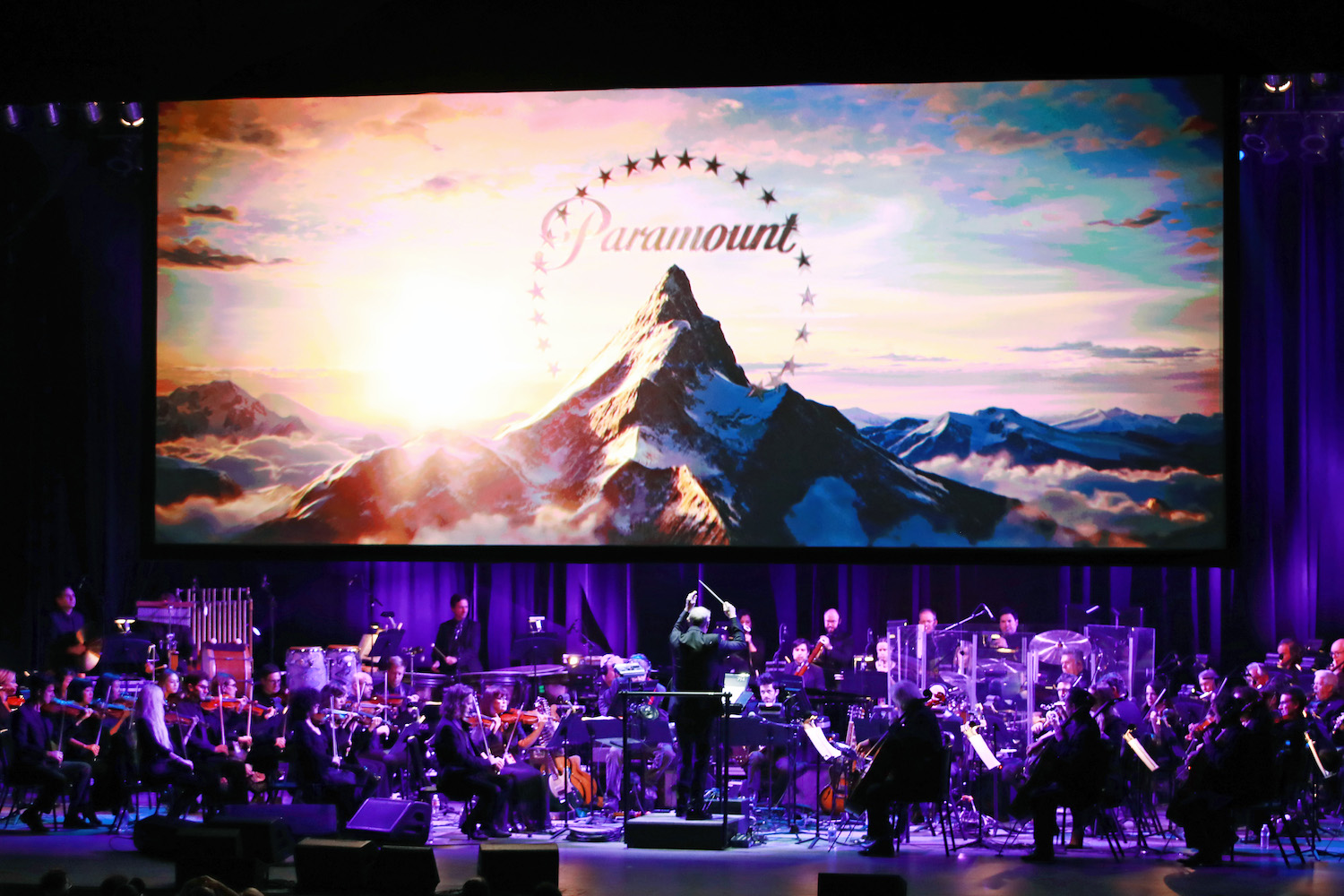 CS Music loves getting to know important musicians who have such a great impact on the world of music. We recently had the opportunity to find out more about film conductor and music director, John Beal. Read below about his incredible career traveling all over the world and performing with other incredible artists such as Olivia Newton John, Elton John, and more.

1)   You began your career as a successful composer for film, television and trailers. How did you get into conducting Live-To-Picture concerts?

I am blessed to have spent most of my career conducting film and television scores in the studio. But, having begun my career as a conductor on stage, I missed the interaction with an audience of eager listeners. For me there is no better fit, I love the medium, I love the musicians, and I love sharing these amazing scores with concertgoers.

2)  You conducted the world premiere of “Rocketman: Live in Concert” with Elton John and Bernie Taupin. How was that experience?

This event was the most fun I have had in a long time. The Elton John catalog is amazing and wonderfully presented in the movie, the music was so well-produced by Giles Martin. The Hollywood Symphony Orchestra was spectacular, and to have Sir Elton and actor Taron Egerton sing with us at the end is a memory I will always cherish.

3) For people who haven’t experienced Live-To-Picture before, what can you tell them about it?

When we see movies in the theater or at home, the music is a part of the experience that is often subliminal. For a live-to-picture concert, we play the entire movie as it was, but with the musicians performing the score element live. This humanizes the music in a way that cannot be replicated in a two-dimensional viewing. To see and hear the musicians delivering every note of the score on stage is just amazing.

4) Can you tell us some of the things that go into producing a successful Live-to-Picture event?

There are so many moving parts. The music preparation team takes the individual cues recorded on the scoring stage and puts them into a linear – nonstop – concert form.  A conductor video is built that has visual markers to help the conductor place every note of the performance exactly where it was in the movie, and a video crew has to build a system that keeps the entire project in perfect synchronization. There are all the marketing and other logistical challenges which, thankfully, I’m not required to address.

5) You’ve worked with some incredible artists like Gladys Knight, B.B. King, and Olivia Newton John. What was it like working with such accomplished singers? Who would you like to work with next?

Everyone you’ve named was wonderful to work with. Not only for their superb talent and level of professionalism, but also in terms of personal compatibility. Performing is tough, and every experience was terrific. There are so many amazing artists today I’d like to work with, and so many with incredibly wide abilities. The superbly multi-talented and always entertaining Barbara Hannigan is at the top of that list. I am fascinated by her approach to all things she does, and I love what she and Bill Elliott created with Gershwin’s GIRL CRAZY suite.

6) You’ve performed in over 60 cities around the world. Which city or cities have been your favorite so far and which ones are on your bucket list?

Each city is so unique, and so are their orchestras, it’s nearly impossible for me to have a favorite. The Orchestre Philharmonique du Luxembourg brought me to tears with their musicianship, putting Luxembourg high on my list. I’m so fond of the incredible musicians of London, Paris, Tokyo, San Francisco, New York, Los Angeles and my goodness, the list goes on forever. I want to work with the Danish National Symphony in Copenhagen and the Royal Concertgebouw in Amsterdam. My family is originally from Scotland, and I pray for the opportunity to conduct The Royal Scottish National Orchestra in the land of my heritage!

7)  Do you have any advice for aspiring conductors and composers?

So much of what we do is beyond just our individual knowledge of our craft and its mechanics. It’s understanding the work challenges of everyone with whom we work, of networking, of sharing ourselves and our experiences, staying focused, never giving up. But it’s critical to experience the world outside of our art and craft. There’s a wonderful world out there and exploring it only helps bring more to what we do in our careers.

8) Where can people find you next?

Not to be too glib, but on a podium somewhere… or on an airplane getting there. There was a movie in the 1960s called “If It’s Tuesday, This Must Be Belgium.” That is often my life. Seriously, I love my life on the road, sharing music with so many wonderful musicians and concertgoers. This year I have the “Harry Potter” series on tour and the world tour of “Rocketman: Live in Concert,” as well as some other wonderful movies yet to be announced.