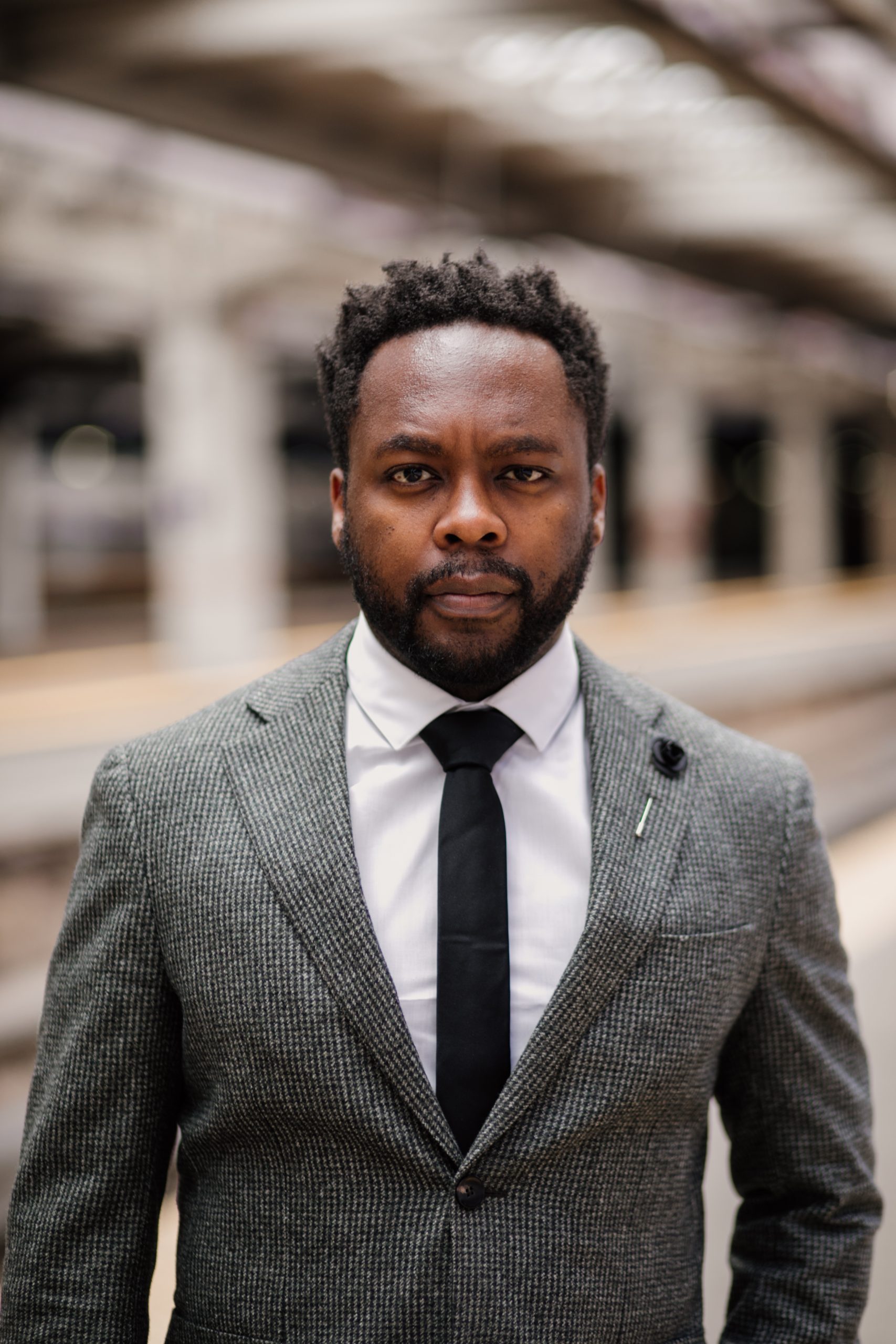 Most opera lovers will always remember their first trip to the Metropolitan Opera. But for Will Liverman, the experience set the stage for the rest of his life—literally.

“I attended the Governor’s School for the Arts [in his hometown of Norfolk, VA], which is an all-arts high school, and my first year there, we went to the Met and sat in the nosebleeds,” he recalls with a laugh during a recent Zoom interview. “The fact that you could still hear their voices all the way from the stage as if they were standing inches from your face . . . it was just larger than life. Opera just encompassed every other art form unlike anything I had ever seen before. I started in piano, but I think that was the moment that I remember thinking that opera was something I wanted to do. At the school, we had the opportunity to do fully staged operas, concerts, and recitals, so by the time I got out when I was 18, I had a whole résumé.”

From a wide-eyed high school freshman to studies at Wheaton College in Illinois and the Juilliard School, to being called “one of the most versatile singing artists performing today” by Bachtrack, Liverman’s career trajectory has taken him from the young artist grounds of the Glimmerglass Festival and Lyric Opera of Chicago’s esteemed Patrick G. and Shirley W. Ryan Opera Center back to that very stage at the Met as Papageno in The Magic Flute and Horemhab in Philip Glass’ Akhnaten—and with a few memorable stops along the way.

The 32-year-old Chicago-based singer has performed the role of Figaro in Rossini’s Il barbiere di Siviglia with a roster of opera houses, including Seattle Opera, Virginia Opera, Kentucky Opera, Madison Opera, and Utah Opera. Liverman also originated the role of Dizzy Gillespie in Charlie Parker’s YARDBIRD with Opera Philadelphia, along with reprising the role with English National Opera, Lyric Opera of Chicago, Madison Opera, and the Apollo Theater.

And that’s just scratching the surface of the emerging baritone’s vast repertoire encompassing opera and concert works with companies and ensembles across the country.

Additionally, Liverman is the recipient of several grants and artist awards—most recently, the 2020 Marian Anderson Vocal Award, a 2019 Richard Tucker Career Grant, and the Sphinx Medal of Excellence.

Yet, with plenty of accolades and a variety of roles under his belt, Liverman says there is one thing missing: more people who look like him on the operatic stage.

“I think it goes all the way back to community and how we’re training the next generation of leadership to include folks of color and folks that represent their community,” he says. “It all starts there. Where I’m from, people don’t know much about opera. But I think if you build exposure to it in communities that don’t have it, put someone on your board of directors that represents the people who live in your community or show them a singer like me onstage, it generates interest and encourages people.”

He describes an instance early on as a young artist when he was told that while he might carve out a small career, he likely wouldn’t sing in A-level opera houses or graduate beyond smaller roles based on his appearance.

While those words could have made Liverman turn away from opera, they instead motivated him even more.

“As a young artist, that’s a difficult thing to hear based on how you look,” he says. “That person might have been being honest based on what they’d seen, but advice like that is pretty detrimental. It amped me up to prove him wrong. I competed more and auditioned more. I could either choose to stay defeated or kick it to the next level. And I did make A houses that I was told would never be possible for me.”

Liverman has continued to grow confident in his singing, forging a solid path. He pointed, however, to several standard baritone roles he has yet to sing, like Valentin in Faust and title role in Eugene Onegin.

“You really don’t know what’s being said behind closed doors, but I imagine there definitely has been conversations about casting due to my color,” he says. “I always say the proof is in the casting. That tells me a lot of what I need to know. When season announcements come out and the same people are getting cast year after year and there is no diversity, that sends a message.

“It becomes clear that there is something else at play—especially when I know I sing just as well as others on the roster. Of course, it’s not always about that. But in looking at some of the other great Black baritones today that could be singing these standard lyric baritone roles but aren’t, you can’t help but think there is typecasting there.”

Part of this, Liverman acknowledges, is steeped in opera’s history as a Eurocentric art form with traditions often facilitated by the people in power of the time—predominantly white. That translates to those with decision-making power at today’s opera companies—directors, conductors, and even board members and financial donors with influence.

“It becomes about how the people in those positions and on the other side of the casting table can see beyond color,” Liverman says. “If they can’t, then we’re not going to improve anything.”

The more positive aspect, however, has been the inclusion of more Black stories being told in opera, he adds, such as YARDBIRD, which Liverman helped originate and has since performed in several times. It gives him some hope for future generations of opera singers.

“[Young singers] just have to be ready, as cliché as it sounds,” he says. “You have to do the work, no matter what. That’s a hard thing, even for me, with COVID-19 and continuing to practice not knowing what gigs are coming up.

“You have to stay motivated and keep that fire going. On the other side of this, there is still going to be room for the next generation of opera singers. What it’s going to come down to is who is ready when the time comes.”

The pandemic has allowed Liverman to put a few passion projects at the forefront, including working on an album comprised of work by Black composers and thinking creatively about how to deliver opera in more digital formats moving forward.

“I think COVID-19 has allowed us to think outside the box about different ways to keep the art form going,” he says. “Opera, in general, needs to think more digitally.”

Aside from looking forward to scoping out boxing gyms or delicious eats while on the road to help him remain balanced amid his work onstage, Liverman says he’ll continue to be an advocate for diversity in casting as live performances resume.

“I would say, in general, that we need to remind ourselves to keep an open mind and not allow it to close off based on how someone looks,” he says. “Those in power need to step outside the box, then make the box bigger.

“We want to see increased ticket sales and butts in seats. To do that, hire a diverse cast. Because then you’ll see a diverse audience. And that’s a glorious thing to see.”