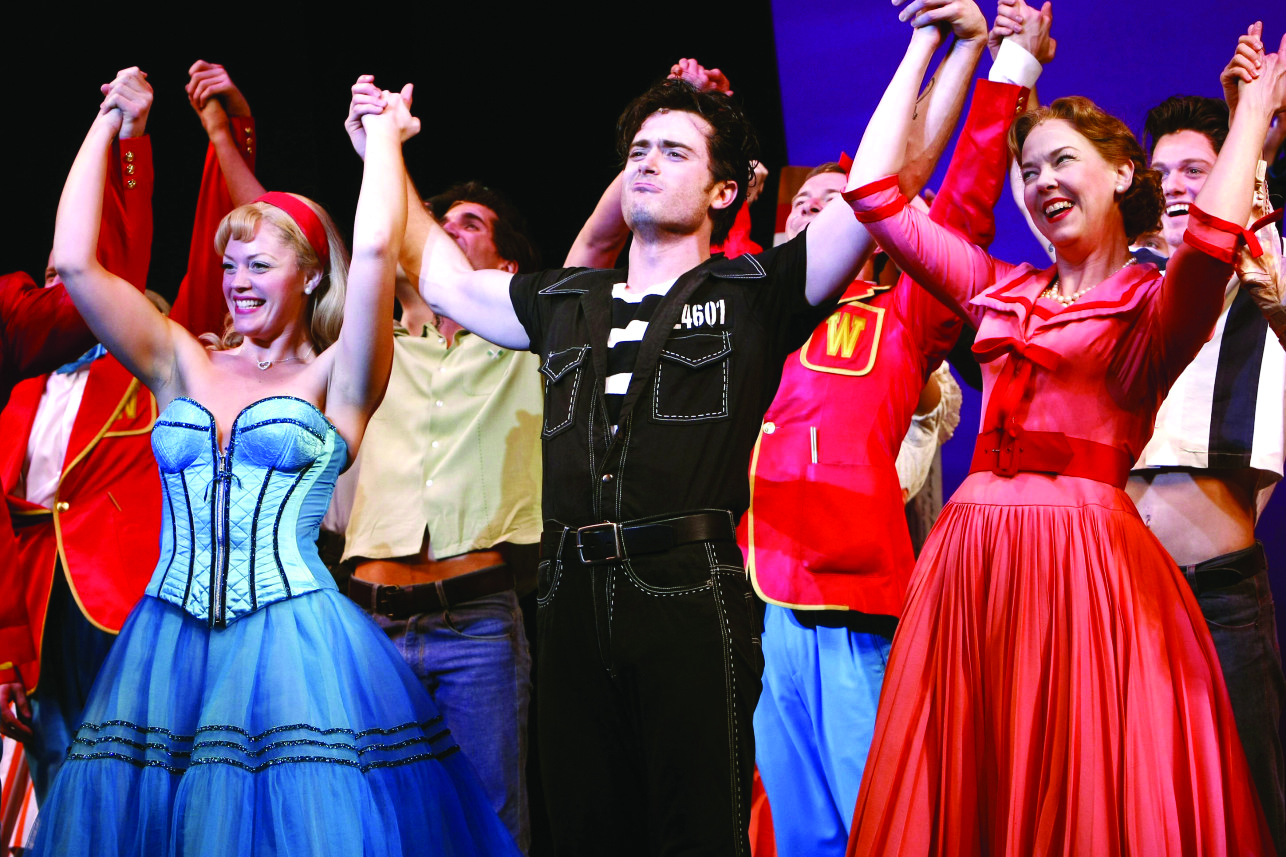 Several articles in the May 2019 Classical Singer issue explore the topic of “crossover”—classical singers delving into musical theatre. In the cover article, Elizabeth Stanley details the path from her classical training to her career on Broadway. Michelle Latour’s “Where I Last Got Paid to $ing” profiles C.J. Greer, who went from performing Mamma Mia! to Die Zauberflöte, and Mary Claire Curran profiles Amy Justman who has performed everything from Bach to Sondheim. Christy Turnbow and Peter Thoresen discuss how to shift from classical to musical theatre in their articles “Crossover Corner: Seven Questions to Consider” and “Musical Theatre and Crossover: Growing Your Opportunities,” respectively, while Dana Lynne Varga interviews five Broadway singers on why they left classical singing for musical theatre.

Regardless of how or why you cross over or how much you get paid to do it, success in musical theatre is increasingly dependent on the ability to sing in a way that is stylistically appropriate for the genre.

Before the age of Hamilton and Hadestown, operatic singers could cross over into musical theatre with almost no perceptible changes to their sound or technique. An early example was bass Giorgio Tozzi, who was primarily known for operatic roles like Figaro, Hans Sachs, and Méphistophélès before he was engaged to record the songs for the character of Emile de Becque in the 1958 film version of South Pacific. He later played the role onstage. He also performed the role of Tony Esposito in The Most Happy Fella, for which he was nominated for a Tony Award for Best Leading Actor in a Musical.

Another low-voiced operatic male who successfully crossed over to musical theatre is Bryn Terfel, who has performed the title role in Sweeney Todd to critical acclaim at locations across the world, including London’s Royal Festival Hall, the Zurich Opera, the Chicago Lyric Opera, and at New York’s Lincoln Center—a production that was broadcast on PBS.

As musical theatre progressed, however, it shifted away from the quasi-operatic, Golden-Age sound to one that embraces elements of contemporary genres like pop and rock. With a greater emphasis on drama, the intelligibility of the text became paramount. The use of electronic instruments in the orchestration made it necessary for the singers to use microphones, freeing them up to deviate from acoustically-rich, self-amplified, operatic tones.

Although many opera singers in the 1980s and 1990s capitalized on the popularity of Broadway by programming show tunes in their concert performances, modern ears hear these renditions as comic missteps. For vocally impressive yet stylistically egregious examples, search YouTube for Dame Kiri Te Kanawa’s “I Dreamed a Dream” from Les Misérables and Jose Carreras performing “Music of the Night” from Phantom of the Opera.

Today, even traditional musical theatre is being reimagined with a more contemporary sound. As evidence, listen to 2019 Tony Award winner Ali Stroker perform Ado Annie’s “I Cain’t Say No” from the current Broadway revival of Oklahoma. This up-tempo, countrified version uses a paired-down orchestra of only seven musicians while the vocals include growls, shouts, and quick, yodel-like shifting between registers. These elements lend an emphatically modern sound to the song, especially when compared to Gloria Grahame’s slower and lower (by one whole step) rendition from the 1955 original motion picture and Vicki Simon’s engaging but traditionally-orchestrated rendering on the 1998 London cast recording.

In another song from Oklahoma, Gordon MacRae’s “Oh, What a Beautiful Mornin’” from the same 1955 film makes use of noticeably rounder, warmer, and more robust tones than in Hugh Jackman’s interpretation in the 1999 musical film. But the award for most contemporary reading of the song (for now) goes to Jeremy Jordan for the pop version released earlier this year, complete with riffs and alternate melodic lines.

Renee Fleming’s recent Broadway performances as Nettie Fowler in Carousel, with her famous song “You’ll Never Walk Alone,” seem to indicate that some musical theatre roles will continue to call for singers with a true operatic sound. But a perusal of the current lineup of Broadway shows illustrates that those roles are fewer and farther between than they were in earlier eras.

Historically-informed performance practices suggest that operas from the Baroque, Classical, and Romantic eras each called for different sounds that would have relied on different technical approaches from the singers of the day. Therefore, the expectation of new sounds for each new era is not a phenomenon unique to musical theatre. As a comparatively new genre, however, the changing expectations for musical theatre singing developed over decades rather than the centuries they spanned in opera. Recent tastes in musical theatre have clearly indicated a preference for brighter, beltier, more contemporary vocal qualities that differ significantly from the operatic singing that was acceptable in the musicals of the 1950s.

Even though earlier crossover singers could move easily between opera and musicals without changing their technique, singers in the 21st century who wish to be viable in the full range of works within the genre of musical theatre must build techniques applicable to a contemporary sound as they search for stylistic authenticity.