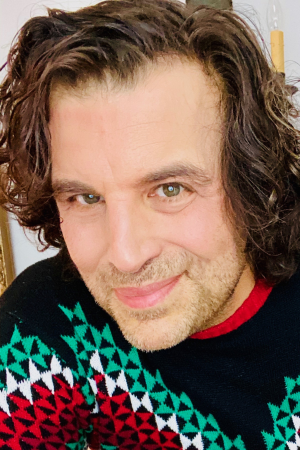 John is a much-sought-after teacher in NYC; who serves on the faculty of the amazing Rider University, and the engrossing Marymount Manhattan College. His students have enjoyed the honors of the stages of Broadway, Off-Broadway, Regional, Opera and Theatre Companies, National Tours, Recordings, Cruises, Cabaret, and many other wonderful venues.

"As a teacher it is my job not only to mold an emerging voice, but to support the artist as a whole person. I accept this responsibility with humility, and the awareness that I am collaborating with the student to lay a foundation of technique, style, and discipline that will enable the true artist to emerge with color, capacity, depth, volume, and nuance. Allowing your voice to come out, and to share that voice with a listening public, is a beautiful aspect of performance and life - for in that giving you are sharing love."

John lives in his beloved Upper West Side, and tries to remain patient while awaiting subway trains!