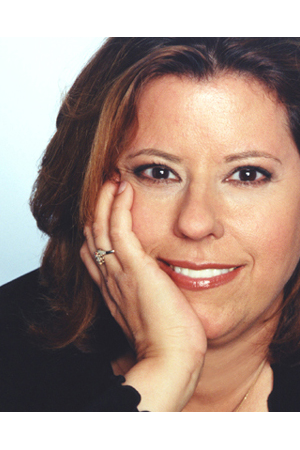 studied at the American Opera Center of the Juilliard School as well as Italian belcanto and verismo opera with Luigi Ricci in Rome. She has performed with the New York City Opera and Wolf Trap Festival and has had an extensive performing career in major European theaters and concert halls with conductors such as: Leonard Bernstein, Sergiu Commissiona, Armin Jordan, Imre Pallo, Donald Runnicles, Nello Santi, Peter Schneider, and Stefan Soltesz. She has given solo-recitals in New York, Chicago, Detroit, Florence, and in many large cities in Germany. She also performed as soloist with chamber music ensembles. (among others with the Lincoln Center Chamber Ensemble in New York). She is the creator and artistic director of “Camerata di Colombaia”, a summer music festival in the mountains near Florence, Italy where she also gives Masterclasses in a summer program called “Casentino Voice.”

Her private studio is in Ardsley, NY and offers lessons online.