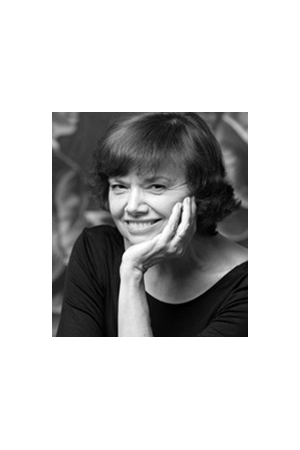 Gaye Klopack has an M.A. in Vocal Pedagogy and has taught choral music and private voice in the Chicago Public Schools and The Chicago High School for the Arts for over 23 years.

As a singer, she has performed with the Grant Park Symphony Chorus, Ars Musica, Cantate Choir and the Chicago Choral Artists. In 2013 she released a CD of jazz standards, Small Day Tomorrow and in 2020 she released Come Out ’n Play, an introduction to jazz standards for kids. She’s performed with Oscar Brown Jr., Clark Terry, Erwin Helfer and Johnny Frigo. She has also served on the Board of Directors for the Chicago Jazz Orchestra.

As a teacher she has among her students broadway performers, jazz singers, a YoungARTS winner, two GRAMMY HS Ensemble Vocal Jazz winners.

She was also honored as a “Distinguished Teacher” by President Obama for mentoring a Presidential Scholar in the Arts. In 2010 Klopack was featured on the front cover of Choral Director Magazine.