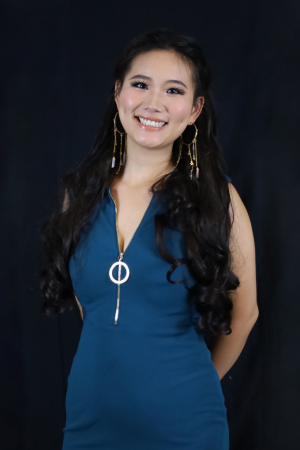 Doctor candidate at the University of Georgia. Master's degree in Manhattan School of Music. Opera Singer working around the world. Voice / Piano teacher for 10 years.

Her music education degree is a double major voice & piano when undergraduate, she was the school chorus conductor at that time. She was invited to be a Jury in many chorus competitions at Ningbo Conservatory. She accumulated many teaching experiences includes piano/voice/music theory classes in primary school, middle school every summer since 2011. At that time, she started teaching private lessons of piano and voice.