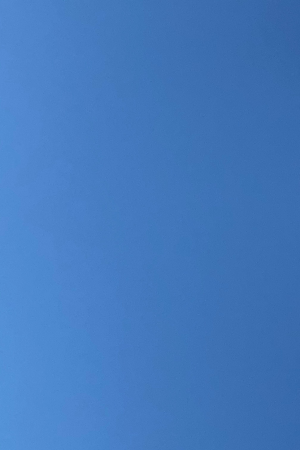 Karina Azatyan, vocalist and pianist, extensively collaborates with leading figures of vocal art in United States, Europe and Israel. Ms. Azatyan is a graduate of Manhattan School of Music, Brooklyn College of Music and Jerusalem Rubin Academy of Music and Dance. She has developed original method of coaching singers in Russian language based on knowledge of Italian, German, French and English IPA.

Ms. Azatyan has vast experience in training voices including different ages and levels.

The Berkshire Review for the Arts wrote about the Carnegie Hall concert “…. Karina has a marvelous voice as well….with a distinct quality of her own, a darker timbre which eludes description….we were treated to Karina’s fabulous vocalizing…..”