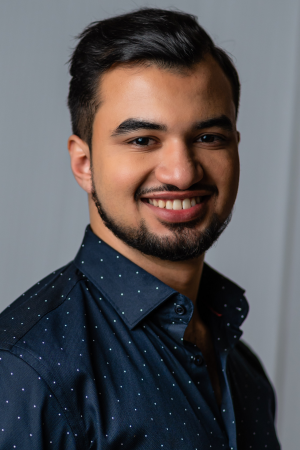 Anthony has performed in leading roles such as Mr. Owen (Tenor) in Postcard from Morocco, Nemorino in L’elisir d’amore, Tamino in The Magic Flute, the Witch in Hansel and Gretel, and Frederic, in the operetta, The Pirates of Penzance.

Anthony has been involved in many recording projects. The first of which was a saxophone solo album when he recorded when he was 14 years old, Fill the World With Love, produced by Sergio Leiva. He has done many more recording projects with Sergio including three albums with the group United from La Sierra University, including their most recent Christmas album. He’s also recorded a family project called, Together We Will Praise. Anthony has toured all over the United States and the world with his recordings, singing in various places in the USA and in countries like Puerto Rico, Colombia, and Chile. A classical sacred solo album is currently in the works to be released in 2020.