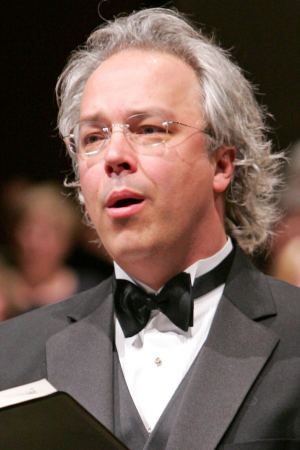 Robert has taught voice and served as Director of Opera at the University of Utah since 1992.