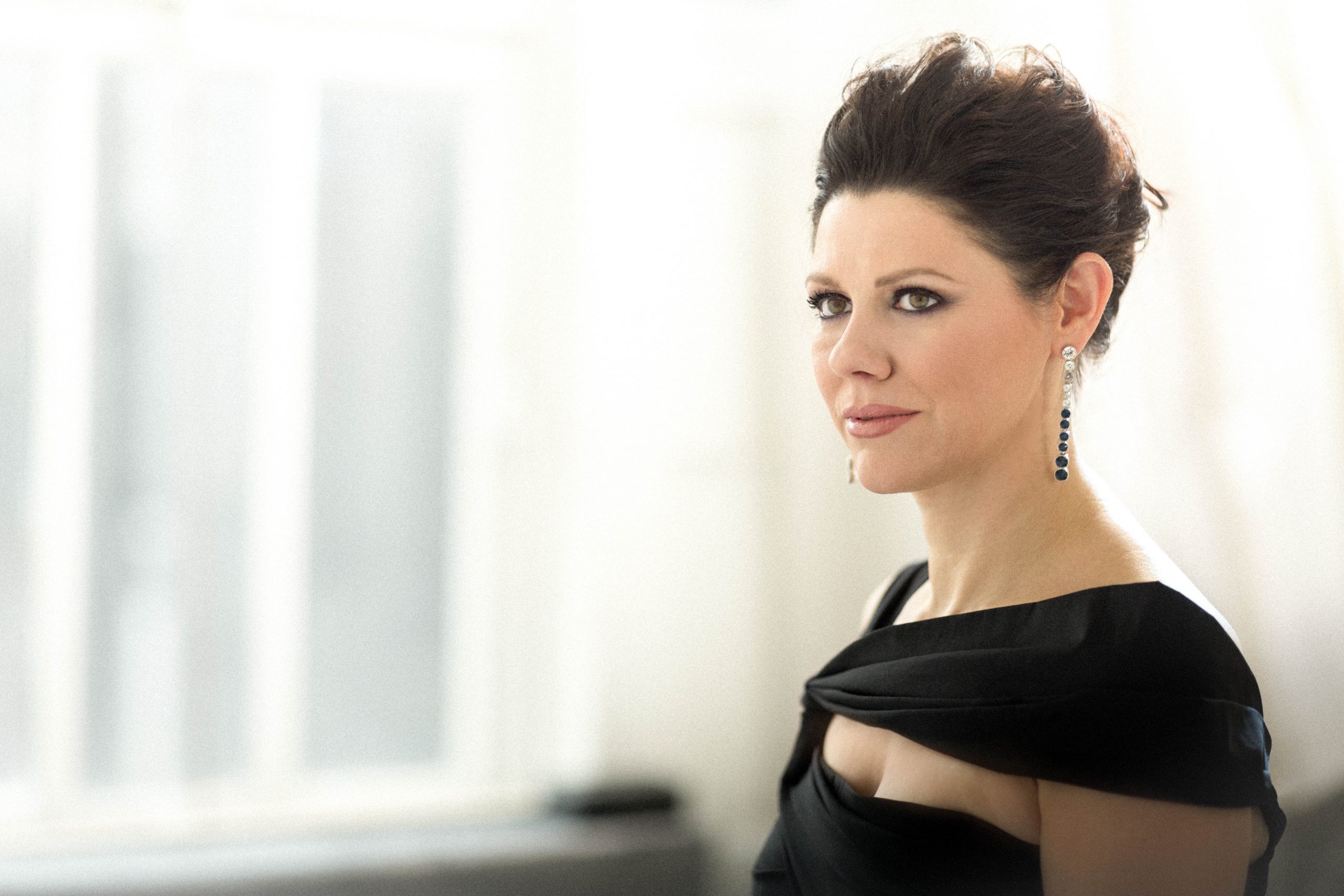 Named as one of the leading dramatic mezzo-sopranos of today, Tanja Ariane Baumgartner has an international standing, performing in Bayreuth Festival, Edinburgh Festival, London Royal Opera House, Deutsche Oper Berlin, Komische Oper Berlin, Hamburg State Opera, etc. Being a member of the Frankfurt Opera since 2009 she gifted the world roles that don’t fade. Her debut in Salzburg festival was in 2010 and today she completes the triangle of R. Strauss Elektra, alongside Lithuanians Asmik Grigorian and Aušrinė Stundytė. In the interview she discusses Klytämnestra in Warlikowski’s directing, how she is dealing with quarantine, and what is most important for teaching the new generation of opera singers.

Was there anything in Krzysztof Warlikowski’s directing that surprised you?

I was expecting Warlikowski to direct Elektra in a different way, so there wasn’t much of surprise. I liked that he gave me a chance to defend the character of Klytämnestra. It’s difficult to approach Klytämnestra and even more from a place where you want to defend her. Of course, she is a murderer. Every time, I delve in these deep negative emotions, but I do want to make her more human. Warlikowski’s monologue at the beginning of the opera was quite a challenge for my voice, with all the yelling and screaming. But it was important and brought a lot to the character and to the story.

The director would encourage soloists to find their own way to the characters – at the beginning we would internalize the emotions, singing and acting more subtly. Later we brought the expression back, but it came from a very real place inside, so this process completely changed the performance.

How did you approach the role vocally?

It was very interesting to explore the leitmotivs and real intentions that they hide with conductor Franz Welser-Möst. In this opera you need both vocal beauty and stage expression. Vocally the role of Klytämnestra sits really low, sometimes even as it is almost spoken. A lot of mezzo soprano singers, who couldn’t sing high notes, take this character and portray it marvelously. I am standing in awe before all the previous interpretations of Klytämnestra. My favorite – Brigitte Fassbaender’s. She has a unique approach to the character and very expressive eyes, always looking around for who is going to kill her or whom she is going to kill.

Do you feel there are any stereotypes in operas?

For me as a dramatic mezzo soprano, it’s difficult to sing female roles in repertoire of Wagner and Strauss, because these characters are so strong, but using all of their power to serve men. And then the characters that don’t follow that, are evil – just like Klytämnestra! I would really like to break this expectation. Luckily, Krzysztof Warlikowski likes portraying strong women on stage. Even though operas are filled with stereotypes and expectations that come with it, music gives us a lot of different approaches to the situation and people in it. Therefore music is more important and we all fundamentally experience opera with our ears. Sound allows us to live out emotions on a different level. I want to give the audience a platform where they can experience and read in something unique. Sometimes the public surprises me with their reaction when they discover something I never thought about.

What has the experience of this opera been for you?

After the monologue I have 15 minutes to change costumes and wigs. Because the dressing room in the building is very far – five minutes to walk to – we change the costumes under the stage. I can’t sing there, only hum a little bit. That is my warm up and I during this time, I try to concentrate on the role. Before going on stage I have to remind myself that Klytämnestra has to take energy. She lost all of her own energy; she cannot give after all she has been through. So the key point to remember for me is that she is a taker. I even have a physical exercise, like pulling a rope on myself, so I do that. And then I go on stage. In the dying scene, I am careful with my voice, so we hired an extra actress to scream. And then during the last part of the opera I am dead, so I lay on the stage with my eyes closed and I listen to the orchestra and beautiful singing of Aušrinė Stundytė and Asmik Grigorian. That is a moment for me to enjoy. After the premiere performance the musicians just stood in a restaurant with a huge distance one from another and raised a glass. That was our social distancing celebration. We all were happy that everything went well.

Thank you, Tanja, for this conversation! 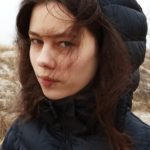 A Lithuanian musicologist and author, writing for music magazines such as Classical Music Daily, Opera Wire, and Mica-Music Austria, Ona has interviewed contemporary musicians, including Polina Osetinskaya, Klaus Ager, Alastair MIles, etc. She is currently a bachelor student at the Lithuanian Music and Theater Academy. A scholarship from Rotary International has enabled her to participate in student exchange programs at University Mozarteum Salzburg and the University of Music and Performing Arts, Vienna. Ona Jarmalavičiūtė is interested in the topics of pre-composition and compositional process, as well as the creative work of contemporary composers.