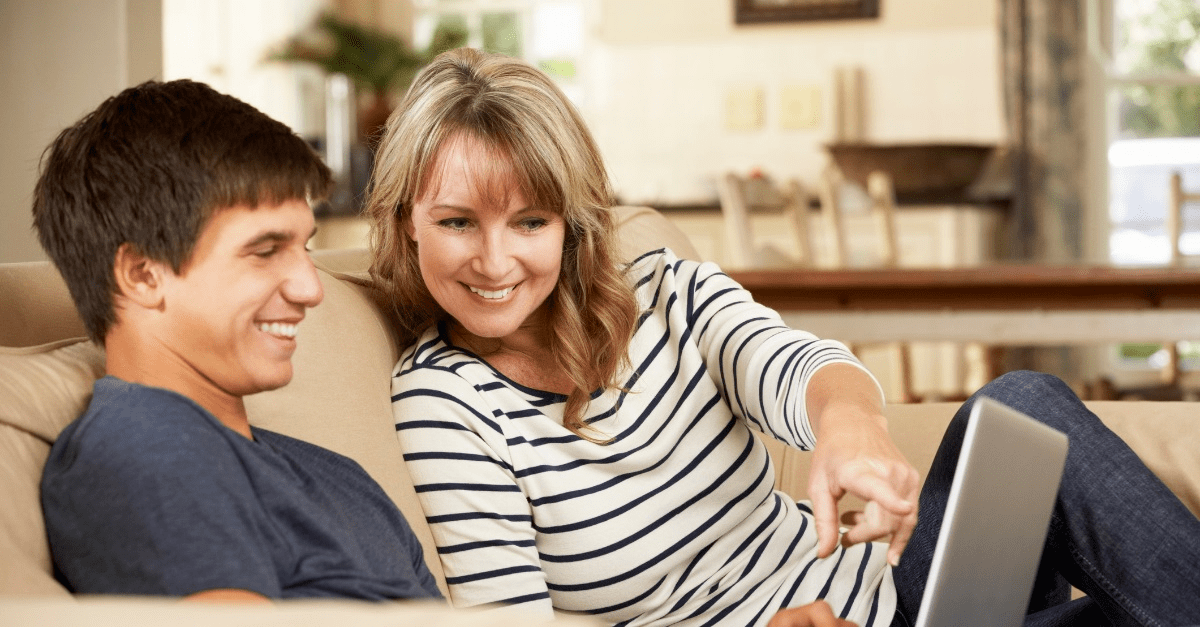 You want the best for your kids, right? That’s all a parent or guardian ever really wants. And yet, sometimes as parents, we don’t always do the best job at supporting our kids in the right ways. It can be a fine line between advocating, supporting, and pushing. How much is not enough and how much is too much? I don’t have all of the answers but after over ten years of supporting my four children as they auditioned and performed in productions, I’d like to share some tips that I’ve picked up along the way.

A Mom’s Guide to Preparing for the Next Audition:

It was the end of the school year and my son was just finishing up junior year of high school. Next year’s musicals and plays had been announced, and he mentioned he’d like to audition for the lead in one of the shows. This leading role had a high tenor range, and I knew it’d be a stretch for him to nail those highest notes. Fast-forward almost two weeks into summer vacation, and he hadn’t taken time to practice singing even once. I knew he’d never have a chance if he didn’t commit to everyday practice, so I made a plan.

I took him aside, and we had a discussion. Was he sure he wanted to try for this role? Did he realize what he’d need to do to prepare for it? Was he willing to commit? Once I received the answers of yes, yes, and yes, I asked him if he wanted my help. I wasn’t about to force anything on him, but if he decided he was committed to doing it, I wanted him to give his all. His response was a yes, but he didn’t fool me. I’d been through this before with his sisters, so this is what I told him. “I’m happy to help and I’m willing to do what it takes to help, but if I get any kind of attitude (grumpiness, rudeness, laziness, or otherwise), I’ll quit. This is not my goal, it’s yours.” He said he understood, so we got started. We set a plan and made some goals.

My son committed to a specific amount of daily practice, and if I noticed that he hadn’t done it and the time was getting late, he agreed that I could gently remind him of his commitment. (Remember, each individual singer should go over the amount and frequency of practice with their voice teacher.)

I made arrangements for my son to meet with a voice teacher once a week during the summer. He agreed to pay for half of the cost of the lessons. This also provided a greater commitment from him. Financial investments tend to do this. He also had the opportunity to participate in a few acting masterclasses.

A couple of times, that attitude would creep up. I’d raise my hands to remind him that it was his goal, not mine. It seemed to do the trick. I think it’s important as a parent/guardian to allow them to own their goals and ultimately make their own choices. If he chose to quit half-way through, I’d have to be okay with that, but he understood that he would have to pay back the full cost of the lessons as a consequence of breaking his commitment. Finally, part of our job as parents is to “teach them to fish” instead of catching the fish and giving it to them. Allowing them to search for opportunities is a great way for them to help themselves.

At the beginning of the summer, I knew it’d be a far stretch for him to be chosen for the part (the tenor notes are so high for this particular role!), but I was amazed at his hard work and commitment throughout the months. I was so proud of not only the time he dedicated to becoming a stronger singer and performer, but also the fact that after all of his work, his vocal range increased significantly. I was so impressed by his desire to become better at what he enjoys doing that I praised and encouraged him as much as he’d allow.

In the end, he did not get the main role, which of course was a disappointment. That being said, he did get a supporting lead! Watching our children grow into their potential is such a rewarding experience and worth any effort. That’s one of the fun parts of being a parent/guardian, isn’t it? It doesn’t always work out perfectly–all tied up nicely with a big, fat bow–but when we work hard and work together, we can have the perfect amount of growth for our relationship as parent and child. 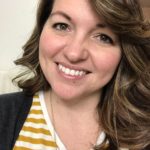