ustrian writer Stefan Zweig referred to the Salzburg Festival as “the Olympic Games of Art in the modern era.” To this day, the Festival regales its audiences with the highest standards in performance: from opera to plays to concerts over a period of five to six weeks each summer. 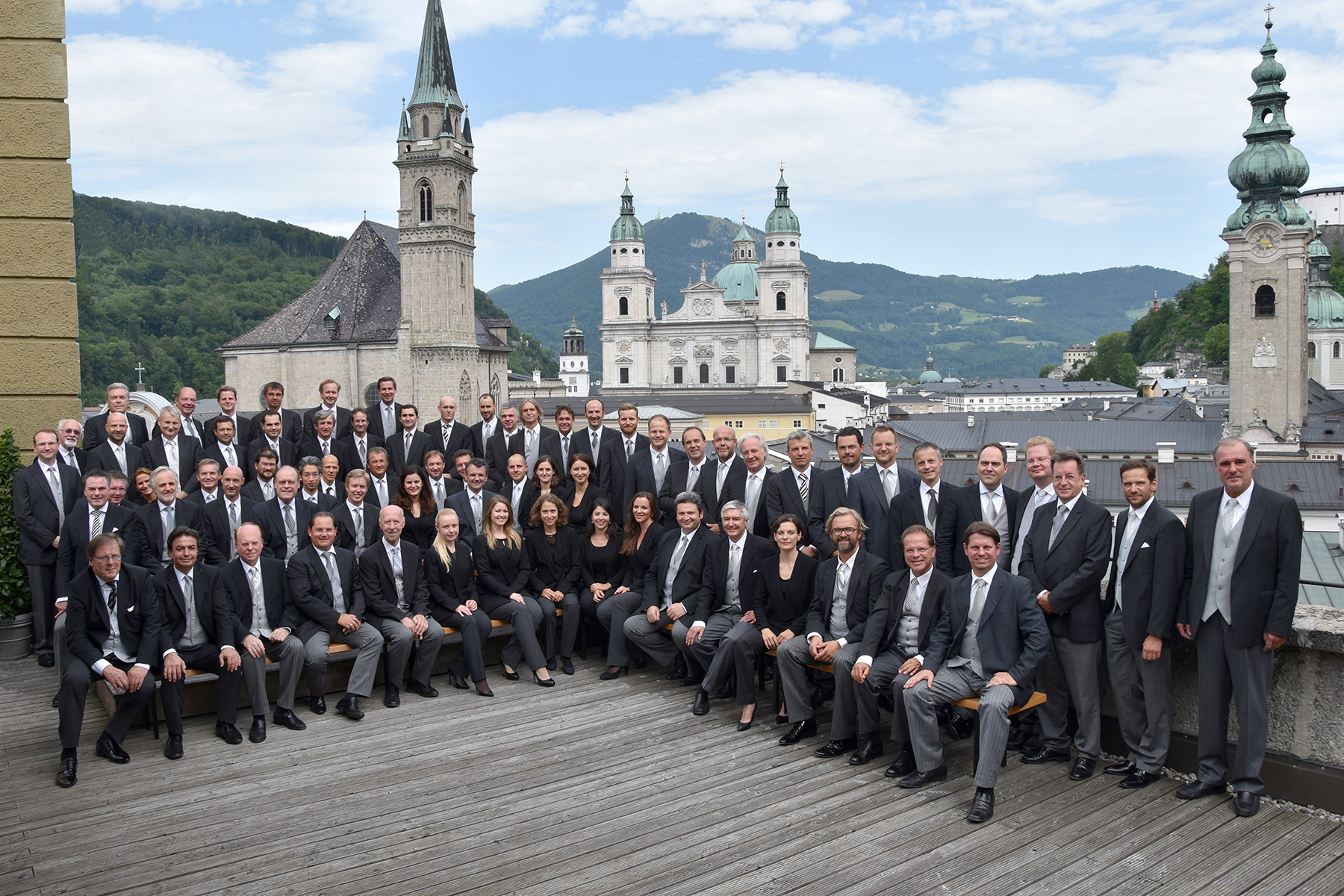 The Festival’s official inauguration took place on August 22, 1920. Salzburg, the birthplace of Mozart, was no stranger to festivals; there had been several organized by the International Mozart Foundation, between 1877 and 1910. With the forming of the organization Salzburger Festspielhaus-Gemeinde in 1917 to raise funds for building a festival house, the establishment of the annual festival of music and drama that we now know as the Salzburg Festival became official, but the opening could not take place until two years after the end of World War I. Composer Richard Strauss, director Max Reinhardt, and dramatist and poet Hugo von Hofmannsthal were among the Festival’s most ardent champions. Hofmannsthal’s play Jedermann inaugurated it, on the steps of the Salzburg Cathedral, which has led to the tradition of the play being performed there annually, except between 1922 and 1925, and between 1938 and 1945 during World War II. The first operatic production arrived in 1922: Mozart’s Don Giovanni conducted by Richard Strauss.

In the summer of 2020, as it reached its centennial milestone, the Salzburg Festival took place in a modified and shortened form, from August 1 to 30, following a prevention plan with a decreased number of tickets and the number of performance venues cut in half from sixteen to eight. Requiring facemasks, creating socially distanced seating, testing of artists and staff, reducing performance and rehearsal schedules, setting up disinfection stations, and allowing no sale of refreshments were among the essential measures implemented by the organizers. Despite the challenges, the 2020 Festival proved a success with over 76,000 visitors from 39 nations and the rate of occupied seats at 96%.

Since not all of the centennial performances could take place last summer, the 2021 Festival (July 17 – August 31) will continue the celebration under the motto of “The Festival as a Work of Peace.” Entitled “Pax” – Peace—its thematic “spiritual overture” ties into the founding idea of the Festival as a project devoted to both outer and inner peace through the spirit of the arts. A central preoccupation of the opera and theatre productions lies in two completely opposed ways of perceiving the world: “radical individualism versus the humanistic idea of a society based on solidarity,” powerfully represented by Luigi Nono in his work Intolleranza 1960, a strong protest against racism, intolerance, oppression and the violation of human dignity. The Festival’s overall plan is to offer 93 concerts, 44 drama performances, and 31 opera performances which include all-time favorites like Don Giovanni, Così fan tutte, and Tosca. 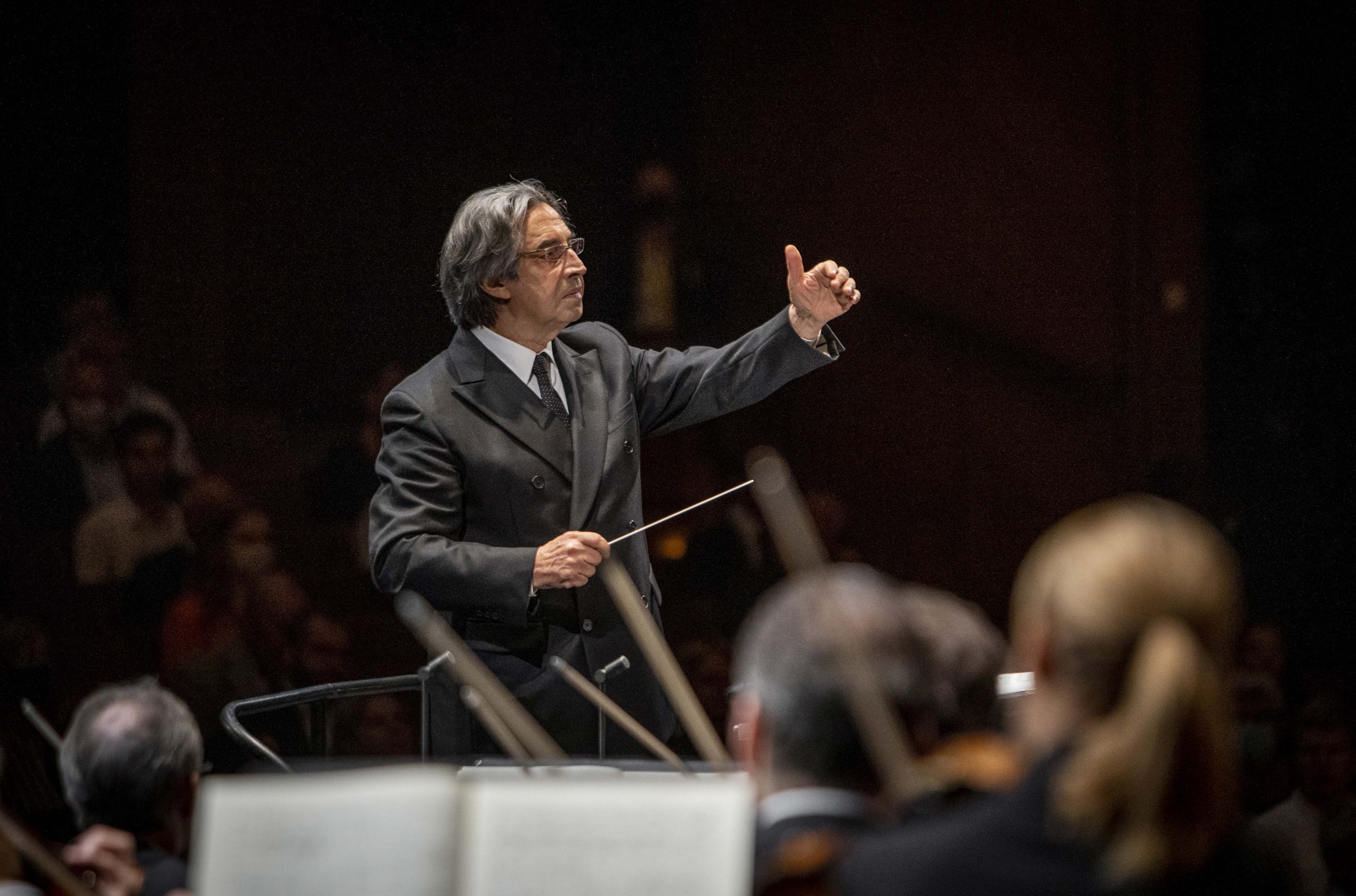 The Festival concerts with the Vienna Philharmonic and major guest orchestras from all over the world, solo recitals, chamber music concerts, Mozart Matinees with the Mozarteum Orchestra Salzburg, the New Music series, and concerts with the Camerata Salzburg continue to be among the most sought-after performances on the European festival circuit. This summer also brings another special milestone: Maestro Riccardo Muti will celebrate his 80th birthday as well as the 50th anniversary of his Salzburg Festival debut. Opera superstars Joyce DiDonato and Sonya Yoncheva will sing arias in concert as part of the Canto Lirico series which will conclude with the incomparable Juan Diego Flórez accompanied by his youth orchestra Sinfonía por el Perú, a music education and social transformation program founded in 2011 by Flórez and focused on socially disadvantaged Peruvian children and teenagers.

Since 2008, the Salzburg Festival has been supporting young vocalists and offering them invaluable exposure through the Young Singers Project (YSP). In honor of the program’s 13th anniversary, YSP participants will perform this year’s children’s opera Vom Stern, der nicht leuchten konnte (From the Star That Couldn’t Shine), a world premiere by Elisabeth Naske and Ela Baumann. They will also be featured in additional Festival productions, culminating in a final concert. An exciting array of public master classes has been announced: led by Christa Ludwig, Tanja Ariane Baumgartner, Malcolm Martineau, and Gerald Finley.

The “jung & jede*r”—the Salzburg Festival’s program for children and youth—will offer 62 performances of seven productions at 30 venues from May to August 2021, and five participatory projects involving almost 1,000 children and teenagers from 54 school classes, including opera camps at Arenberg Castle. Panel discussions, lectures, a state exhibition on the Festival’s history entitled “Great World Theatre,” an awards presentation, and more will complement this vibrant continuation of the Festival’s centennial celebration. It all promises to be, as Stefan Zweig has envisioned it, a veritable Olympics of music and theatre. Its bravest champions are the Festival organizers who, in the face of adversity, keep carrying the performing arts torch up high and declare loud and clear, as we say on this side of the Atlantic: The show must go on! Or rather: Die Show muss weitergehen! 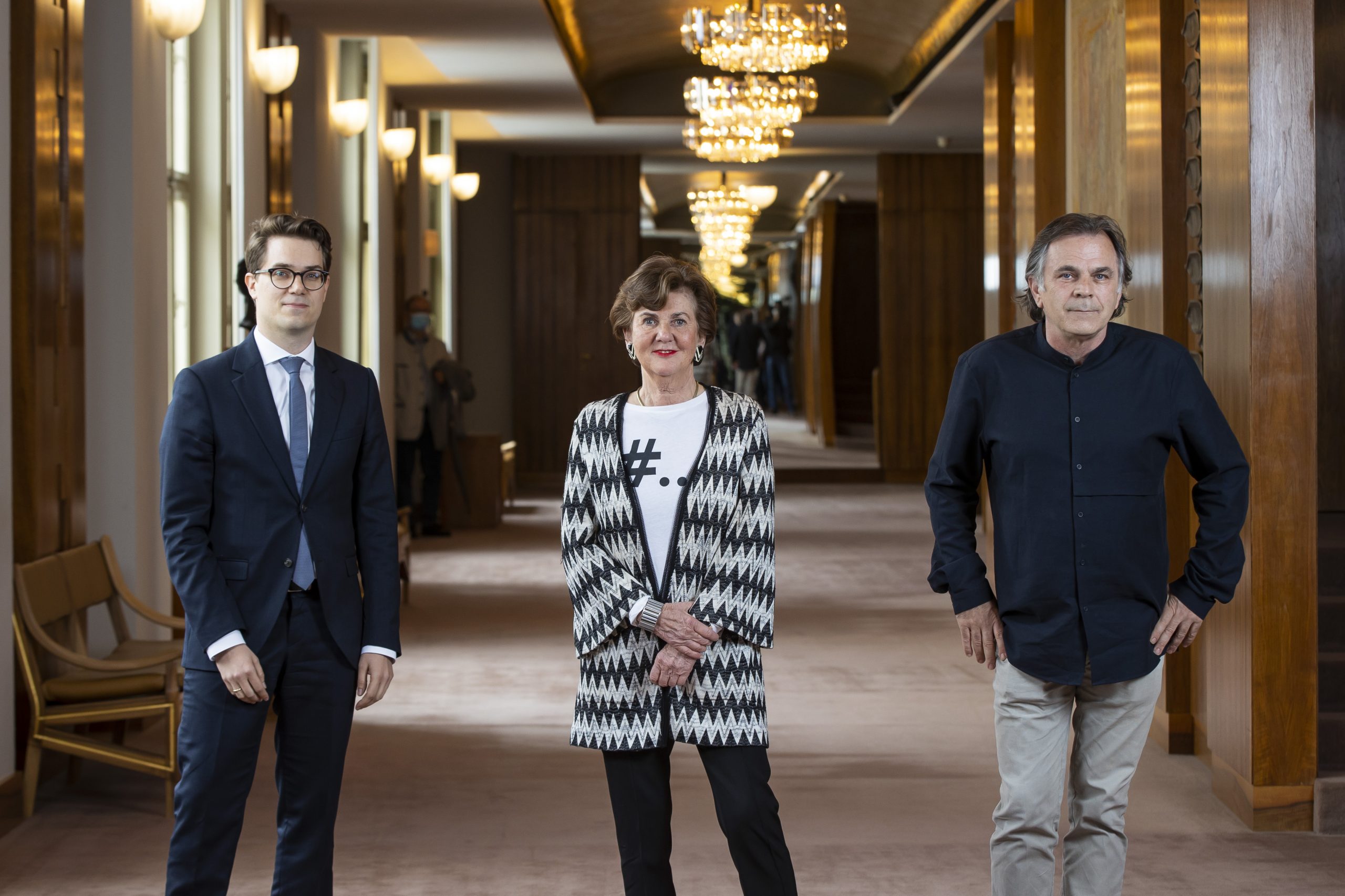