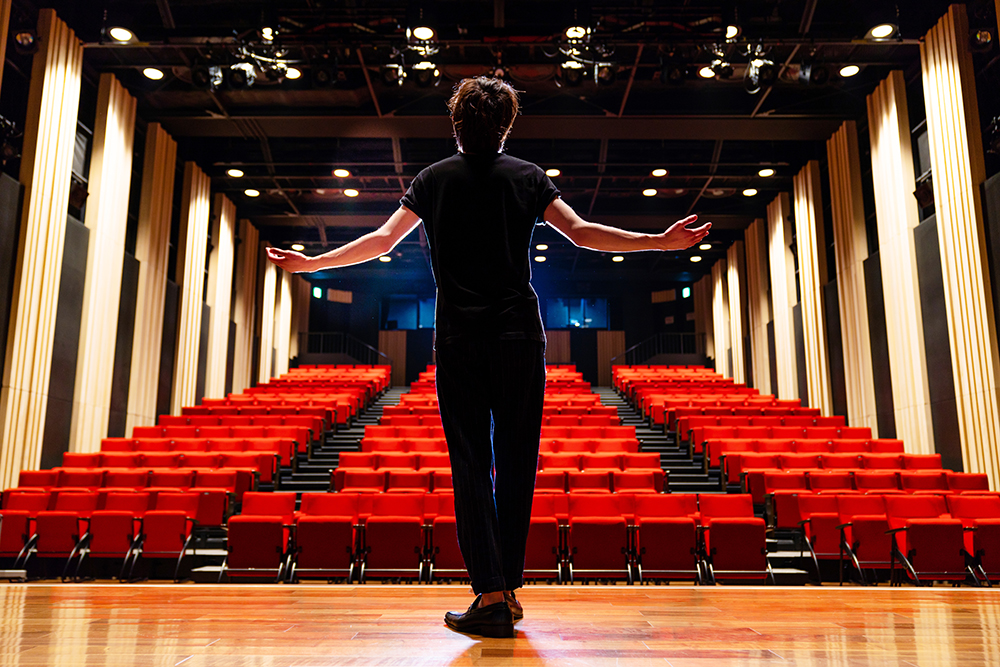 iligent preparation while working as an understudy can lead to invaluable learning opportunities and experiences.

The audition went well. The cast list is up. Your eyes scan the list in hopeful anticipation . . . but wait! You’ve been cast as the understudy of a principal role. Congratulations and welcome to one of the potentially most valuable experiences of your career!

Although the understudy has often been misunderstood as a “lesser” role in an opera or theater company, it absolutely is not. On the contrary, while principals have clear assignments given, the assignments for the understudy are generally less precise. Sometimes understudies must cover more than one role.

At other times, they are called upon to fill in unexpectedly in completely unpredictable ways. A principal knows where and when they will be expected to perform; the understudy often does not, but must prepare as though any night may be the night. This reality requires flexibility, diligent preparation, resilience, and a willingness to live outside your comfort zone for an extended period of time (as long as the understudy assignment continues).

Understudies rarely get even half the onstage rehearsal time a principal gets. They attend all the principal’s stage and music rehearsals but must learn the role by watching, listening, recording (if allowed), and taking copious notes rather than by doing. Understudies should practice all music, blocking, stage direction, diction and lyric work, and even prop pickups and costume changes pertaining to the principal role . . . on their own time. This requires preparation beyond what a principal sometimes needs because the principal spends ample rehearsal time practicing each aspect of the performance onstage with other cast members, gaining the benefit of kinesthetically moving and singing the role in rehearsal—whereas the understudy rarely has that opportunity. Many modern directors, however, have been remedying this ages-old omission by granting understudies some dedicated rehearsal time as well as guaranteed performances of the studied role.

If you are cast as an understudy, I recommend that you be forthright about asking questions and clarifying your responsibilities. Although you must not disrupt rehearsals for the principal artists (as that could be detrimental to your image in the eyes of the directors as well as your peer artists), you must be absolutely certain to be where you are expected to be at all times should the directors wish to call upon you. Generally, you should attend all stage and music rehearsals that are open to you; arrive early, fully warmed up and ready to sing, and welcome unexpected opportunities to jump into rehearsals at a moment’s notice.

Early in the process, gently clarify the directors’ expectations of your daily responsibilities for rehearsals and performances so that no confusion exists. Your main objectives are to support the principals at every turn and be completely ready to rehearse or perform the principal role whenever asked. Collegiality goes a very long way in the performing arts, and your role as understudy represents a convenient way for the performance world to become acquainted with what an excellent musician and wonderful team player you are.

Since opportunities to understudy principal roles have opened doors and launched careers for countless opera and musical theatre stars, honing one’s performance skills and developing the technique necessary for getting cast as an understudy makes good sense for young artists. Qualities sought in an understudy include versatility—can you take direction and adapt to your surroundings or to an unexpected situation? The understudy must be a quick learner—are you able to learn music and text rapidly with a reliable system that works for you?

Directors take heed: understudies are among your most vital cast members because, in the event of an emergency, the understudy may have to lead the show. Invariably, when an understudy is called to perform a role, they must approach it with confidence although admittedly with less rehearsal than that of the principal artists. It is therefore in the director’s best interest to keep all understudies fully informed about all the instructions given the principals. Further, a director is wise never to cast as an understudy an artist unequal to the role’s requirements. For a stage production to be a success, it is imperative that the understudy grows into a strong link in the production chain.

This author was fortunate to be cast in an Italian production of Mozart’s Le nozze di Figaro some years ago in Rome, Italy. Originally cast as Barbarina, a small role that appears briefly in the final act, I was also assigned to serve as understudy for Susanna, the largest leading role in comic opera. I was told by the manager of the company to learn only as much of the principal role as I wished but nothing more, since the role had been triple cast so there was virtually no chance that the understudy would be called upon to sing it. In my excitement about the remote possibility of performing the leading role (and possessing unwillingness to be caught unprepared), I strove to acquaint myself with the entire role anyway—replete with several duets, ensemble numbers, arias, and recitatives—just in case.

Three weeks before I was scheduled to fly to join the company, I received a surprising phone call. The manager was calling again to inform me that, much to his chagrin, one of the principals was ill and would not be able to join the company in Rome. He went on to say that my guaranteed role as Barbarina had already been recast, so if I wanted to perform at all I must come prepared to sing the principal role of Susanna. As shocked as I was, I got right to work, memorized the role within the remaining time frame, and performed the opera twice as Susanna with the company in Rome. In addition to performing as a principal, I was also extended an invitation to join the cast in performing several public recitals of Italian art songs, operatic duets, and American Songbook repertoire.

I learned several lessons from this experience. I learned that no matter how unlikely an opportunity may seem, there is always a chance it may be granted to me. I learned to dream bigger and not be intimidated by the size of the project in front of me. I learned that I am capable of memorizing a lot of music in a short amount of time, and that I can perform the music expressively with wit and clear, thoughtful acting.

I learned how to rise to a challenge. I learned that life’s greatest moments sometimes sneak up on you, so it is really true that success happens when preparation meets opportunity. I learned that a music career takes many shapes and many pathways. I learned resilience and adaptability as I ascended into a level of operatic performance I had not previously experienced.

I learned to respect my artistic gifts and linguistic intellect—not everyone could have fully integrated this role into their repertoire as quickly and without the usual training in Italian diction and language. I learned how to plan my days to care for my voice, body, and mind over a sustained period of very long rehearsal days and four-act performance nights. I learned that the excitement of learning a role, or preparing for a recital or concert, supplies my artist’s soul with a life energy that continues to drive me to the next performance project—and the next and the next. I learned that if I keep my instrument in good physical and artistic shape, I am more likely to be well prepared when opportunity knocks again.

And a most vital lesson I learned was that humility is often the pathway toward soul expansion and growth. My willingness to come up through the cast of older, more experienced singers (I was by far the youngest cast member at 21) enabled me to learn from them and humbly accept mentoring from them. By the end of our run, competitiveness had melted away. They were proud of me for what I had accomplished and they knew they had participated in my success. I learned from them how to generously mentor other artists.

After that pivotal experience, my career path drastically changed. I turned from a journey toward a vocation in medicine to the less predictable, riskier road of creating art. Since then, my artistic life has been a series of performances and creative projects made possible in part through self-motivation and other lessons I learned by understudying a principal role in that Mozart opera. Those valuable experiences led to dedicated practice and a belief in my own ability to prepare excellent performances, which fuel my career to this day. I will always be grateful for having been cast by that opera company—not as a principal in the first place, but as the understudy who rose above her challenges and took her place among cast members who were gracious and encouraging about helping a young artist follow her authentic path toward a rewarding career in singing. 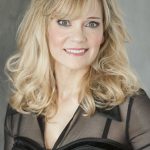