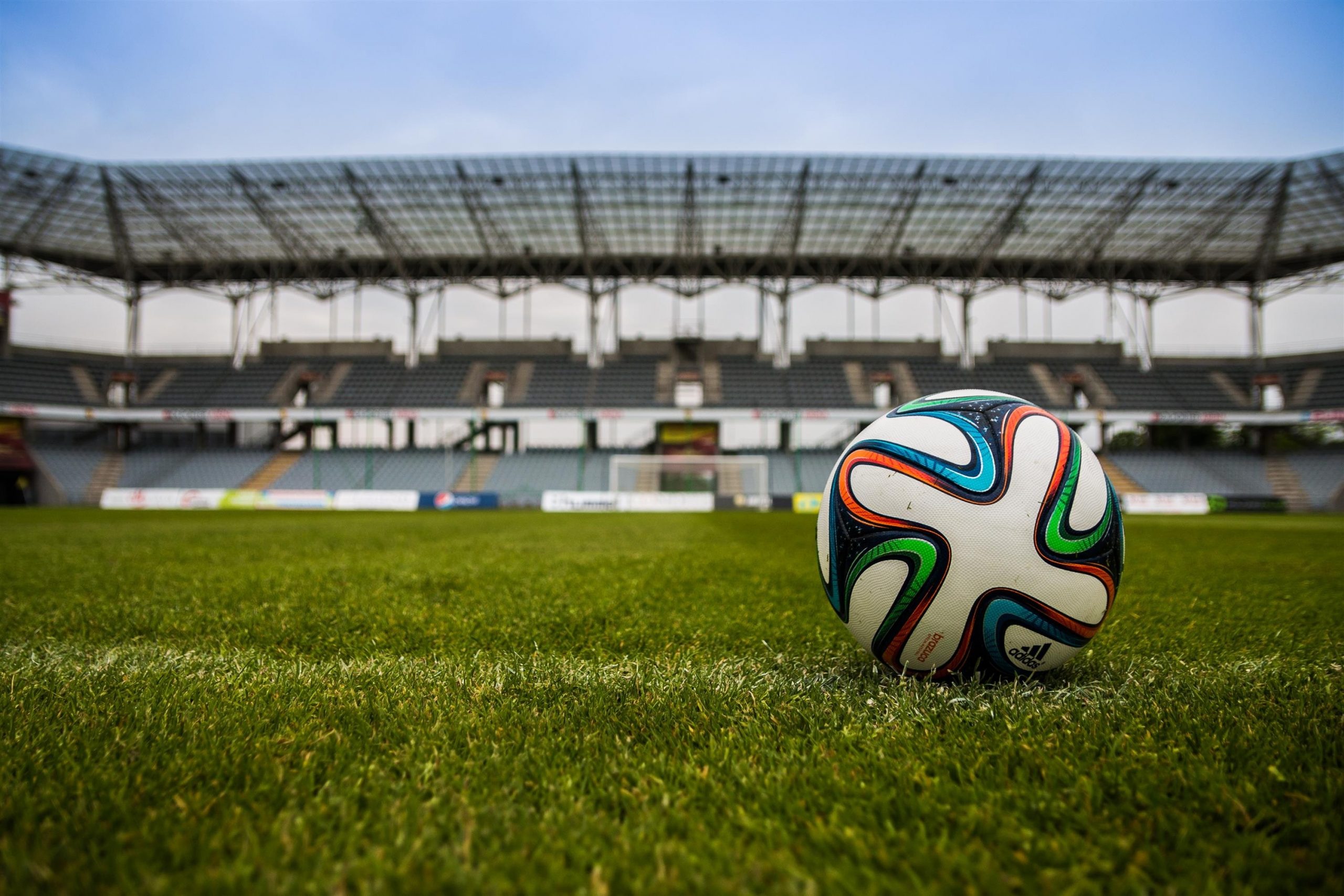 Taking a lesson from popular TV show Ted Lasso, read on to find cheerful ways to believe in yourself and your music making abilities.

Followers of Apple TV+’s Ted Lasso are finding life lessons in every episode of the show Brené Brown describes as “unapologetically awkward, brave, and kind.” University opera workshop participants would benefit from Coach Lasso’s methods as they are learning to command the stage. Some students will go on to be professional singers, music educators, and music industry titans—but all music students can learn to be kind, courageous problem solvers.

The Ted Lasso lessons on mentors and teammates are played out by a well-meaning American college football coach brought to England to manage a premier league football (soccer) club. If you have not watched the Emmy award-winning show, I recommend it whole “hearTEDly”! Because the lessons are not exclusive to fans and offer real-world correlations for singers.

Coach Lasso believes. He posts yellow signs with the word “believe” in the locker room and around his home. He believes in encouraging his players to be their best selves.

When mistakes are made on the pitch, Coach Lasso advises his players to “be a goldfish,” because a goldfish has just a 10-second memory. Move on, let it go, live in the moment, etc.

How can we teach singers to shake off a missed high note or a brief memory slip in order to finish a scene or any performance? Be a goldfish: the happiest animal in the world. 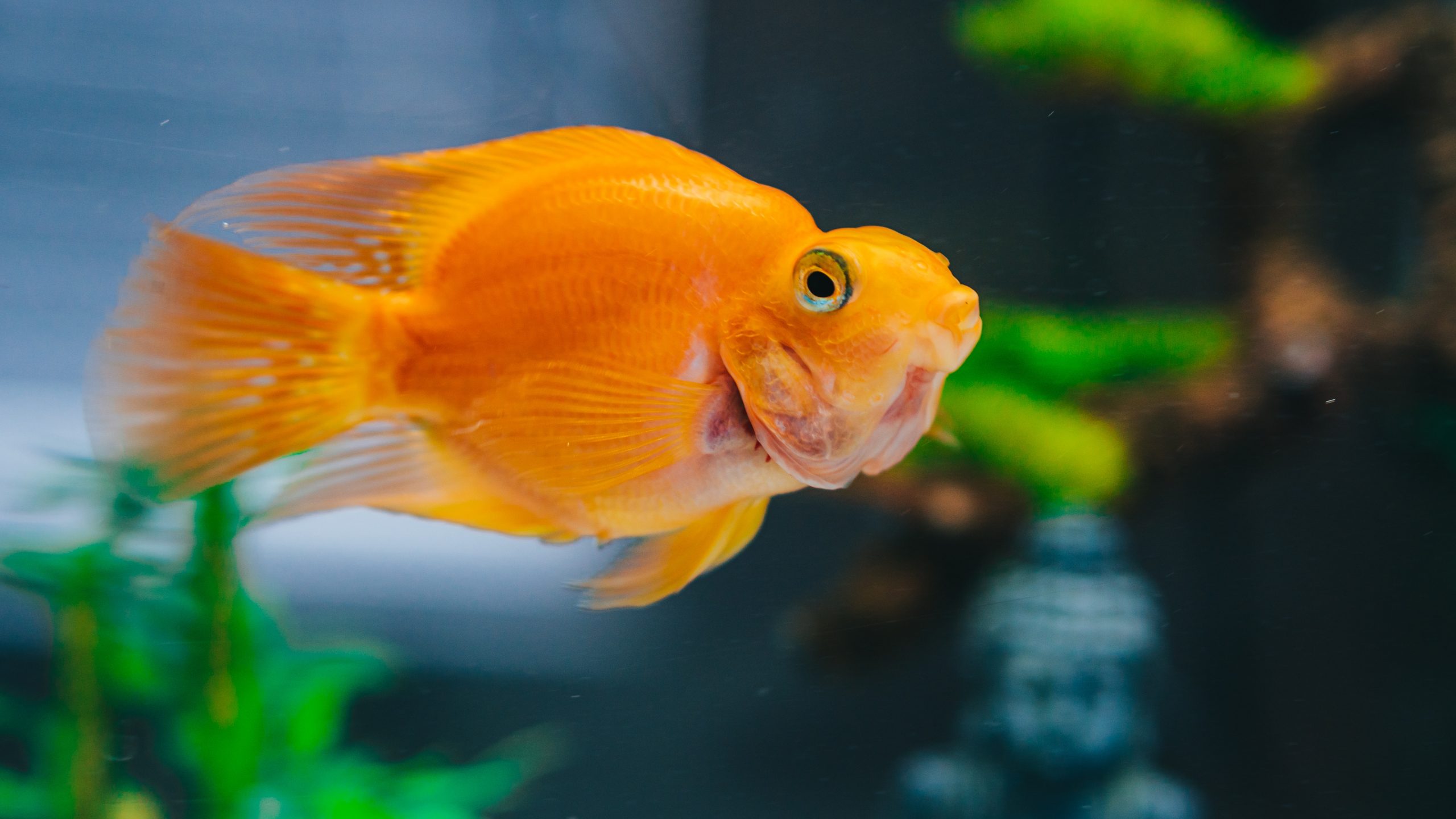 The dart game scene is a master class in communication. Coach Lasso wagers independence from the former owner of the club on a game of darts to defend his boss’ honor. Before the winning dart, Lasso delivers a monologue that includes a quote by Walt Whitman: “Be curious, not judgemental.”

When we judge, we may underestimate the potential of fellow singers—but when we are curious, we can bond, we can learn…and we might even pull off a smooth dart hustle!

Biscuits with the Boss

I love the ritual of biscuits with the boss for two reasons: 1) Coach Lasso creates a regular morning meeting with the club owner in which they build a trusted friendship, and 2) He bakes the biscuits himself and carefully boxes them as a gesture of care and respect.

A little kindness goes a long way when building working relationships. We might not always offer a homemade cookie, but we can all look for more opportunities to listen, share ideas, and encourage one another.

Nobody Is Bigger than the Team

Superstar status is not the goal. Whether we are singing a recital or singing in an opera, we are not alone on stage. Our scene partners, pianists, directors, conductors, etc., are all tasked with an individual job that is part of the whole. We need to cultivate gratitude for every opportunity to sing by preparing our part to the best of our ability.

By respecting the process and showing up grateful and prepared to work, synergy will flourish. Just as Coach Lasso benches the star footballer that scores goals but doesn’t pass the ball, so will a singer full of attitude find the spotlight is just out of reach. Collegiality gets hired back. 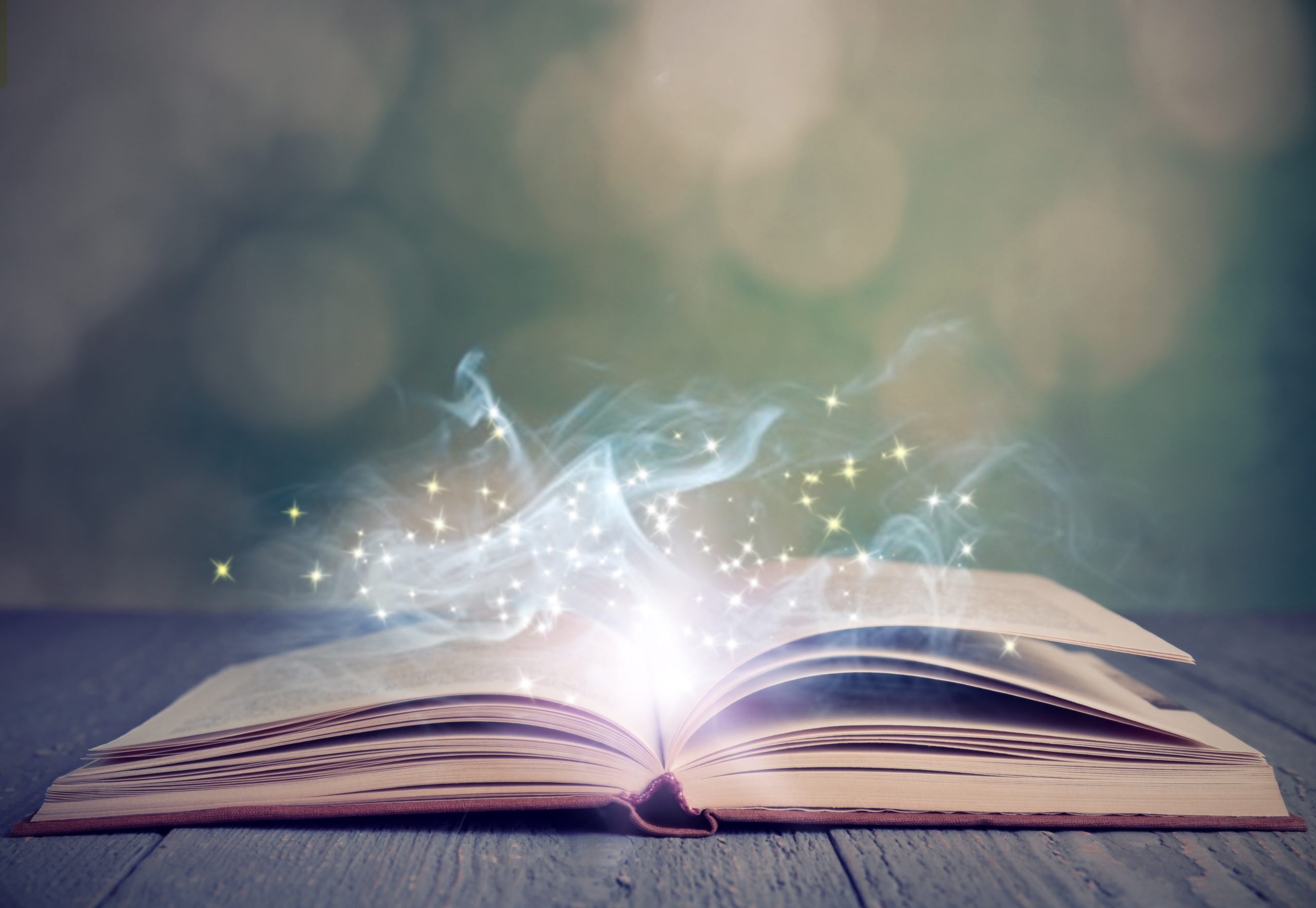 Fairy Tales Do Not End in the Dark Forest

The dark forest is in the middle of the story, and Ted Lasso coaches his team to believe that they will make it through the dark forest. Undergraduate students seem to wander into the dark forest more often than the rest of humanity—but when you study music, you have a private teacher who is invested in your well-being and you have classmates going through many of the same challenges you are facing.

If it is just a difficult day, attend a rehearsal and you may find that simply singing with your classmates/colleagues will help you out of the darkness. As Coach Lasso says, “There is something worse out there than being sad, and that is being alone and sad. Ain’t nobody in this room is alone.”

The Truth Will Set You Free

To know your reality is to know your strengths and understand what work needs to be done. A random football fan tells Coach Lasso what most of us need to hear: “Just do the work, pal. You’ll be all right.”

Hubris, Thy Name Is Ted

Hubris, or overconfidence, is a trait in literary characters that often leads to a downfall. Coach Lasso tosses this one-liner off as a lesson learned from being guilted into buying his son an expensive Christmas gift.

Singers are typically a confident lot, but we do not want our young artists to let ego derail their work. Believe in yourself and be curious. Lasso’s lessons will keep you on track without fear of a Jamie Tartt reality show-level derailment!

Every Choice Is a Chance

The final game in season 2 of the show ends in a victorious tie. The team is commended for its grit, dedication, and belief.

First of all, the concept that a tie can be successful is a wonderful lesson for performing artists. More ties for box office sales and rave reviews, please and thank you! Second, the team’s dedication is portrayed with comradery and love of the game. When singers truly love the work, victory is already in the books. Finally, Coach Lasso opens up to his team with vulnerability not often seen in sports, and the players respond with resounding loyalty.

The characters in this show remind viewers that trust is a worthy milestone and our choices show who we truly are.

The dreamy footballer striker Dani Rojas’ mantra is “Football is life!” We can insert “opera” or “high notes” or “Mozart,” etc., in place of football. But to follow the Coach Lasso formula for success, this mantra is best served “with mucho, mucho joy.”

As you prepare for your next lesson or rehearsal, I hope you truly believe that “Singing is life!”