As a singer in training, you have a voice teacher to help guide your short-term goals and assign you repertoire that will aid your mastery of vocal technique and prepare you for auditions. But what about that long-term goal of getting paid to sing? Achieving your goals as a singer includes daily practice and the golden nugget of this column: learn roles now that you can sing later for $$$. 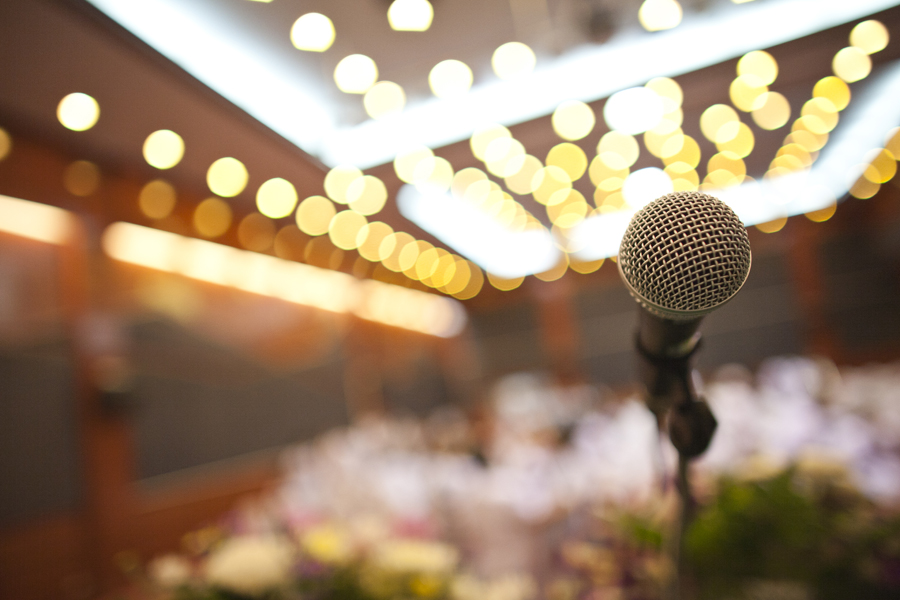 Workin’ Hard for the Money

Improving your marketability as a singing artist is the name of the game. If you work diligently in college to improve your musical skills and learn standard repertoire, you will increase your chances for success as a paid singer. The hard work you put in as a student and a young artist will pay off. When you get a chance to sing your signature opera role a second, third, or fourth time—and when you get paid to sing an annual Messiah or a signature concert work such as Carmina burana or Beethoven’s Symphony No. 9—the burden of youth transforms into employable and profitable experience.

A savvy young singer can increase their future marketability for recurring gigs by learning music that is commonly programmed. Ask your teacher’s advice for roles to study in the “top 10” most performed operas. This reference is not literally a “top 10” list, but it commonly refers to operas that university programs and regional opera companies continuously program. The operas I have most often observed performed in recent years include the following:

Gilbert and Sullivan’s The Mikado and The Pirates of Penzance

Many young artists have made debuts with A, B, and C opera houses singing comprimario roles in the above-named operas and worked their way up to leading roles in future seasons. For example, the smaller role of Barbarina has a two-page aria that is a sensational moment in Le nozze di Figaro. Many Susannas began their “Figaro” careers as Barbarinas. Not to leave the boys out, I’ll mention the role of Masetto in Don Giovanni. It is almost always offered to a young artist, and if he does well, he may secure a contract for the title role or a bigger role in another opera with the company.

Singing chorus in any level of company is an opportunity to learn the music and style from the professionals singing leading roles. If you aren’t cast in a major role in your university opera workshop, make the most of your experience in the chorus without the pressure of a leading role. Cool kids looking to work their way up would be wise to offer to understudy the larger roles. When someone is sick and cannot sing a rehearsal, you can make yourself memorable and dependable by volunteering to sing that day.

Role studies, including partially performed roles in opera scenes, should be listed on your résumé to demonstrate competency and ambition to future directors. Listing a role that you have coached might encourage a director to take a chance on you.

Imagine a conductor considering two singers for a leading role. “Singer A” sings the first act aria in the audition, but he has not sung the role before. “Singer B” sings the first act aria and his résumé mentions he coached the entire role with a university pianist that the conductor remembers from a summer years ago at Tanglewood. Assuming both singers deliver a musically well prepared audition, the choice is made easier by “Singer B’s” demonstration of full-role preparation.

A similar approach to researching orchestral works and oratorios can prepare you for concert and orchestral engagements. Find out which master works are regularly programmed beginning locally by working your way through recent program archives of churches and regional symphony orchestras (both professional and community). Most undergraduate singers can and should be singing arias from Handel’s Messiah. Many cities throughout the United States host annual performances of Messiah. As a bonus to performing music you have learned over the years, Messiah paychecks are the closest thing to a Christmas bonus a working artist might ever cash.

By polling singers on social media groups, I have compiled a list of performed concert works and oratorios that my singer friends have been paid to sing the most often. Many of these master works include arias appropriate for university concerto competitions, National Association of Teachers of Singing auditions, and church services. Singers wanting to offer advice to the younger generation include the following important master works:

Like the Roles Studied section on  résumés, young singers can demonstrate their experience by listing master works on résumés, whether singing with their university choir or soloing with a church. Any singing opportunity with orchestra deserves a line on your résumé.

Networking with conductors, directors, and teachers will become imperative to keeping opportunities, big and small, in your schedule. After your university years, you will be drawing upon all that you have learned to piece together paid opportunities. The lesser-publicized church gigs and black box operas can be hugely rewarding musically, and you never know who you will perform with that will be influential later.

The classical singing world is small, so you can assume that everyone knows someone who knows someone. Behaving professionally in the smallest concert engagement prepares you to act impressively in more prestigious circles. Most professional singers must piece together concert gigs on top of auditioning for opera roles to make a living.

If you take anything from this column, I hope it is the advice to prepare now. Plan early, research music for which you are hirable, and prepare as much repertoire as you are ready to sing. These tasks will hold you more accountable to your student years and prepare you to book gigs and cash paychecks as soon as possible.

Soprano Christi Amonson’s recent concert engagements include touring China as a soloist with Southern Arizona Symphony Orchestra, “Easy to Love” pops concert with the Sacramento Choral Society & Orchestra. Opera News described her sound as “liquid silver” after singing Nannetta with Chautauqua Opera. Amonson earned her DMA in voice and theatre under the tutelage of Grayson Hirst at the University of Arizona, where she has been an instructor. She earned her MM in Voice at the Manhattan School of Music and her BM in Music Education at the University of Idaho. In New York City, she sang with several opera companies and directed choirs for the Metropolitan Opera Guild’s Urban Voices Program. She is currently assistant professor of voice at Troy University.