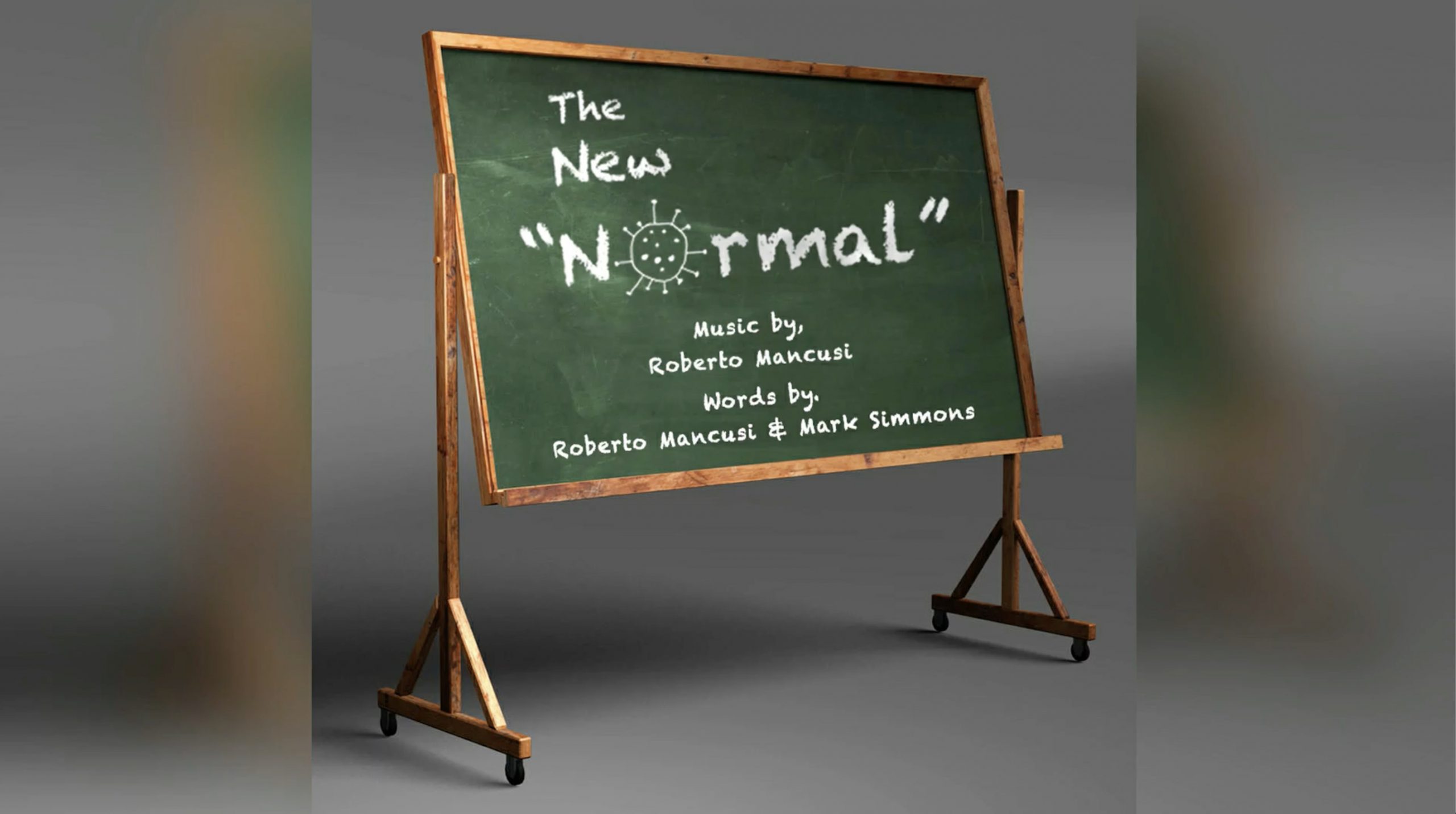 hen the world went into lockdown last spring, no one was sure if vocal music would survive let alone how. It turned out that the same creativity that caused us to become a part of this profession, led us to finding other, non-traditional ways to continue making music. Nowhere was this more evident than in how stage productions were conceived. We have seen numerous ways that stage productions have flourished under these circumstances, using standard repertoire, while maintaining safety for both the performers and audiences, but they seem to focus on fitting a square peg into a round hole.

In May, while winding down the semester at the University of Tennessee-Martin, my colleague, Mark Simmons, called me and asked if I had given any thought to how our university would produce our annual opera production when we didn’t even know if we would be on campus? I responded that I had no idea. Then, he suggested that we create something. Rather than trying to adapt a show for an online environment, why not create an opera that was designed to be performed 100% online? We agreed to give it a try and see what we could develop. Our next step was to create a story for this opera. Since we are both college professors, the logical idea was to create a plot that takes place in a Zoom-type classroom setting. The functions that Zoom offers (speaker view, gallery view, muting of participants, etc.) allowed us to see how solos and ensembles might work.

The next step was to start writing the music and the libretto. Being a performer and teacher first, I have only come to composing in the last few years. I’ve written songs and smaller pieces, but I had a bit of apprehension about a larger work, even if it would only be a traditional “50-minute class.” That apprehensiveness quickly abated a couple of days after our conversation. I woke up one morning with some words and a melody going through my head. I quickly wrote everything down. As I looked at what I wrote, the piece seemed to take on the tone of the concerns I had heard from students and faculty during the spring lockdown. Within two days, I had the opening ensemble written for the opera. As soon as I finished it, I sent it to Mark and asked his thoughts. After he approved, we were off and running.

Over the summer, we continued to bounce story ideas off of each other and, as we focused on one thing, I would create the piece. As the show began to take more shape, we realized it was becoming, not just something for our students to perform safely, but something dealing with the many frustrations surfacing with regards to online learning. I drew inspiration from our students’ comments, but also from articles and news stories of other schools, classrooms, and students, and the struggles they were having. In fact, the biggest theme of the summer became the title of the opera– The New “Normal”. 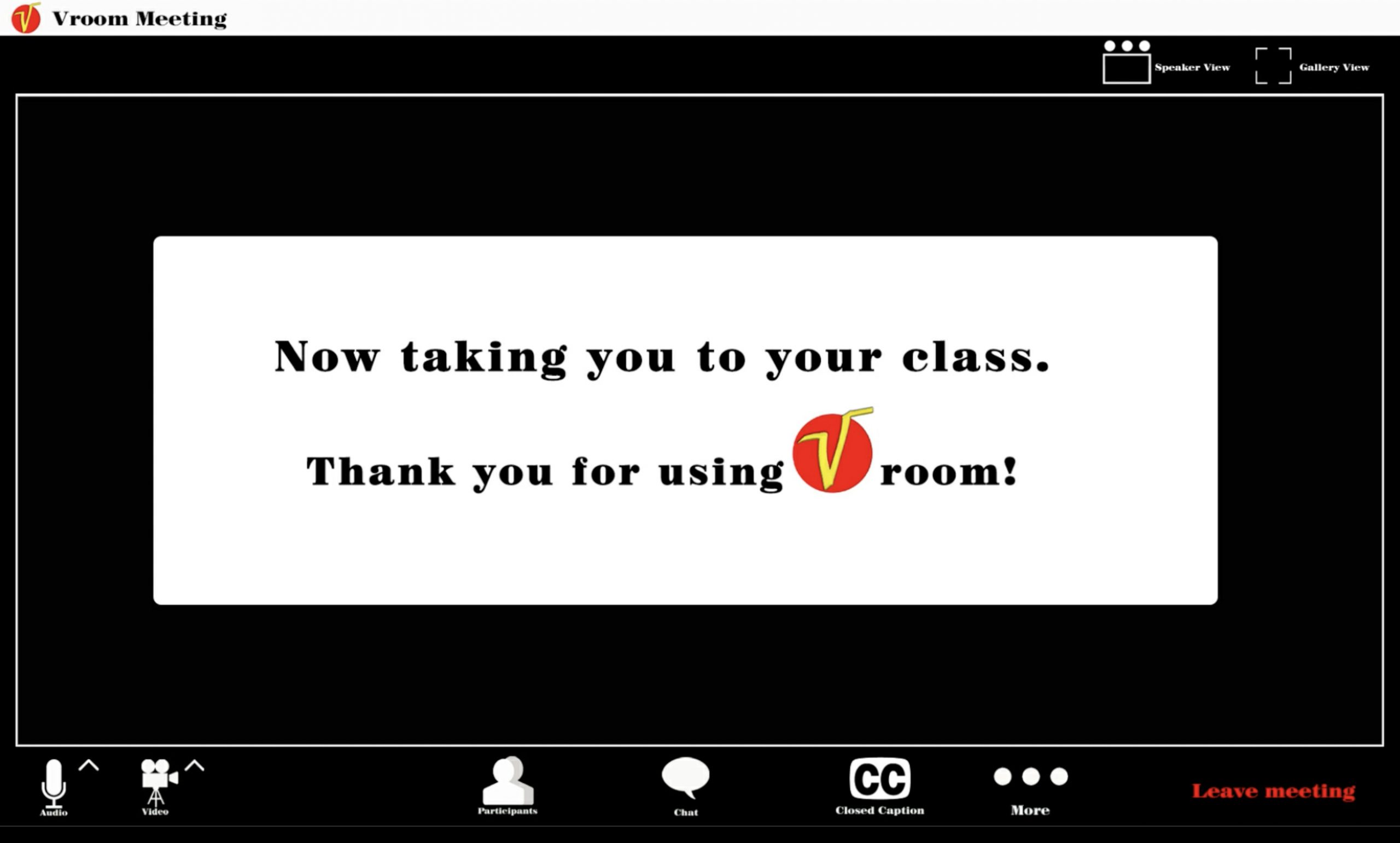 The story takes place in a “study” or review-type class. The school has a final matriculation exam hurdle before their students can graduate. Unfortunately, each student is only given three attempts to pass the test. After a third failed attempt, they can either start their degree over or leave the school. To make matters worse, the Provost/Vice-Principal of the school logs in to tell everyone that it has come to his attention that someone is selling that test and a full investigation is underway to find out who it is.

Once we finished writing the show and it was approved for performance this spring, it was important to figure out the logistics of putting the show together in a virtual environment. We especially needed to figure out a way to solve the inherent problems associated with Zoom (e.g. internet latency, inability to have people perform in real time, etc.) I realized early on that the only way this would be possible would be to approach the entire performance as a “virtual choir”.

The process involves rehearsing with each role individually via Zoom, while Mark rehearses the ensembles in a more traditional way– outside, under a large tent, while everyone is masked and safely spaced apart. Each student was given the accompaniment recordings for their songs and we have allotted plenty of time to rehearse and get everyone comfortable with the process. At the end of the rehearsal process, each student will record all of their individual videos (including a three minute video of them simply sitting and looking engaged). I will, then, take all of those videos, combine them with the accompaniment recordings, and create the final product.

The show is scheduled to be uploaded to YouTube and Facebook on April 16-17, 2021. We knew this was going to be a special show when the cast first started looking at the music and repeatedly mentioned that they not only related to the characters, but some had even uttered the very things being said by those characters.

We hope that what began as an idea out of necessity can become, even in a small way, a vehicle to vent those very frustrations and joys that have been experienced through this difficult time– a round peg for a round hole. In the end, this is just one more way that we are all moving our art forward when it is at its most vulnerable.

Roberto Mancusi maintains a steady performing schedule around the country and abroad. When not performing, he is a professor of music at the University of Tennessee–Martin where he teaches: applied lessons, voice science & pedagogy, vocal literature, voice class, and co-directs the university’s Lyric Opera Theater.