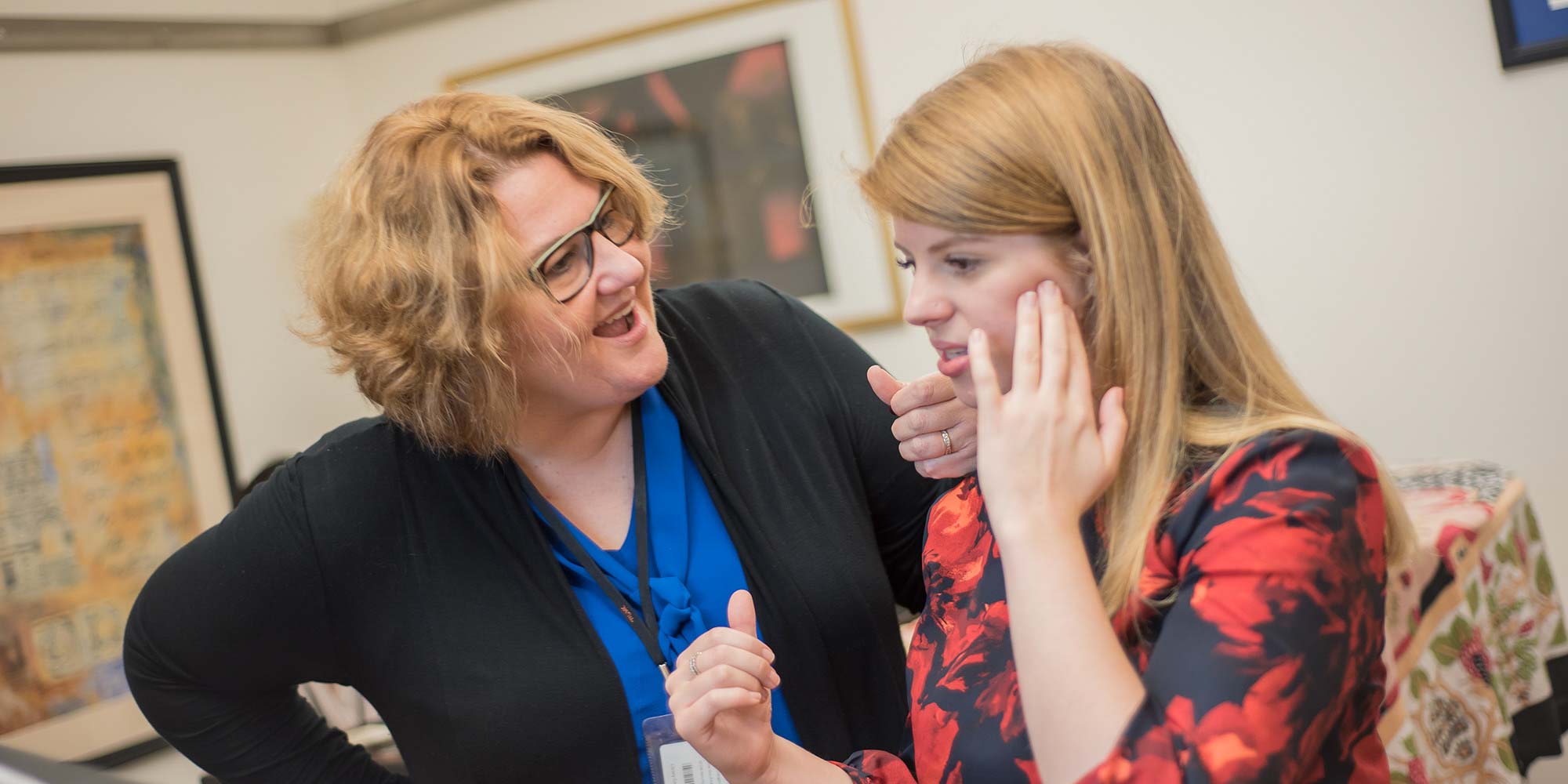 Catherine Cook serves as Frederica Von Stade Distinguished Chair in Voice at the San Francisco Conservatory of Music, where she has been proud and thankful to teach for 13 years in one of the most beautiful and musically vital cities in the world.

As a singer continually working at the highest level of the operatic profession, Professor Cook has had to find the balance necessary to serve her students and her own singing career.  She manages both successfully, and is loved by her students, many of whom have enjoyed significant success. A few of these successes have included winning important competitions, like the Metropolitan Opera National Council, and being hired in top apprentice programs, including:  Santa Fe Opera, Wolf Trap, Central City, Opera Saratoga, Des Moines Opera, Portland Opera, Florida Grand Opera, Teatro Nuovo (Caramoor), Brevard, and Arizona Opera.

What makes Catherine Cook such a strong teacher?

The combination of world-class performer and world-class teacher is an unusual one, making Cook a valuable commodity in our realm.  Professor Cook studied first at Millikin University (BM), then at Wichita State University (MM), and finally Cincinnati Conservatory of Music, where she earned an Artist’s Diploma in Opera.

She now shares that knowledge with her own students, along with many important lessons about the discipline necessary for success in the opera business.  While she recognizes that singing and teaching singing require different skill sets, she says there are also similarities, and her philosophy is the same for her own singing as well as for her students’.  In this way, she “walks the walk”, and when her students come to see her perform at SFO, and other top venues, they get to see their teacher and her teaching in action.

Professor Cook understands the importance of building a safe space in the studio where she can be supportive and demanding, challenging each student to try new things, make mistakes, and grow.  Balancing these qualities is a delicate act which she sees as one of her strengths.

Of course, we should ask the students if we want to know the qualities of the teacher!  Andrea Bickford, a current grad student, says that Professor Cook has a vocalize or exercise to address any technical issue, and that she empowers students by developing their own technical awareness so that they know exactly what they are doing at all times, never leaving anything to chance.  Bickford also said that she has learned that if it feels right, it probably IS right.

Cook’s continued presence on the stage serves to inspire her students.  Bickford mentioned that one of her fondest memories with Cook was watching one of her final dress rehearsals at SFO.

What or who has Professor Cook been most significant influenced by?

While she has had many important teachers along the way, one of the most important has been Barbara Honn, to whom she is forever grateful, and whose influence on her work is ubiquitous.  Ms. Honn has been Cook’s own long-time singing teacher, but now also serves as a powerful mentor for her teaching. In addition to the excellent training she has received along the way, she finds the tried and true vocalizes of Vaccai, Concone, Lamperti, Panofka and Damoreau very helpful in the studio.

Which came first: Cathy the singer or Cathy the teacher?

In this case, the singer came first, but creating the bridge between a singing career and a true hybrid singing/teaching career, was natural for Cook, she says, because of the fascination with vocal technique and pedagogy that developed very early in her training.   This fascination continues today, and she acknowledges that, being a musician and teacher, she is always learning, drawing inspiration from traditional sources such as those listed above, but also from her students.

How can our student audience learn more about Professor Cook’s work and San Francisco Conservatory’s programs for singers?

Cook offers consultation lessons to prospective students, believing it is a crucial step in choosing the right school. A typical consultation lesson will begin with a brief get-to-know-you conversation. She then has the student sing part of a piece of music before introducing technical ideas through exercises and vocalizes.  They then return to the music, incorporating the new ideas into the repertoire.

The voice program at SFCM offers many performance opportunities for both Undergraduate and Graduate students. They produce three opera and scenes programs each year, and their Historical Performance department offers opportunity for singers to be part of a Baroque Opera and early music concerts. Close proximity to San Francisco Opera and San Francisco Symphony allows students to see world-class performances on a regular basis. 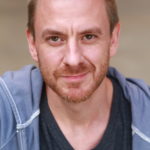 Brad Hougham is Associate Professor of Voice at Ithaca College in Ithaca, NY.  A sought-after pedagogue, he has taught master classes and lessons in Canada, China, Germany, Italy, England, and throughout the United States. This spring, he will give performances and master classes at the University of New Mexico in Albuquerque, New Mexico, and he will adjudicate the Saskatchewan Provincial Vocal Competition in Moose Jaw, Saskatchewan.