ello CS Music friends! We are solidly into 2021 and I dare say, albeit cautiously, that we’re beginning to see the light at the end of the tunnel.  It shouldn’t be long now before we are standing on actual stages, walking into audition rooms and getting our hands around man’s best friend—the microphone. I know many of you have been remarkably diligent in continuing your vocal training and coachings in the digital space. I applaud you all. And isn’t that the thing we miss very most? Applause. The good news is, that all signs point toward ovation rich performances in your near future. In this edition of Showtune Savvy, I want to channel our excitement into rocking out! You already know that the line between popular music and showtunes is mostly nonexistent at this point. Which opens up whole new worlds of possibilities for audition material and concert selections. Jukebox musicals have become a beloved staple on Broadway and beyond. Gloria Estefan’s “Conga” is now a certified showtune, along with Queen’s “Bohemian Rhapsody,”  Cher’s “If I Could Turn Back Time,” Donna Summer’s “Hot Stuff,” Carole King’s heartfelt hits, Alanis’s “Jagged Little Pill,” an enormous bulk of the Motown catalogue and even Green Day’s “American Idiot.” Not to mention spectacular pop/rock and R&B scores being ushered out by the likes of Sara Bareilles, Paul Simon, Cyndi Lauper, Dolly Parton, Jim Steinman, Phil Collins and the king of Disney musical magic and more, Elton John. Don’t EVEN get me started on Rent and Hamilton! The point being, the time to load your rep arsenal up with pop/rock/R&B jams and ballads is now. Even if you identify as a primarily ‘legit’ singer, having a secret rock tune up your sleeve is to your benefit. Not to mention, it’s really fun stuff to sing!

The really great thing about taking rock music, even country and r&b music, and interpreting it YOUR way with piano accompaniment, sans steel guitars, heavy drum patterns and digital effects, you are left with some incredible melodies and STORIES! And storytelling is always the name of the game for an effective performance or audition (which you should consider a performance opportunity).  I have compiled a shortlist of some of my favorites for MALE VOICES. (Don’t worry ladies, you’re up in the next article..promise!)

“The Last Song” by ELTON JOHN

This heart-wrencher is pure Elton through and through. From Elton’s 1992 album, The One, the story of reconciliation between a father and son is melodically haunting, and simple, and full of delicious lyrics. The original key doesn’t sit too high which is great for baritones. Tenors may want to transpose up 1 1/2 steps to hit their sweet spot. There is also room to “option up” in the second chorus if you’re feeling showboat-y. If so, just remember that the options need to be informed from an emotional place. But with a song like this, emotional charge shouldn’t be hard to find.

“God Give Me Strength” by  Elvis Costello and Burt Bacharach
Elvis Costello has been a rock and roll singer/songwriter pioneer since the seventies and Burt Bacharach is a legend and broadway composer (Promises, Promises). They collaborated on a luscious album, Painted From Memory, in 1998. The album spawned from the commission of this song for the film, Grace Of My Heart starring Ileana Douglas. Listen to this entire album gentlemen, this isn’t the only gem in there to wrap your voice around. Topping off at a soaring A flat it has a remarkable build both in story and vocal range. You can show off a lot of color and dimension emotionally. For audition purposes you will want to make a cut to the later end of the song. It’s BIG.

Sing this to audition for- Memphis, Aida, Jekyll and Hyde, Company

“Can You Stop the Rain” by Peabo Bryson
IMO Peabo Bryson has got one of the most exciting voices in the r&b world. And a big voice like his lends to some very big songs. Most people know him from singing “A Whole New World” with Regina Belle and “Beauty and the Beast” with Celine Dion. The drama doesn’t stop in this song. So make sure you know what YOUR particular story and actions are within the piece and you can bring the house down. There is plenty of room to riff and run, but make sure you show off those power top notes.

Use this to audition for- Ain’t Too Proud, Memphis, Motown, Kinky Boots, Rent

“Out of Frying Pan (And Into the Fire)”  by Jim Steinman- This song is pure rock and roll attitude and energy. Not for the faint of heart. After all, Jim Steinman is the maestro behind all of Meatloaf’s big hits, Celine’s “All Coming Back to Me Now” and “Total Eclipse of The Heart.” This song original appeared on Meat Loaf’s Bat Out of Hell 2 and actually took the stage in the musical Bat Out Of Hell. Take a very deep breath and remember to make your story the centerpiece of this vocal showpiece. The drama of it all!!!

Use this to audition for- The Who’s Tommy, American Idiot, Footloose, Rent, The Rocky Horror Show

Look no further than Evan Hansen himself to give us an uptempo pop gem full of wit and wordplay. Arguably the grooviest tune off Ben’s album Sing To Me Instead.  This checks all of your boy band, Prince Charming, party jam boxes. This paints a big picture lyrically and shows off your range nicely. And it’s new enough that no one else is doing it, yet!

Use his to audition for- Wonderland, Kinky Boots, Mamma Mia!, Waitress, All Shook Up, Priscilla, Grease

“Red Dirt Road” by Brooks and Dunn
Yes, it country. Yes, it’s awesome.  Don’t be afraid. Ronnie Dunn has one of country’s most fantastic voices and all of their songs tell stories. This is a coming of age walk down memory lane with just enough country and folks flavor to make sure you stand out in the crowd. Every walk down memory lane comes with lots of action to play. Make sure you include the bridge in your audition cut and build into the last chorus. Feel free to option up here and there to put your stamp on it and show off range.

Use this to audition for- Urban Cowboy, Bright Star, Footloose 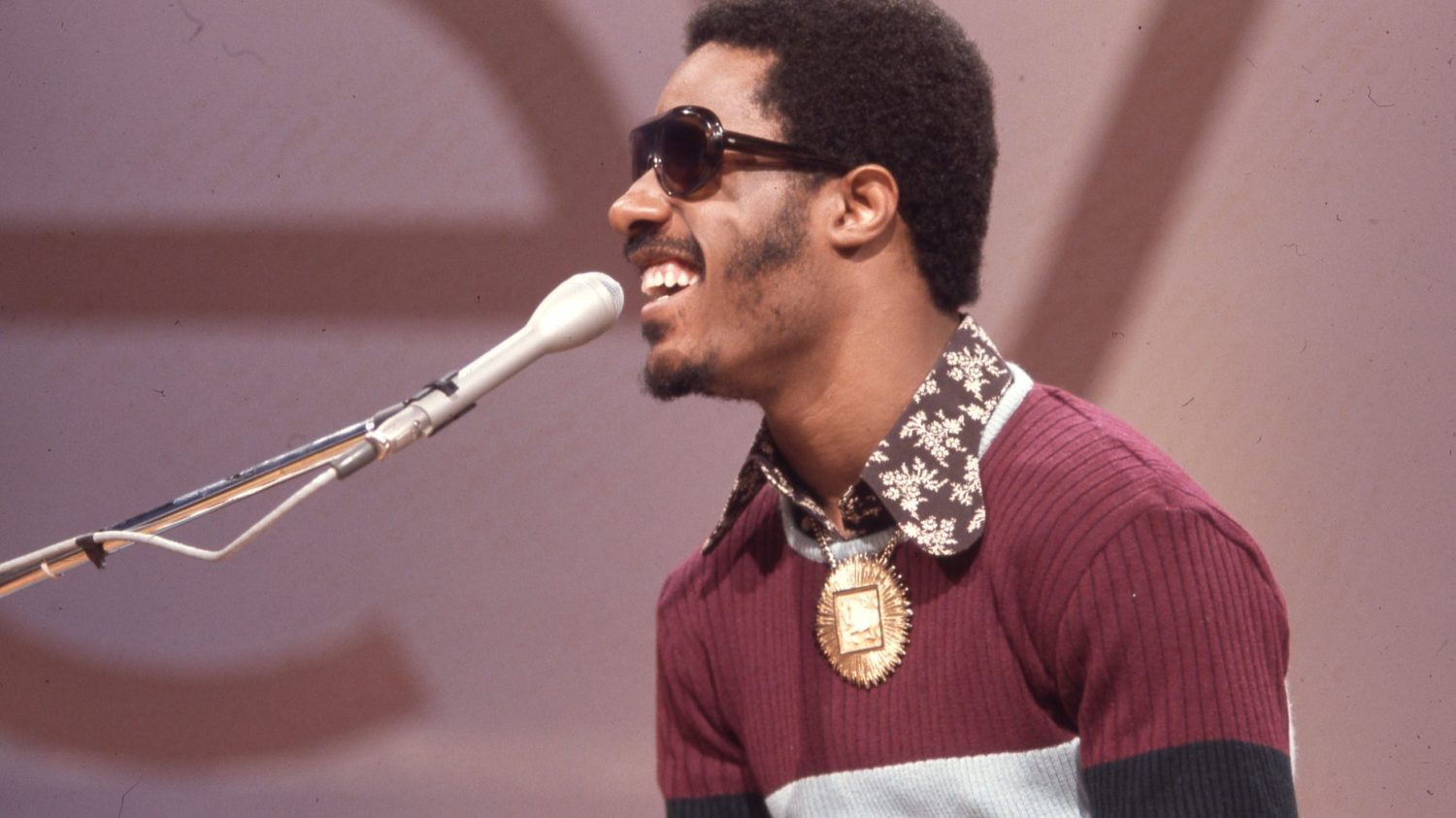 And finally for all your uptempo and ballad needs-

ANYTHING BY STEVIE WONDER. That’s not a title of a song, I mean sing anything by this genius.  If you can sing it do it! Everyone loves it, stories, range, range, the sky is the limit. Thank you Stevie Wonder-ful!

Rock on my friends and I can’t wait to see you on an actual stage soon!!!! 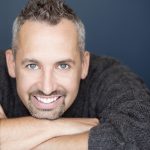