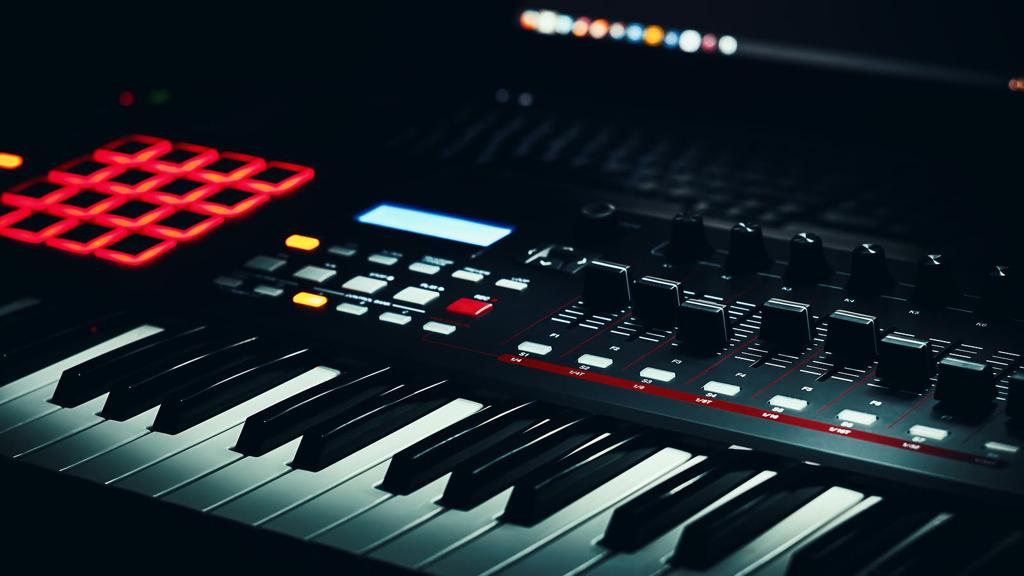 I have been practicing to my own synthesized tracks for about 30 years. Singing back to recordings was a way to get a sense of what the orchestra would sound like, but I longed to be able to build my OWN creations right from the composer’s pen to my voice. My solution, no matter how long it took, was to find the most user friendly notation software I could come up with, and to build my songs, arias, or entire roles from scratch with that software. After a difficult time with the less user friendly Finale[1], I then discovered MusicTime[2]. With not too steep of a learning curve, I was on my way to accurately building, learning, and then performing my music with artistic panache.

Since I first starting working with MusicTime I’ve found two other programs that come close to being as user friendly, Harmony Assistant[4] and MuseScore[5]. Though, with MusicTime I’ve been able to somewhat quickly build the bulk of my now 100 performed opera roles, 32 oratorio parts, and close to 400 solo songs. I have notated recitatives, arias, and ensembles quickly with mainly a cut and paste process that I can now pretty much perform at breakneck speed. With this incredibly simple technique, I can put together a complex Mozart, Verdi, Puccini, or even a Wagner Role in close to no time. Of course, I now benefit from my experience of putting together a variety of compositions from these specific composers. While scanning through a score one begins to identify patterns, and to discern where the composer is heading with his harmonic and/or melodic development. This allows me to copy large portions and then make minimal adjustments to the copied and pasted passages. With my painter’s palette (two Velcroed brushes attached thereto) I start to envision the entire musical composition the composer once held in his head. I’ve found that just dropping in the vocal line with the first note of each measure gets me working at an incredibly fast pace, which is after I’ve completely notated the opening bars of the piece. I then finish notating the final notes of the accompaniment, and working backwards, I start filling in the rest of the melody. Adding the bass line usually gives me enough of the harmony to anticipate melodic notes even before I am practicing with the finished score. The metronome CLICK within the software is used initially for practice, and then it’s taken away when rhythmic comfort is achieved.  When the score is saved as a MIDI (Musical Instrumental Digital Interface) track, it can be transferred to a program like MIDI to MP3 for practice on the go.

In my Role Preparation Masterclass I emphasize breaking up roles into sections for easy practicing alongside tracks. I focus right away on the beginning, then the highlights, and the end of a song, aria, or role before turning back to finish the complete composition. This has become a habit, and I have found it to be an extremely effective one. Of course, there are times when I am in a HUGE HURRY. Working quickly, I’ve listened to parts of recordings while keeping track with my MusicTime score, changing tempi here and there so that I can sync to each measure as a passage goes by. Note that I am usually in an EXTREME hurry to leave the recording so that I don’t begin to COPY too much of that singer’s interpretation. The process of making up cue cards with bar lines and beat numbers, showing which beats I should highlight, quickly gets me away from the music itself, and allows me to physically conduct to the finished track of music. In essence, my physical beat patterns allow me to use muscle memory to develop great accuracy and consistency.

While singing alongside pre-recorded accompaniment tracks, I have put my own tracks of MusicTime (Finale and/or Sibelius[3]) side by side with them, and with the software’s click and follow playback functions engaged, I have alternated turning off the click and watching just the follow playback with the notes removed from the score (just the RESTS present) to quickly get a sense of my degree of word memorization. Next, I close my eyes try to see if I have mastered the music. The software never makes a mistake, so the space bar is hit until I achieve complete accuracy.

MusicTime also accesses very easily its MIDI BANK of sounds, which allows one to choose from the exact same type of instruments as Finale or Sibelius. Of course, nothing can actually replace the real thing (an actual pianist or orchestra), but the MIDI instruments that come with MusicTime, Finale or Sibelius are good for rehearsing to, and the STRING settings on many keyboards (I use a Yamaha, Casio Previa 350, or Kawai CN4) give great simulations that can occasionally pass for an effective performance accompaniment.

In summary, going back and forth between using the metronome CLICK on Finale, Sibelius, MusicTime, or either of the two other programs I’ve mentioned enhances the singer’s ability to develop internal rhythmic cognition, which better facilitates singing back to tracks. I use the tracks to play alongside a recording, so I wind up notating EACH measure metronomically. When playing back the whole passage, song or aria, the track stays almost exactly with the recording. When I rehearse to that track and tweak a measure here and there, I am internalizing the tempi, so that the interpretation I develop becomes one with the track. This builds up my ability to determine tempi variations in general, which enhances my own ability to MAKE MUSIC by slowing down or speeding up phrases whenever I find it useful. Conducting with the track and even sub-dividing certain measures enhances my FEEL of the track. As a singer I can emphasize consonants and vowels to mesh with the track in a way that gives me the most control, rolling an “r” earlier, or initiating an “l”, ‘m”, or “n” in anticipation of a beat. Also, being able to jot down and then quickly type in a measure number enhances my ability to take advantage of the quick repetition feature, which MusicTime has, and which was recently added to Finale 26. MusicTime’s response after hitting the spacebar is extremely fast, as compared to other software, so saving a few seconds for quick repetition is definitely an asset.

Each Sunday for my 1:30 pm “Heart and Soul” segments on Facebook Live and Instagram I am using tracks and finding them more and more a thrill to work with. As Wagner referred to Mendelssohn as a “landscape painter”, whether for practice or performance, I feel like a painter using his own musical palette to put together beautiful musical portraits. 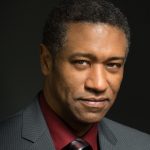 Grammy Award winner Mark S. Doss, having sung 100 roles with more than 60 major opera companies, began his career on the roster of the Metropolitan Opera, and is noted for having sung eight major roles at the famed Teatro all a Scala.  Critically acclaimed for his portrayals of the title role in Wagner’s Flying Dutchman, Scarpia in Tosca, Verdi’s Macbeth and Nabucco; he recently received equal acclaim for Rigoletto (role #100) at Welsh National Opera.