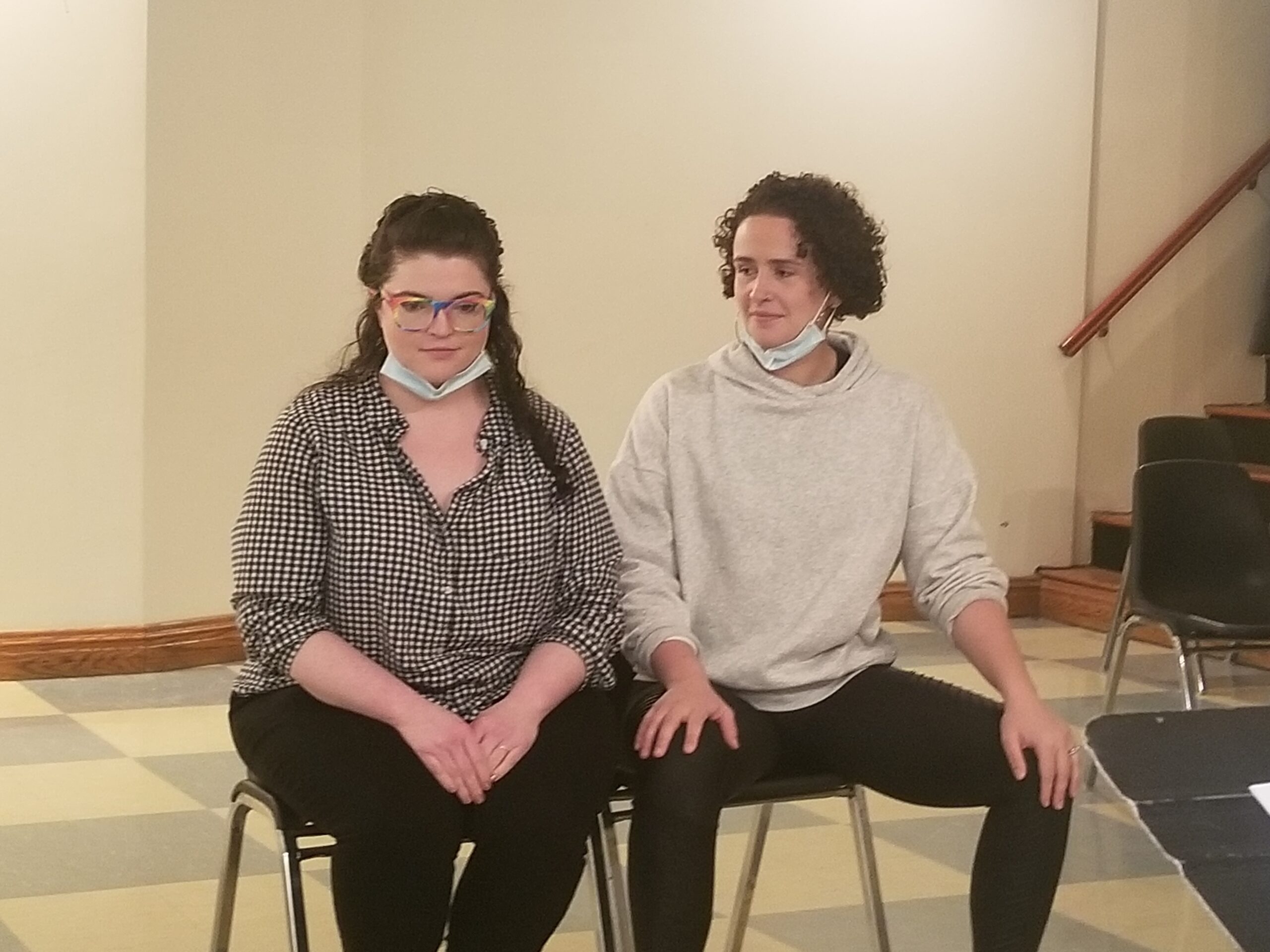 In rehearsal for La clemenza di Tito: Barbee Monk as Vitellia and Devony Smith as Sesto – Photo by Benjamin Spierman

Since its establishment in 1967, Bronx Opera (BxO) has been providing performance opportunities for singers at the start of their careers, and their alumni have been featured on the world’s stages. Throughout the years, the company has also worked tirelessly to bring opera into the community and expand audiences. BxO’s General Director Benjamin Spierman gives us a glimpse into the company’s work and upcoming productions.

What is the mission of Bronx Opera?

The mission of Bronx Opera is to bring new audiences to opera and to bring opera singers to new audiences. We do this by keeping ticket prices low, offering discounts, and performing our shows in English, but with titles, so that audiences have as many opportunities as possible to understand the plot. This is how we try to drive home the fact that the stories we tell haven’t changed all that much over the last 500 years. When you boil them down, they’re still stories about people and how they relate to each other. Through our outreach and the use of opera singers as teaching artists, we show the community that opera and the people who do opera aren’t separate from them; we are of the community. So, we go to schools, senior centers, and community centers, either talking about the operas that we’re doing or teaching classes in various performing arts disciplines, whether it’s acting or music or even creating senior citizen choruses. We’ve just started a partnership with the Bronx High School of Science, alma mater of both my dad [BxO Artistic Director, Michael Spierman] and me, to help them with their after-school performances.

So, you are introducing opera into science-oriented schools as well?

We are. This one is a huge school, and a lot of kids go there because they’re interested in math and science, but they also have a number of musically or theatrically oriented kids. It’s a challenge to give them as much support as the math and science kids are getting. One of the teachers said: “You want to put the A of Art in, so it’s not STEM [Science, Technology, Engineering, and Mathematics], but STEAM.” We want to nurture these kids’ interests and work and show them that the ways forward professionally aren’t just through science and technology, but also through the arts. And it’s not only about creating professional artists and supporting them. It’s also about developing the future audiences, because if you’re into the arts in high
school or earlier, you will be more interested in them as an adult and go to see live performances. A lot of our outreach work does that, whether it’s talking about the productions we’re doing with students or with the younger kids, and we extend that to the work we do with seniors. The arts are really a lifelong interest and passion. 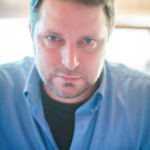 What touches you most when you see that look of discovery on a kid’s face when they’re hearing opera for the first time?

There’s an awe that a child feels at the possibility of what the human body can produce in terms of voice. So much singing that people hear today is amplified and mixed; the human voice is the material, but it’s transmuted by technology, and thats one of the things that opera doesn’t do. The goal is to project and fill a room with just the mechanism of your body. When kids see that up close, it can be quite awesome. Also, it’s important for them to realize that opera doesn’t have to be an art form that’s for their grandparents or for people that aren’t like them. That’s one of the challenges that our field has had: to underline that these stories can be created and performed by anybody from any background. We’ve been trying to show this for a long time, and increasingly the industry has been doing that as well. It’s exciting to see kids realize that opera can be something relatable.

Please tell us about your updated take on Mozart’s La clemenza di Tito opening on May 14.

We’re living in a time where disagreements end up causing incredible schisms in society, and leaders who ultimately act out of mercy and kindness are very hard to find. The Clemenza story underlines how important it is to be able to find common ground. There’s a very modern sensibility to the way the characters relate to each other. Something that inspired me to do this update at this particular time is that the central event of the opera is Sesto trying to burn down the Roman Capitol as a distraction for assassinating Tito. Obviously, we’re not that far removed from an attempt, for different reasons, to attack the center of government. Another inspiration for the update is that, in the original story, a disaster had just occurred which affected the lives of people on the Italian peninsula: the 79 A.D. eruption of Vesuvius. There was also a fire in Rome shortly thereafter. This happened during the reign of the emperor on which Tito is based, Tito [Titus Caesar Vespasianus]. My update replaces the eruption of Vesuvius with the Covid pandemic, which underlines that, like the historical emperor, Tito is reigning in a period where a major disaster has just hit, and people are living with the aftermath. The other intention of the update was to highlight the effect of the media on how leaders are depicted. With a camera on stage and a screen upstage, the audience can watch Tito, and see how the media and social media bring us closer to the way the leaders lead, but also notice the flaws in the close-up shots, which we don’t see with the naked eye. 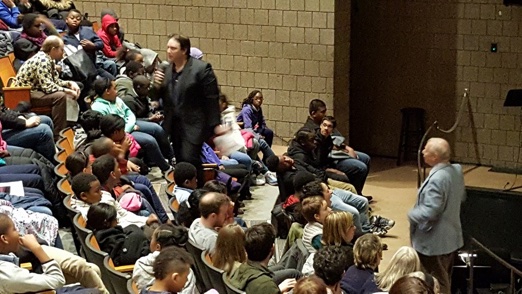 Benjamin Spierman and his father, Michael, speaking to 400 Bronx school children at the BxO matinee of Cinderella – Photo by Halley Gilbert

What is coming up next for Bronx Opera?
We’re finally bringing The Bartered Bride to the stage in the spring of 2023, which was the production we were not able to complete when the pandemic hit in 2020. We’re also looking at performing The Dialogues of the Carmelites for the first time. And in 2024, we’re leaning towards producing our first new opera, our first commission.