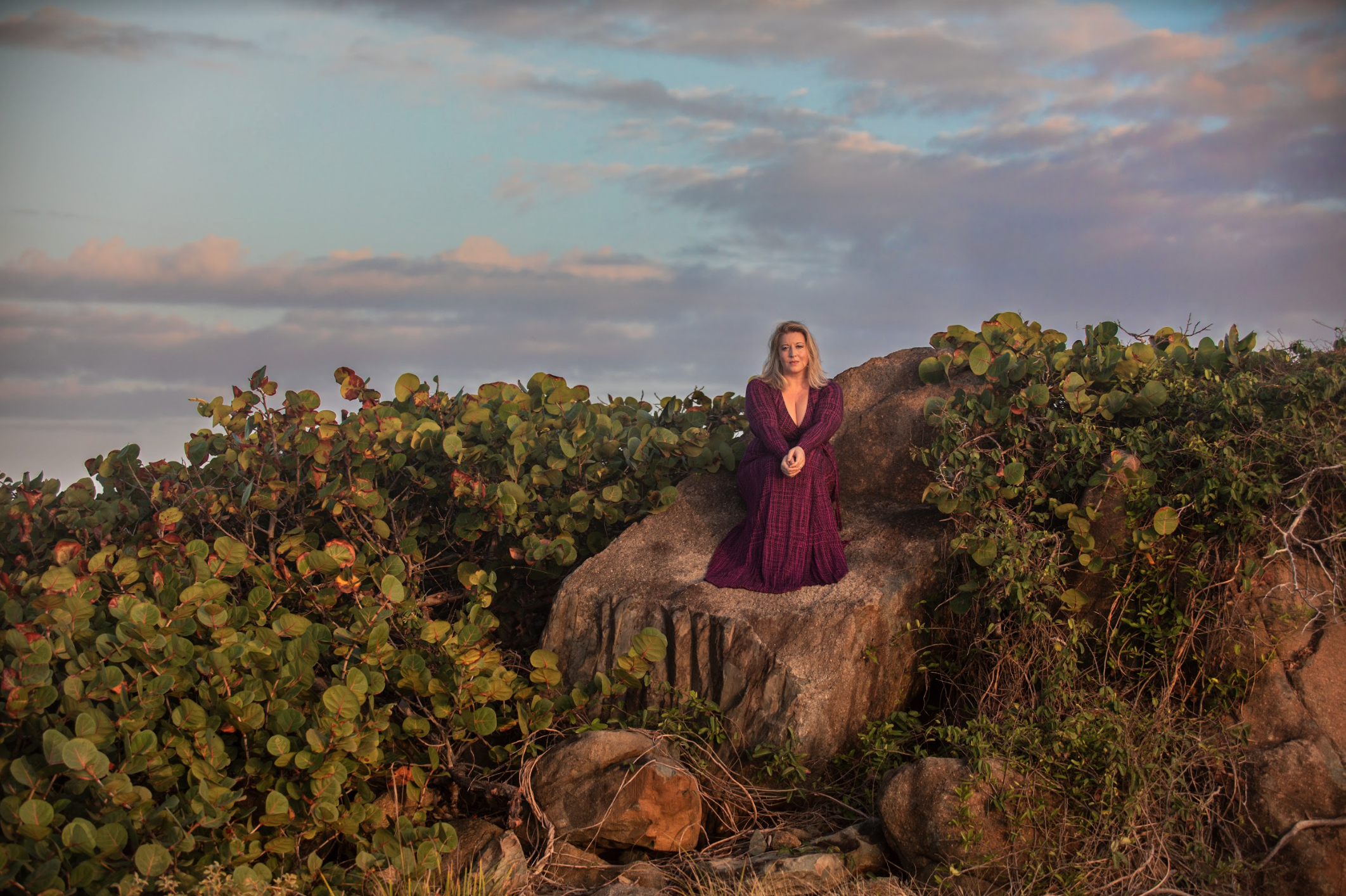 What does it take to make an art song recording, including commissioning new works? Find out how Laura Strickling recorded two new albums while balancing family life during the pandemic.

oprano Laura Strickling has been busy in quarantine with two new albums: Confessions (2020) and the 40@40 Project (2021). A student of Elizabeth Daniels, she is an alumna of Moody Bible Institute and the Peabody Institute. A passionate advocate for art song, in this interview she discusses the genre, motherhood, and life during COVID-19.

Happy birthday in advance, and what a gift: 40 new songs for your 40th birthday. What was it like putting this project together?

Thank you. It feels good to be 40! I had the idea for the 40@40 Project in November 2019 when I was 38 and realized that while I had performed many song premieres, I’d never personally commissioned a song before! I want to be a strong supporter of the song community, and the best way to do that is to actively commission new songs. I started thinking about who I could ask to write a song for me, and the list just kept growing. I couldn’t decide on one.

Knowing that the timeline for such endeavors can be long and seeing my own life milestone approaching in a couple of years, I decided to go big and commission 40 songs for my 40th birthday. I was convinced no one would be interested, but I started asking composers, and no one said no—so I got to 40 much more quickly than I anticipated!

I couldn’t know at the time what an important role the 40@40 Project would play in my life during 2020 as live musical performances have been put on hold. It is a massive amount of work, but I’m so fortunate to get to do what I do, and being able to collaborate with other musicians is what attracts me to it so strongly. In the COVID-19 era, having this connection with these composers and poets has been a lifeline.

Have you ever come across a work of text and felt that it needed to immediately be put to music? And, if so, what do you look for in the text?

I have a digital file called “Poems for Songs” in my computer and a stack of books peppered with multicolored 3M flags on my shelf. My friend, soprano Lucy Fitz Gibbon, sent me a poem called “Eating the Avocado” by Carrie Fountain because she said it reminded her of me. It’s about the poet’s early, transformative days of motherhood. I saw my own journey into motherhood reflected in the words.

I fell in love with it immediately and tucked it away in my “Poems for Songs.” There aren’t many songs that deal with motherhood in a hyperrealistic way—it’s usually romanticized. “Eating the Avocado” walks the line between the ecstatic love and the fear/grief that comes with motherhood. I’m thrilled that Libby Larsen agreed to set it for the 40@40 Project.

Libby’s been a hero to me, so to have her setting this poem that feels so personal means a lot to me. Christina Ramirez—we were in the choir together in high school—wrote a gorgeous poem called “Benediction” that is just begging to be sung. Daron Hagen agreed, and he is setting it for the 40@40 Project. As with “Benediction,” I look for texts that “sing” when I read them—that could come from any combination of form, meter, narrative, rhyme, word painting.

Do I feel a natural rise and fall, tension and release inherent within the framework of the text? I also look for words that I want to say or stories that I want to tell. With the 40@40 Project, my intention is not only to allow composers freedom to work on songs that they might not have had the opportunity to bring to life yet, but also to have poems set on less common subjects. The texts range from heart-breaking to hilarious—it’s truly a wide range of musical and poetic points of view!

Art song is such a big part of who you are. Are there any performers whom you take inspiration from?

I wore out Barbara Hendricks, Renée Fleming, Kathleen Battle, Barbara Bonney, and Dawn Upshaw art song CDs in college. Martha Guth, Kristina Bachrach, Michael Slattery, Maggie Finnegan, Clara Osowski, Jean Bernard Cerin, Helen Zhibing Huang, Tyler Duncan—I’m going to get in trouble because I know I’m forgetting names here—and so many others you might not know because they’re basically my contemporaries, but they are doing art songs with such artistry and commitment. I really think we’re in a golden age of art song performance.

It’s more mobile than opera or oratorio. In the time of COVID-19, it’s possible to find ways to present digital art song programs of the highest caliber. Scrappy, passionate art song-presenting bodies are popping up in cities all over the U.S. I want more of that, because it builds community and starts important conversations.

You have been recognized for your recording of Tom Cipullo’s opera, The Parting. How does acting in art song compare to acting in opera?

In art song, we usually sing the text directly to the audience. Sometimes the text is an internal monologue we’re allowing the audience to be witness to, as in the most well known of Schubert songs, “Gretchen am Spinnrade.” At other times we’re storytelling—much like I do when I’m reading a fairytale to my daughter—as in “Die Lorelei” [Franz Liszt], “The Seal Man” [Rebecca Clarke], or “Von ewiger Liebe” [Johannes Brahms]. Or we’re dazzling the audience with beautiful, descriptive text: “Apparition” [Claude Debussy], “Des Dichters Abendgang” [Richard Strauss].

Or perhaps to be repulsed, as in Libby Larsen’s “The Peculiar Case of Dr. H. H. Holmes,” which explores the mind space of the first documented serial killer in the United States. The key is that we can take the audience on 20 different journeys in the space of a recital.

What makes for a good composer of art song?

I think it’s the same thing that makes a good artist in general: curiosity. Someone who is deeply moved by words and is inspired to write a musical response. Someone who is endlessly fascinated by the expressive capabilities of the human voice, by the collaborative possibilities between two or more musicians.

You have lived all over the world. How have your travels influenced you as an artist?

Certainly, it helped with my linguistic and communication confidence. We lived in Morocco for a year. My husband received a Boren Fellowship to study at the Arabic Language Institute in Fez, and I decided it would be fun to do it as well. It’s probably the one year of my life that I would relive if given the opportunity. Then, after graduating from Georgetown Law, my husband took a job at the American University of Afghanistan. After returning from Morocco, I decided to take a serious swing at pursuing a singing career, so I stayed in D.C. for a while, and then NYC, flying back and forth from Kabul as my schedule permitted.

I always joke that if I’d known I was going to be a singer, I would have taken French immersion instead of Arabic—it certainly would have been a practical benefit to what became my career—but I don’t regret having had that experience. 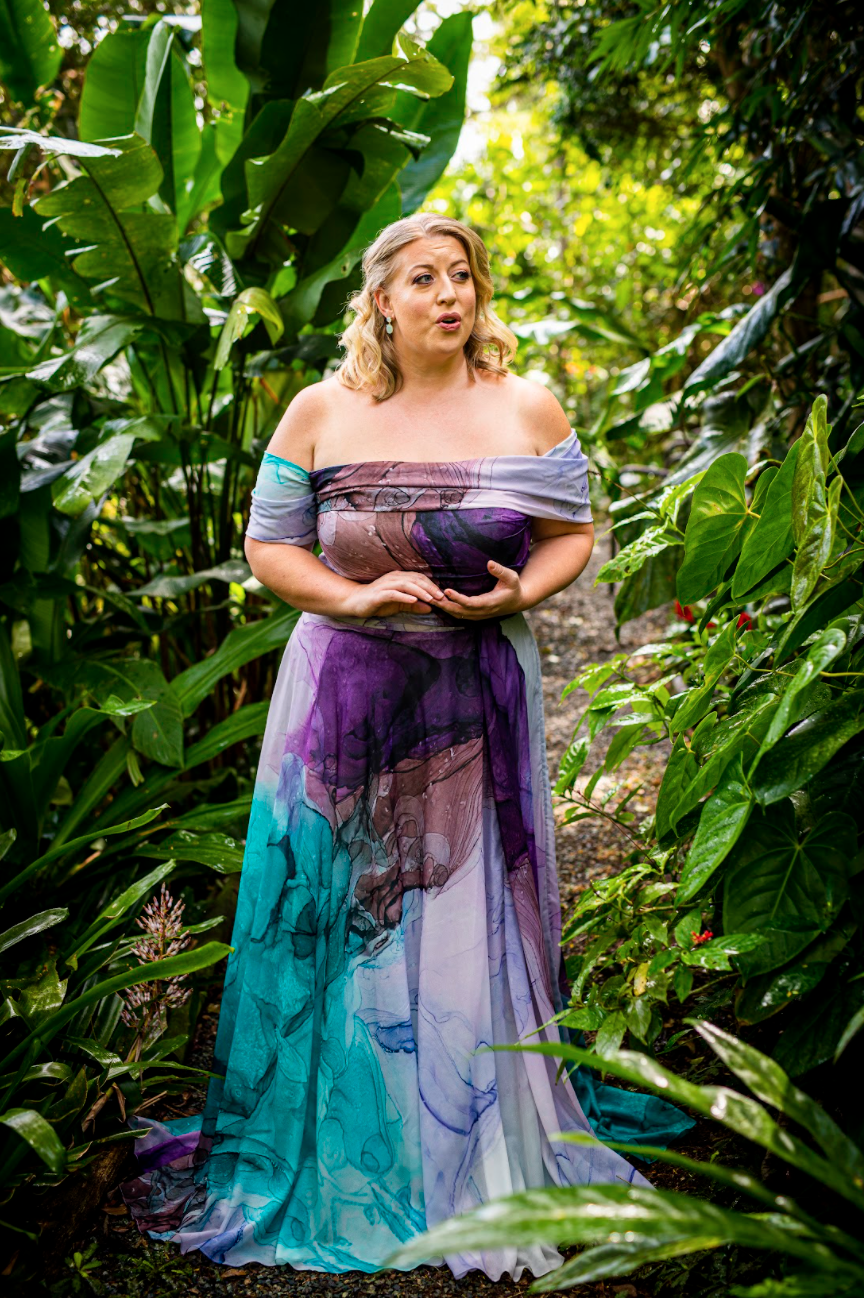 How has being a mother changed you as an artist?

Before I had a child, I was able to pursue my singing career with singular focus. I would go months at a time with a gig, competition, rehearsal, voice lesson, coaching every single day. I didn’t make room for hobbies, family events, or any of the things that make life well rounded. 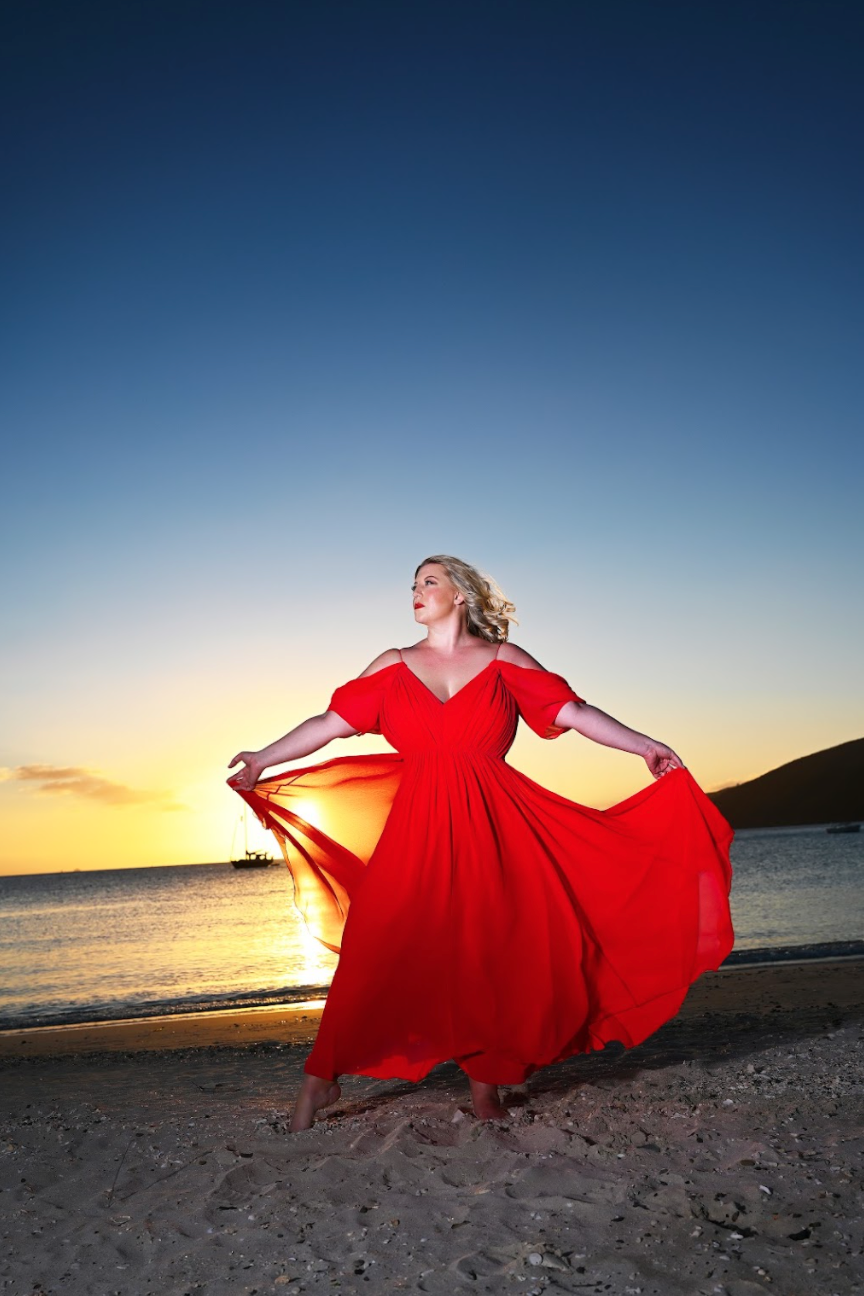 But I’ve had to learn to work around a baby’s relentless schedule, to learn music more efficiently because practice time—let alone time to have coachings—is a precious commodity. I’ve had to do my makeup and hair on the subway on the way to a gig because the extra hour of a babysitter wasn’t in the budget. I’ve dragged that child and her gear all over the country by myself and have amassed a wealth of traveling with a baby/toddler/child tips from my misadventures. But despite the struggles of keeping a singing career afloat, I’ve also realized just how far I’ll go to pursue this passion.

Those hardships don’t make me want to quit. I must sing, and every single day with Elizabeth in it is better than any day before she existed. Finding the sweet spot of making our lives work is a matter of constant balancing and making the best choices out of those available. 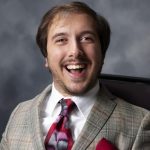