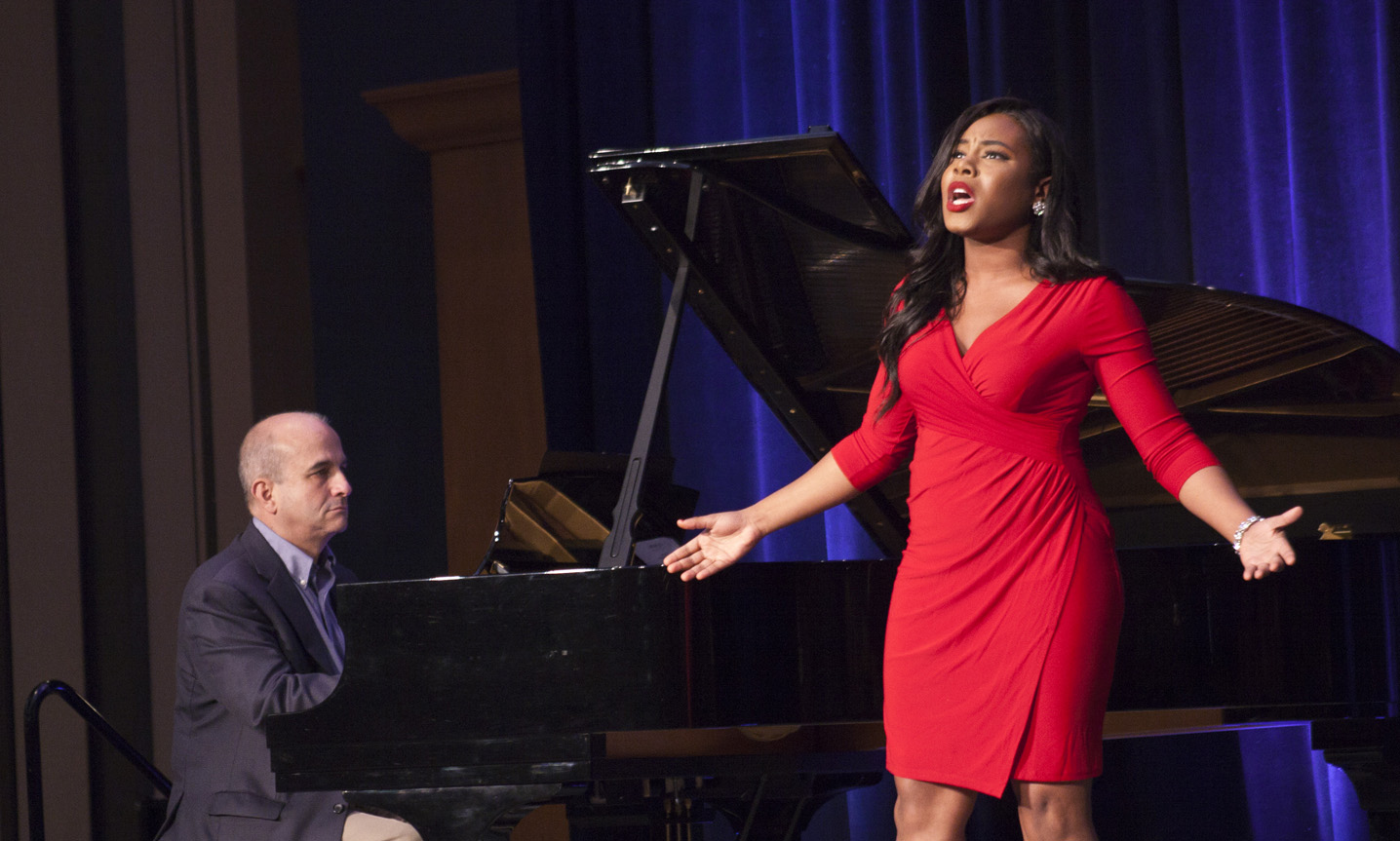 “Aria Savvy” will present two arias per column, introducing you to music that will invigorate you musically while providing a refreshing change to your regular repertoire library!

Most audition judges are eager to hear any singer who shows musical curiosity and a sense of adventure in their repertoire. Why choose only the “standard” five arias in your Fach in one audition after another? There’s so much repertoire out there waiting for you! OK, your “list of five” shouldn’t all be off the beaten track, but one or two would be certainly welcomed by those auditioning you. (If you sing, say, “Flammen, perdonami” from Mascagni’s Lodoletta, they can easily imagine what you’d be like as Puccini’s Mimì.)

Singers are human, which means that the voice isn’t going to behave perfectly every day.  If you feel that it’s not a good day for your upper register (whether because you’re in transition with your technique, or because you’re just tired or slightly under the weather), you’ll need an aria that sits mainly in the middle, with just a few easily negotiable top notes. Besides being wonderful music, both of these arias allow you to show your middle range to the full.

Besides the “Song to the Moon,” Rusalka has two other memorable arias. The Act Three monologue allows the singer to dig deeply into the character’s sorrow, through the devastatingly moving expressiveness that Dvořák’s legato makes possible.

A water nymph who sacrificed her ability to speak in exchange for human form, Rusalka has been rejected by the Prince. Exhausted, she now finds herself at the water’s edge. In her recitative, she wonders why she can’t die. Then, in the aria, she laments being deprived of her youth, and realizes that her doomed love for the Prince condemns her to dwell in the cold lake. The power of the water is dragging her back, yet she’s unable to die in its embrace.

This scene opens Act Three, which begins with an atmospheric instrumental introduction too lengthy for audition purposes, but make sure to familiarize yourself with it for your own information. The recitative starts quite low in the voice, and with intense declamation. In its last phrase, as Rusalka despairingly cries “Ach, proč nezhynu?” (“Ah, why can’t I die?”), the line sinks with a downward portamento from high G to low E. The aria then begins larghetto with an F major legato melody in 6/8, in which you can project both sweetness and stabbing melancholy through a substantial lower-middle range. (This melody also returns in the aria’s final pages.) There are hairpin dynamics everywhere that need to be carefully observed. Dvořák’s harmonic changes are very striking, and your singing must respond to them sensitively. There’s a climactic high G-sharp midway in the aria, then a high A in the final phrase, but they’re manageable and shouldn’t cause you any difficulty.

Note: If you have a shortish audition slot, you can decrease the timing by about 1:00 by omitting the recitative.

We get “Il mio tesoro,” “Un aura amorosa,” and (especially) “Dies Bildnis” constantly, but there’s so much more Mozart for lyric tenor that demands attention. The emotions of Count Belfiore in La finta giardiniera turn complicated later in the opera, but the entrance aria is positively blissful, with elegance coloring every phrase.

This opera’s amorous intrigues focus on a central couple whose doings intertwine with everyone else: Sandrina, the aristocrat currently disguised as a gardener, and the man she’d loved, Belfiore, from whom she fled after he stabbed her in a fit of jealousy. She’s now employed on the estate of Don Anchise, whose niece, Arminda, is betrothed to Belfiore. The Count arrives, making a grand entrance before Arminda and her uncle. Effusively complimenting Arminda, Belfiore hails her beauty. “When I look at the sun and then look at you,” he declares, “those rays make me stagger on my feet.”

The instrumental introduction will allow you to establish yourself as an aristocrat in your physicality before you’ve sung a note. (There’s room for you to create a touch of affectation in the way Belfiore presents himself, or you can choose to play him sincerely.) The line from start to finish is grace itself, and that must permeate your singing throughout. Your listeners will need to hear consistent clarity of tone, and also the necessary flexibility for the triplets (two measures of them in the aria’s first half and two in the second). The range – low E-flat up to high G – should be easily manageable, provided your own work on technique has given your lower-middle as much attention as your top! Above all, you need splendid legato, anchored by a foundation of solid breath control, so you can effortlessly communicate the serene confidence the characterization requires.