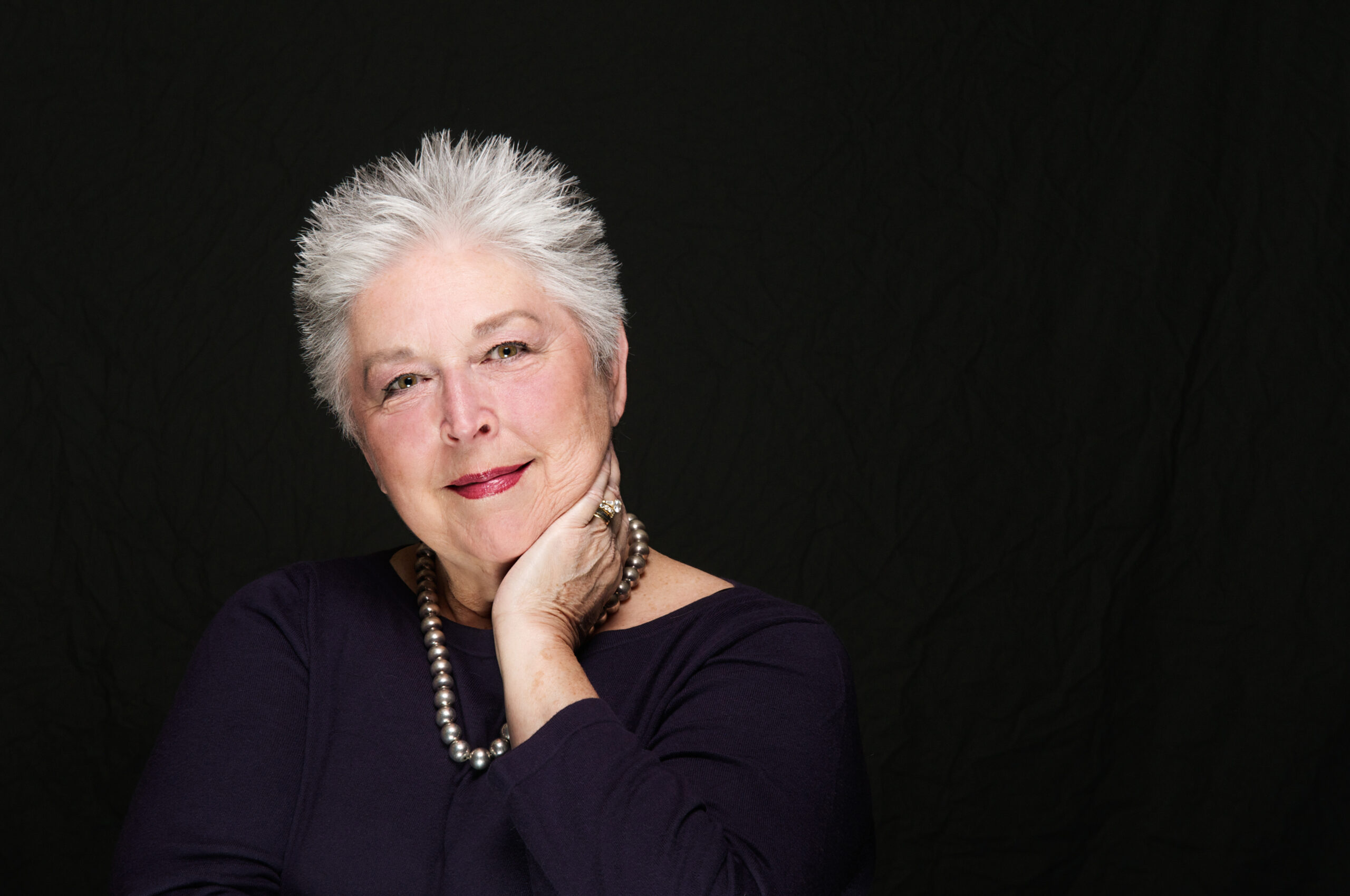 With the passing of Carol Kirkpatrick, the operatic world has lost one of its best. Carol lived by example and was herself a shining example of the artist’s life. She had a way of seeing the artist within everyone around her, and her goal was always to help us find it. She was the mentor young singers didn’t know they needed until they met her—and she was the first to see us and tell us the whole truth, even when we didn’t want to hear it. Her career spanned multiple continents, but at the same time she understood what it took to maintain a family along with a career.

Starting her career as a mezzo-soprano in Arizona, Carol was already on her way after winning the District and Regional Metropolitan Opera National Council Auditions competition at age 23. Maestro Herbert Grossman and renowned director Lotfi Mansouri gave her the greatest standards to live by as a young artist. An alumna of the University of Arizona in Tucson, she won the San Francisco Opera Auditions and was awarded a contract with SFO. She performed mainstage roles there as well as with SFO’s touring company, Western Opera Theater.

Becoming a Corbett Fellow brought Carol to Europe, where she sang leading roles with prestigious companies in Germany, Austria, Switzerland, and England. She was artist in residence at the Aspen Music Festival, where she also taught voice and performed with the festival orchestra. Carol gave recitals throughout North America under the auspices of Columbia Artists Community Concerts, earning acclaim for her brilliant singing, innovative program, and rapport with the public.

A host of prestigious conductors collaborated with Carol in performance—among them, James Levine, Herbert Grossman, Francesco Molinari-Pradelli, Georges Prêtre, Horst Stein, and Christopher Keene. She developed a repertoire that included some of the most demanding roles in the dramatic-soprano canon, which she performed with power and steel but also with illuminating nuance. Among those roles were Salome and Elektra, which she sang as easily as breathing, and Cenerentola at her SF opera debut and Azucena at Arizona Opera many years later.

As a mentor, teacher, and author, Carol was able to guide singers in finding their way, whether those singers were just starting out or already established. She had an uncanny knack of unlocking the barriers placed around each person. Anyone who has been taught by Carol remembers the mantras she held to in lessons:

“You are enough—no more and no less.”

“Lead by example, follow, or get out of the way.”

“You are in the business of building relationships—singing is what you do.”

A favorite judge for the Metropolitan Opera National Council Auditions, Carol would always send feedback to any artist who asked. In her book, Aria Ready: The Business of Singing, she offers an invaluable pathway to understanding how to have a career. It is still a go-to standard for anyone eager to know what it truly means to work in the music business.

As a teacher, Carol was demanding, loving, and tenacious. She wanted you to form a foundation for career and she willingly and generously took all the time needed to make that happen. She always taught the person, and her legacy will live on in the work of so many artists.

As a lover, Carol had an incredible family. Her husband David Anderson, son Celin Serbo, daughter Sandrina Serbo, and two grandchildren all live in the Denver, Colorado, area. Her love for her family was very special. And if you were lucky to be close to her, there was no one you’d rather have in your corner. Her love for her students—her “kids”—was huge. Each person who walked into her studio was greeted with a hug, and no matter how the lesson went, it ended with “I love you” and a huge hug and kiss. You always knew Carol had your best interest at heart.

Carol’s love extended well beyond her singing and into her cooking. While her children were in high school, she opened a restaurant with her sister called Eat Your Heart Out in Sedona, Arizona, where she was also the chef. Her heart was at the center of everything she did.

David Anderson is retired from forty years in the printing industry in Los Angeles and New York City, and is completing several projects for Aria Ready.