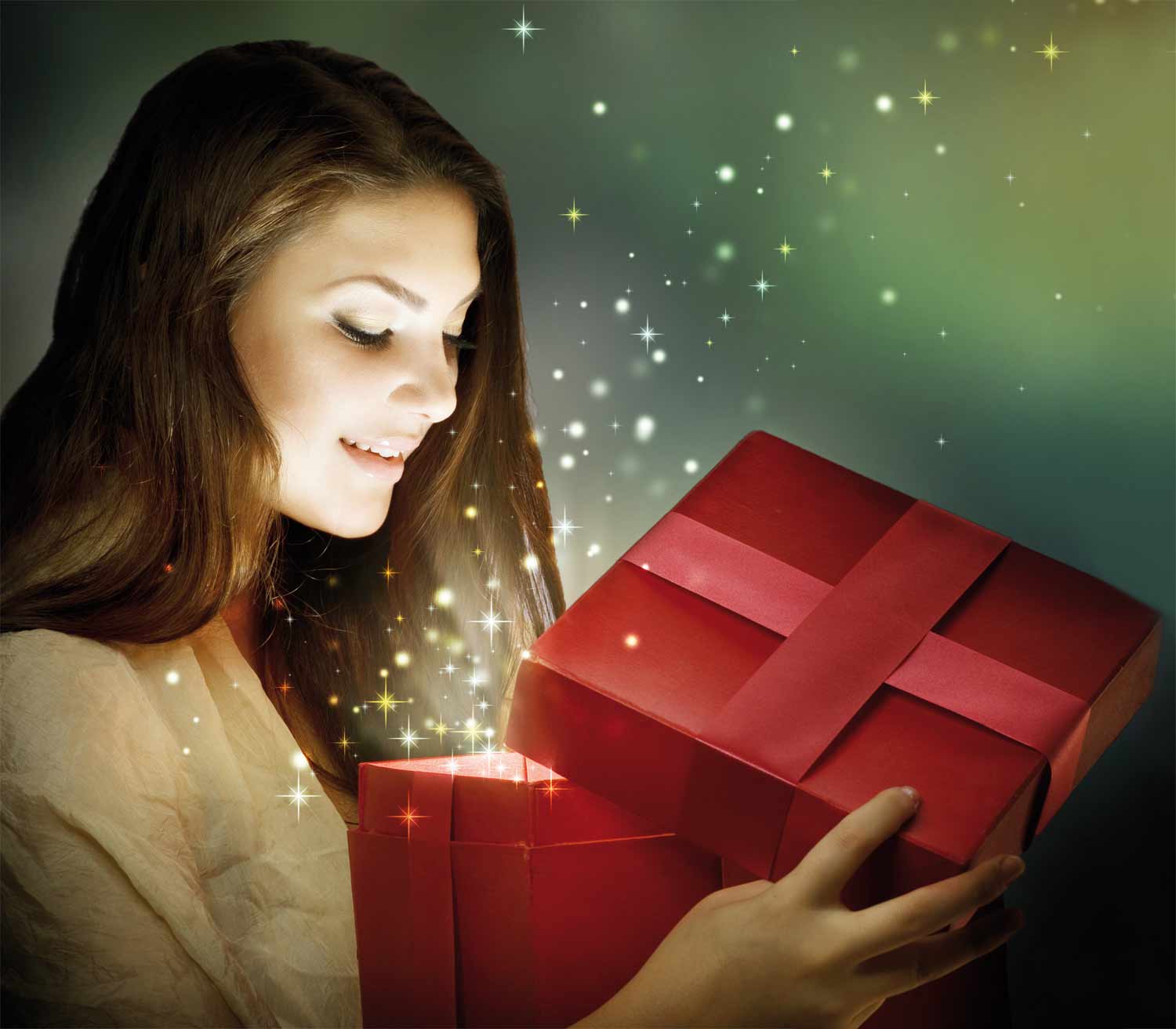 Can a college opera program give one all the necessary skills needed for a successful opera career in today’s opera industry? We all know what it’s like to want it so badly, to continue taking those expensive lessons and hoping to win that next big competition or to land that important audition, but what then? As a DMA student in Australia between 2011 and 2015 I interviewed 28 opera professionals in Australia and the UK. According to them, here are the top six skills you need in order to survive an opera career:

A common complaint among the professional company artists and administration was a lack of appropriate language skills they observed in their young artist auditions and opera competitions. Likewise, great language skills were always sought after and complemented on. Coincidentally, at the time both schools I investigated complained about their inability to offer more diction and languages to their students due to financial constraints.

5. Coping with Multitasking on the Stage

The process of performing an operatic role is a phenomenal exercise in multitasking and coordination (see diagram). It is even more of a challenge in the rehearsal, since one is constantly expected to incorporate and react to feedback from the personnel in charge, e.g. conductor, director, language coach, choreographer and so on. Not everyone can cope with this process and those who can, immediately stand out. The head conductor from the opera company offered these sympathetic comments about the singers’ rehearsal environment:

“You look back at the stage and you can’t hear the orchestra, and there is a lot of noise because a scene change is about to happen. You are trying to deal with that and the conductor is screaming that you are not in time, but you can hardly hear anything! Obviously, we have monitors and things to help them as much as we can, but it gets really hard. They often have side lighting from the wings, which if you turn into it, you get blinded, so as you turn back, you can’t see anything for 40 seconds. Or if snow falls into your mouth while you are singing, that is really dangerous. It certainly is a dangerous place, the stage!”

“You have to be like an athlete. You’ve got to be physically strong…the most important thing is being fit. Otherwise you will miss a performance. It’s a hard life. You can’t go out drinking, you’ve got to be really fit and strong on the stage, you can’t just collapse. It’s like a car at the traffic lights that’s always got its engine running. It’s turning it off and turning it on which lessens its life…it’s a physical occupation. That’s what it is. You have to know that you are an athlete as much as an artist. When you are running on the stage, its physically so demanding anyway, even if you didn’t have to sing!” 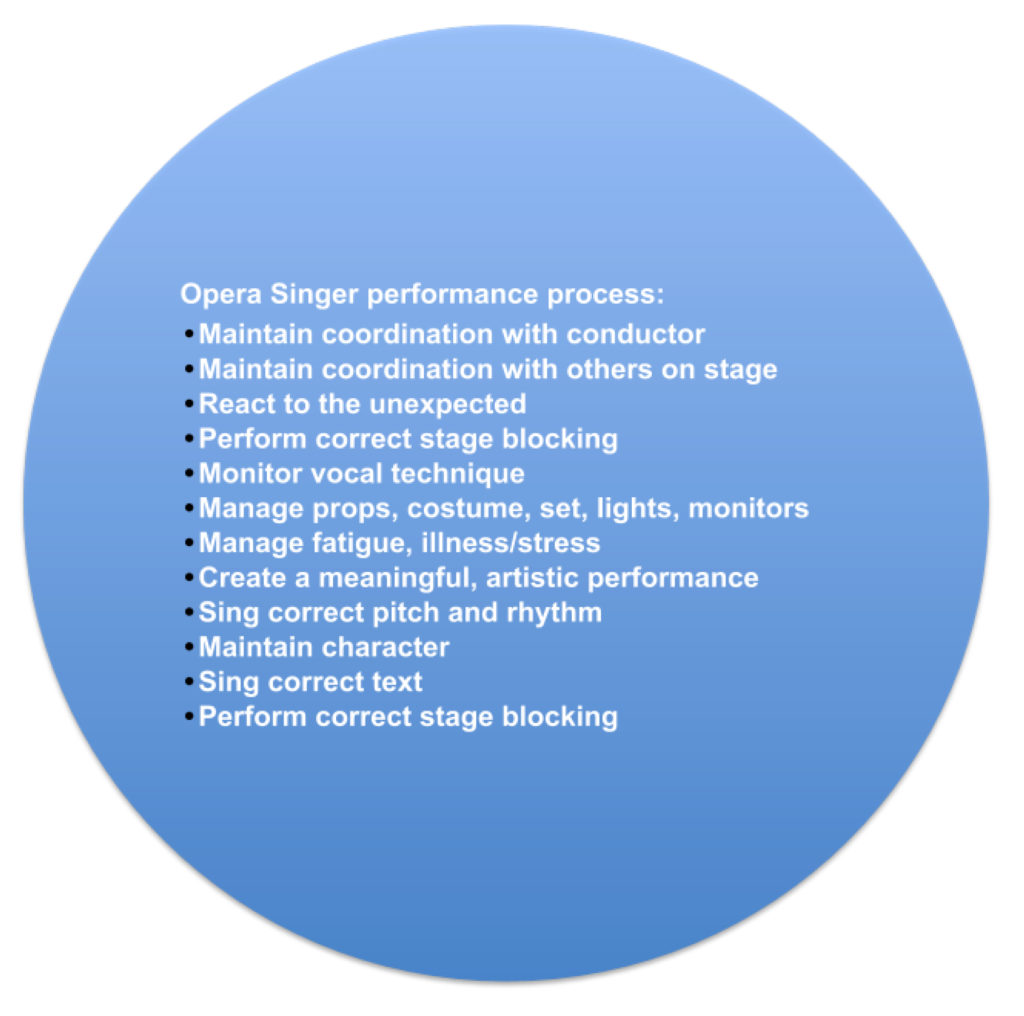 3. Ability to Cope with Stress

It is easy to imagine that coping with multitasking and maintaining physical and vocal health would be somewhat stressful. Add to that the pressures and realities of the freelance career filled with constant auditions, travel, sensitive contract negotiations and so on (see diagram).

As one of the international artists remarked:

It goes without saying that being able to perform the multitasking on the stage, from memory, maintaining personal health and negotiating the stressful, professional opera lifestyle would call for a highly motivated, disciplined person who had tremendous passion for the craft and was an independent learner. All the artists discussed the importance of being thoroughly prepared for every rehearsal. Besides being a standard professional practice, opera rehearsal time was extremely expensive, since so many professional personnel were involved, particularly when it came to the orchestral rehearsals. Underprepared singers would frustrate the creative team and cost the company money. However, the most costly aspect of being underprepared would be the loss of one’s reputation – which could mean losing the current job as well as jeopardising future opportunities.

Not surprisingly, this was the most highly rated skill. Ability to portray the character, to have a captivating, charismatic stage presence and to connect with the audience was considered a top priority. This was also an important consideration during young artist workshops and auditions. Interestingly enough, the investigated schools offered minimal dramatic training to their opera students.

So there you have it in a nutshell. Can an opera program training equip a student with all these skills? My personal opinion is, we can try to be better at it for sure, but no program in the world can be responsible for teaching us every skill needed to succeed in this challenging profession. Singing is a craft best learned on the job, we get better at it only by doing it as much as possible. The students should be aware of this and be encouraged to stay motivated and find as many opportunities as possible to have roles under their belt, even if it’s unpaid or it’s “pay to sing”. In the end it will translate to being hired and getting paid. Having those roles on the CV and the confidence that only experience can bring – is priceless. 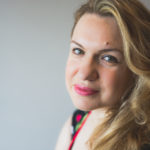