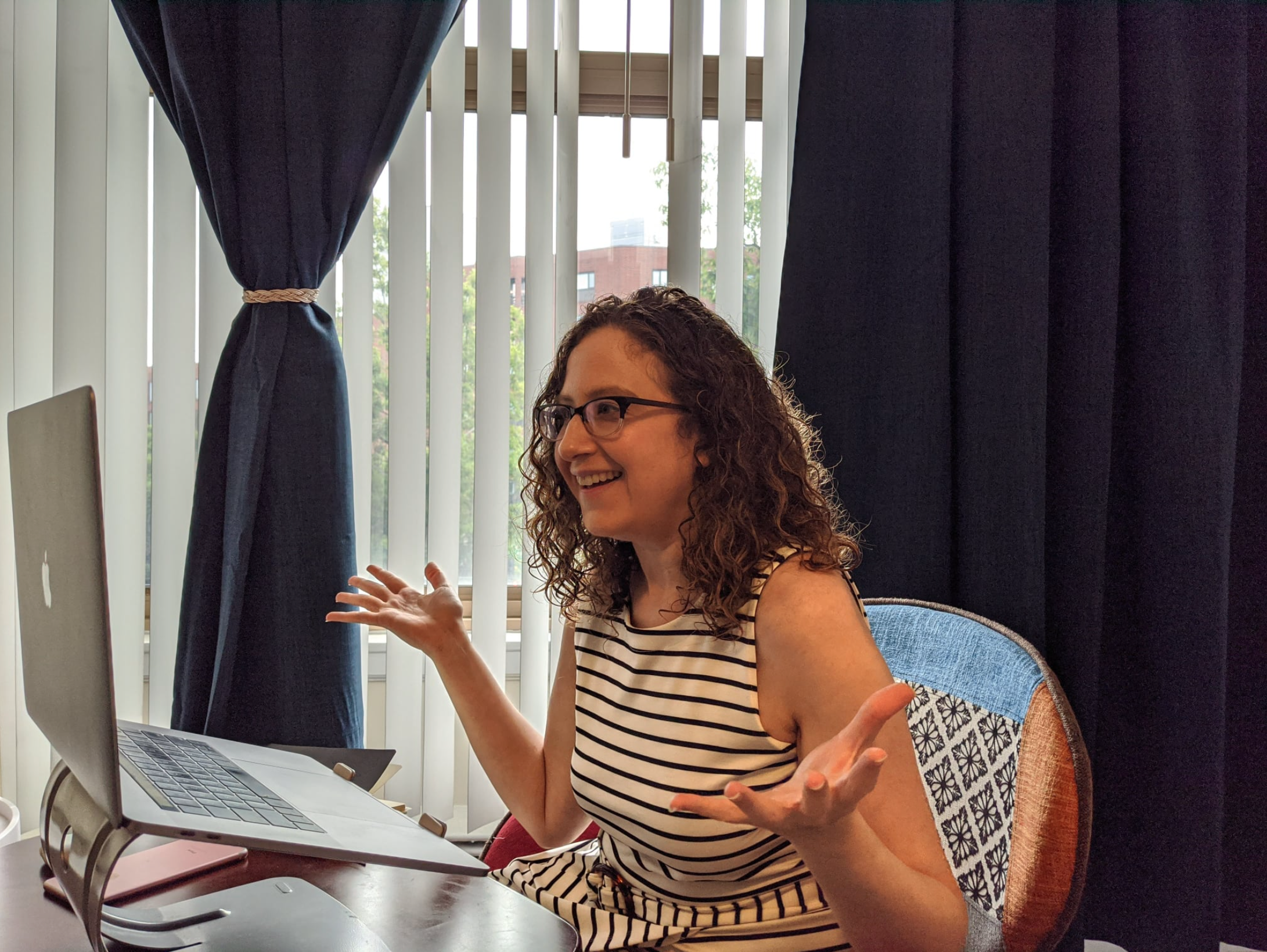 Adrienne Boris has always felt comfortable traversing multiple worlds and wearing multiple hats, as performer/director/producer of theater and opera, focusing equally on new work and old. She is now serving as the Executive Producer and Stage Director at Harvard University’s Lowell House Opera, the longest continually performing opera company in New England, as Chief Strategy Officer at Helios Opera, and as Booking Manager at ADA Artist Management, but her artistic journey started at a community theater company outside Boston. Her parents, a lawyer and a sociologist, caught the theater bug when she was very young, and used to take her to rehearsals, where she would sing along to herself, and even appeared in children’s choruses a few times. “I began seeing myself as a serious arts practitioner and pre-professional from a very early age, and my parents are my biggest supporters to this day,” she tells CS Music.

Boris graduated from Kenyon College as an English and Drama double major with a music minor. She was torn between becoming a director and becoming a singer. She ended up choosing the former career path because of her long-time love for stories and storytelling, and a desire to set the tone and rules for the artistic working environment. In her day-to-day work, she strives to make her rooms collaborative, supportive, fun, and family-like to establish mutual trust and comfort, allowing her to gently push the performers to do their best work. Her unique skill set comes in handy when interpreting older works. She shares her insights on how to find the “nugget” that makes the modernization relevant and engaging in the YouTube series A Crash Course in Opera Stage Directing. “I often try to find what I think is the heart of the human story and then find how it pushes up against the social structure of the piece as written,” Boris says. Usually, the human story has no trouble translating to the contemporary because emotions are timeless; but there also needs to be a  seed of tension between the human story and the rules of the societal structure as written that can translate into another place and time for a modernization to work.

Boris has loved working with college students since her MFA years at Boston University. At Harvard, her student collaborators are present, enthusiastic, creative, and game for anything. One particular student who’s made a great impression on her is Benjamin P. Wenzelberg, the composer she commissioned for NIGHTTOWN, a daring, visceral new opera based on James Joyce’s Ulysses and Homer’s Odyssey. This move is consistent with one of her primary goals over the past three years: to boost engagement from students as cast, crew, and audience members.

NIGHTTOWN portrays the odyssey of Molly Bloom, the central female character in Ulysses, whose final-chapter soliloquy is the only time she holds narrative focus in the novel. Some of the themes of the opera can be challenging, so Lauren A. Cook, the opera’s Intimacy Choreographer, gave the artists a safe word to use in the room whenever anyone feels triggered or overwhelmed. Cook acts as an intermediary between the cast and the director and management team, establishing comfort, norms, and boundaries with the cast when it comes to staging intimacy. Boris also mentions their effort to maintain a light tone in the rehearsal room in terms of the issues of grief that the opera deals with, and have encouraged performers to do something at the end of each rehearsal to separate themselves from their characters.

Boris advises young artists to start to develop their sense of self by having a select group of people whom they trust and listen to for advice, rather than letting any person of authority, who may not really know them, make big pronouncements about them that impact their career trajectory. “While no two people’s paths are the same, if there is a singer you admire, you should find out with whom they study, what programs they did, or even reach out to them for an informational interview,” she suggests. Boris believes that experience is a hard but good teacher. She challenges young singers to seek out a variety of experiences, and to productively learn from their negative experiences in their quest to define what projects and environments are right for them.

Boris’s favorite part about directing is collaboratively interpreting the text with designers. She believes that every production ushers in a new world with its own rules, norms, aesthetic, sound, and scope. For her, the fun will always lie in creating something original, evocative, and specific that brings a text that is sometimes hundreds of years old to life today. 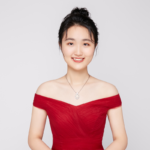 Yutong Yang (she/her) is a trilingual opera journalist based in Shenzhen, China. Having joined the women-led 26K platform 360° of Opera® in June as Blog Contributor, she has published 13 articles to date, covering La Traviata (Wiener Staatsoper), The Townhouse Series (The Frederick R. Koch Foundation), The No One’s Rose (Matthew Aucoin), World Singing Day, and Pride Month. She strives to bridge languages and cultures while uplifting marginalized voices.