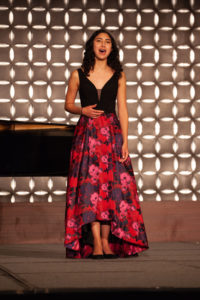 hen I first came to Germany in 1986, I had no idea what a Fach was—either as a word or as an important part of my identity as a singer. I was a young American singer who had won a bunch of competitions and wanted to work regularly, develop artistically, and advance my career. Like many American singers, I thought in terms of repertoire and composers and had my sights set on Verdi, Puccini, and the verismo composers. What I did not know was that I was stepping into a world where even this rich tradition was only a part of an operatic life which was at the same time, every day, and deeply historical. In opera theatre, this was codified as the Fach system.

While I had absolutely no idea what it was, much less how it was changing, it’s changing nature probably got me the job that set me on the path to a career of well over 25 years there. I had no idea that when they asked for an aria in German after I sang from Carmen and Aida, that Tamino was the ideal choice. I just didn’t have anything else.

It was a time of change for German opera houses as the “economic miracle” of post-World War II recovery slowed down and budgets shrank. Theaters needed to save money and thus reduced their ensemble size. The Fach system evolved to reflect this, eliminating and consolidating Fachs, just as theaters consolidated and even closed. Tamino made me a three-Fach tenor and meant that I covered much of the ground lost by a retiring dramatic tenor and the aging lyric tenor.

But what is this system? The Fach system in German operatic life is specific and has legal and contractual force. It has roots in the early days of opera and reflects the experience of theaters with near daily performances and rehearsals and a permanent salaried roster of singers. Singers needed, and still need, to stay vocally healthy over a long performance season. The Fach system and the “Kloiber,” as it is commonly known, are the authoritative guides (Handbuch der Oper, by Rudolf Kloiber, Wulf Konold, and Robert Maschka).

I was lucky at that audition, and luck will always play a role in careers, but now singers have less time to get their careers underway. Back then, theaters had the time and resources to let singers learn to speak German as they rehearsed and to let them develop vocally over years. It was even a conscious part of running a theater. The Fach system and Kloiber’s compilation was a guide, however slow it could be to learn the ins and outs. 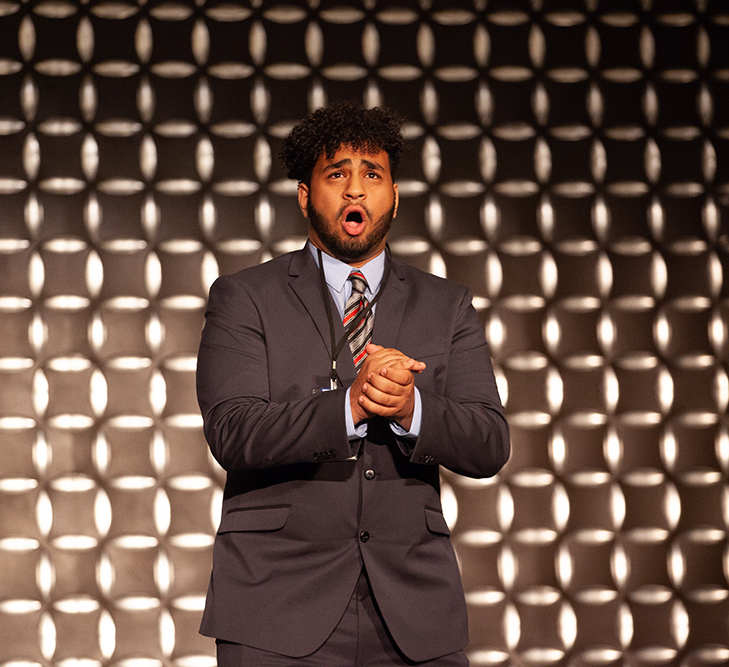 Fortunately, the combination of digital technology and the practical lessons of centuries of theatre practice can enable today’s singers to understand, on their own terms, where they fit into the German theater system, how they might develop, and what is expected of them vocally. To this end, I have developed an online searchable database of the Fach system as it is today—thanks to the help of agents and theater colleagues I have known and worked with. This database encompasses almost all of the operatic repertoire performed in Germany with every role in them classified and searchable by all the standard Fach information such as whether each role is major, secondary, comic, small, or even a speaking or silent one. It also lists alternative Fächer which may be cast in the role, which helps a singer understand where the role fits vocally and in a career.

More than that, audition arias are provided for many roles, so you can search by what you have in your audition package and understand what this says about you to German agents and theaters. It can help you know exactly where what you have to offer fits in, so you have the best shot at getting hired. It means avoiding the fatal rookie mistakes American singers so often make of singing a Fach too heavy for German tastes. To that end, many arias will have links to current performances so you can hear the Fach system, not just read about it. These recordings, some chosen by agents or theatre professionals and others by me, represent current tastes and practices, so you can judge for yourself how you stack up against currently working singers.

Even without COVID-19, building a career is harder now than when I started, and it wasn’t easy then! Whether you’re just beginning to study opera singing or have begun a career, you have to understand yourself and be true to that, as well as understand the professional world around you and what it expects. Technology combined with accurate information allows you to see this complicated system from your perspective and understand how you can make it work for you as you work for theaters. It can be even more rewarding than you think.

In 1986, I expected to stay in Germany four or five years and had no idea of singing anything but the Italian and French repertoire, but by 2010, I was still there singing Wagner and Italian and Russian dramatic repertoire because the system had allowed me to grow and mature vocally and artistically. It was a long, satisfying journey and as I changed, so did the Fach system which shaped so much of my journey. Your journey will be a different one, even more challenging and exciting. New times require new tools but the goal through all the work is the same as it has been for centuries: work hard, be professional, wait for the muse to sit on your shoulder, and thrill your audience!

What Is The Fach Database?

The Fach database covers virtually all of the roles in all of the operas performed in Germany. Rather than being confused by complexity, it lets you search and sort by any of a variety of useful categories so you can find exactly what you need to know. Not only can you find the roles which suit your voice in this system, you can even get a copy of the arias you should sing. You can search by voice type, composer, opera, language, even the title of an aria, and more. You can also sort the results by whichever result is most important to you, be it the opera title, the character name, the voice type or the language. Or if you need to know all the roles in an opera, including the spoken and silent ones, just check all the “Partie” boxes and put in the opera title. Voilá! a list of all the roles, how important they are, and their voice types. You can even search for voice groups like the 3 Ladies in the Magic Flute or the 6 Basses in Don Carlos! Whether you’re already a professional, aspire to be one, a teacher, an agent or a producer/director, this easy to use database can give you quick, detailed information about a vast swath of the operatic repertoire.

The Fach database can be accessed at www.OperGermany.com. 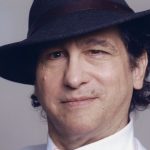 Lawrence Bakst’s professional career spanned 40 years. He lived in Germany for over 25 years singing major tenor roles there and around the world. He now lives in Athens, Georgia, where he teaches and still persists at singing because it is so much fun.