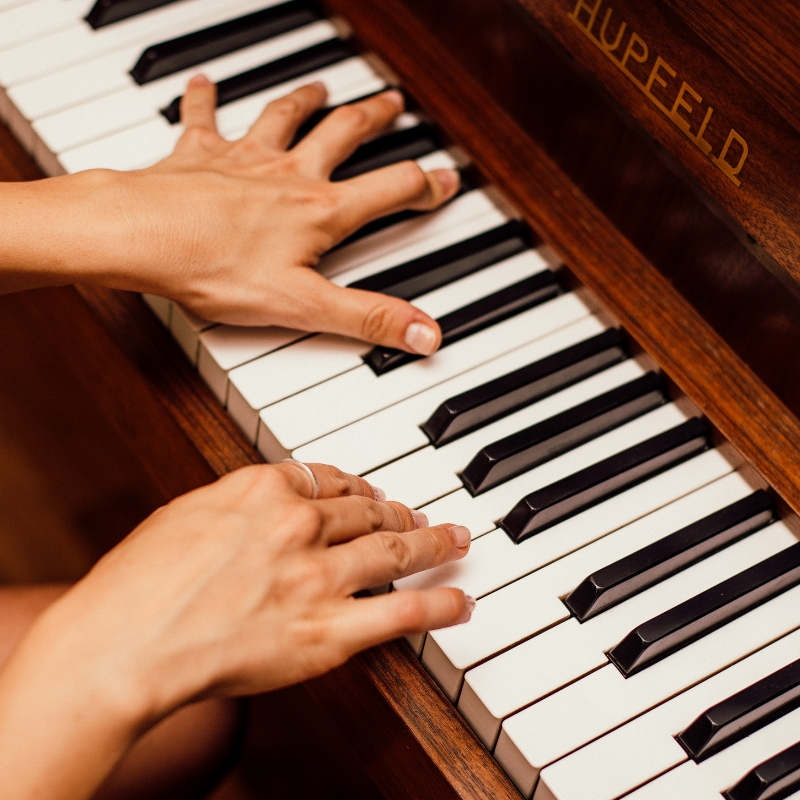 he school curriculum has always been a subject of debate, and at the center of many government discussions. For a period of time, music and the arts were seen as non-essential; and it is still not mandatory post-elementary school. However, music has been shown to stimulate brain activity, drives productivity, and has a positive impact on overall wellbeing, especially mental health. See below, 5 reasons why music is absolutely crucial to both the education system and in children’s lives as they grow and mature into young adults.

No one said it better than Athena Morales, a music blogger at Draft Beyond and Research papers UK. She accurately said, “Music has always been known to stimulate brain activity and increase productivity. Music also drives creativity and relaxes pupils.” Music is mathematics. It is driven by rhythm, and naturally boosts brain chemicals such as dopamine. This is the same brain chemical that is produced from eating chocolate, an intense runner’s high, or even sex! In short, music makes people happy. Music not only stimulates brain activity, but it has an overall effect on performance in life generally; especially in this case, when it comes to education.

It may seem simplistic, but music connects people. It is often said that having a similar music taste to someone deepens a connection. I mean, think about it, some of your best memories are probably singing along to music with your best friends in a car or at a concert or festival. Music, as noted above, produces dopamine. This brain chemical increases happiness, and happy people are more likely to be social and interact meaningfully with the people around them. This applies to all age groups, but especially the more impressionable ones in our world, our children.

Have you ever popped your headphones in and just ‘zoned out’ to calm yourself down or get your mind off things? Well, I certainly have. As a teenager, I used to have severe anxiety and panic attacks. To calm myself down and find my center, I would listen to music or even just sing to myself. Music has the innate ability to calm any mind, and this applies especially to children. This is why special needs schools often involve music heavily in their curriculum.

Music classes in education teach necessary life skills, such as discipline, creativity, and organization. Learning an instrument requires discipline and commitment, including a consistent schedule of practice. Writing and composing music requires creativity, rhythm, and talent. All of these skills which are developed during music class in education can be pulled into adulthood by children who learn them in school.

And last but not at all least, music is fun! Music has been known to have lasting effects on mental health, including reducing depression. Music brings an element of fun to the sometimes-boring lessons of history and math. Regina Theos, a tutor at Writinity and Last minute writing wrote in one of her critically acclaimed articles, “Children build connections easier when they are having fun, and they are less likely to resent the education system or rebel against it when they have a history of something enjoyable to tie to it.”

Though Math, History, English, etc . . . are crucial to the education system, and important to any school curriculum; music has also recently been proved to be nearly as vital to a child’s early education as physical education classes. It increases positive mental health and decreases a child’s risk of depression in the future. Music makes learning fun, and a music class increasing dopamine will also increase the likelihood of effective learning for children in our education system today. Music calms the soul, increases productivity, and teaches valuable life skills as well. 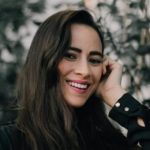 Ashley Halsey is a professional article writer and blogger at Luckyassignments.com  and Gumessays.com who has been involved in multiple projects throughout the country. As well as this, she is a full-time mother of four rambunctious children. She enjoys traveling, reading and attending business training courses.