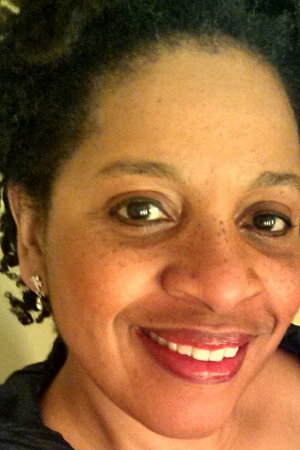 Ms. Green made her New York solo debut at Carnegie Hall in 1992, and was presented in a solo recital at Weill Hall in 1997. Other major venues include cathedrals in London, Paris, Rome, Vienna, St. Petersburg, Moscow, Madrid, and the Mormon Tabernacle. Popular music performances have been with Josh Groban, Barry Manilow, Michael Crawford, Sarah Brightman, and Barbra Streisand. Ms. Green has sung with the Opera Company of Philadelphia since 2001, and has performed solo roles in Porgy and Bess (Strawberry Woman), and Il Trovatore (Inez) as well as their innovative production, the Hip H’Opera Project. Her debut with New York City Opera at Lincoln Center was in Richard Danielpour’s opera, Margaret Garner.

Concert performances of Porgy and Bess (Bess, Clara, Serena) and I Pagliacci (Nedda) have left audiences mesmerized. Ms. Green made her debut as Aida in the spring of 2008, and has sung with Lyric Opera of Chicago and San Francisco Opera in their productions of Porgy and Bess. Other performances include an appearance with the Allentown Symphony, her debut in the title role of Tosca, the Mother in Amahl and the Night Visitors and as soprano soloist for the Verdi Requiem with both the Lancaster Symphony and Vox Ama Deus Ensemble.

As an active teacher and clinician, Ms. Green is an annual presenter at the Burlington County TeenArts Festival, and has taught at the Friends School Mullica Hill, Christus Academy in Camden, and Settlement Music School’s Camden School of Musical Arts. Ms. Green is currently a vocal teacher at Chartertech High School for the Performing Arts in Somers Point, New Jersey; and Music Director at First Baptist Church of Pitman, New Jersey.