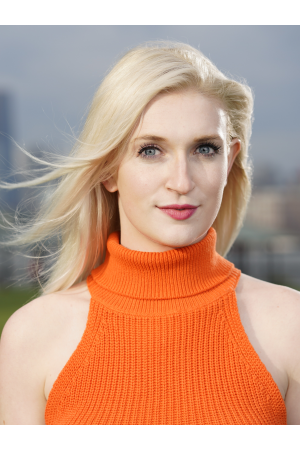 Sarah Kathleen Adams (SarahKathleenAdams.com) was a bit of a late bloomer and did not begin vocal training until she was seventeen years old. A year later, she was selected as one of 150 artists in 2013 to join YoungArts for a week in Miami. Since then, her world was forever changed. January 2019, Sarah made her Carnegie Hall debut in a private production of a new musical with Natalie Weiss, Anne Fraser Thomas, and Emma Degerstedt. Sarah is a Presidential Scholar in the Arts and National YoungArts Winner. She has had the great opportunity of performing as a soloist at the Kennedy Center, Steinway Hall, The New World Center, and other large venues as well as performing in master classes for Chris Jackson, Randy Graff, Norm Lewis, and many more.