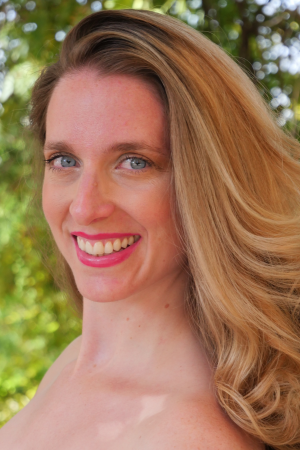 Jena Carpenter is a four-time finalist at the National Association of Teachers of Singing vocal competition and has been awarded the Robin Nell Dickerson Prize, the David K. and Anne Potter Wilson Scholarship and The Bayreuth Scholarship.