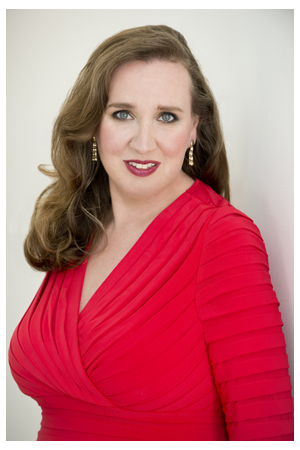 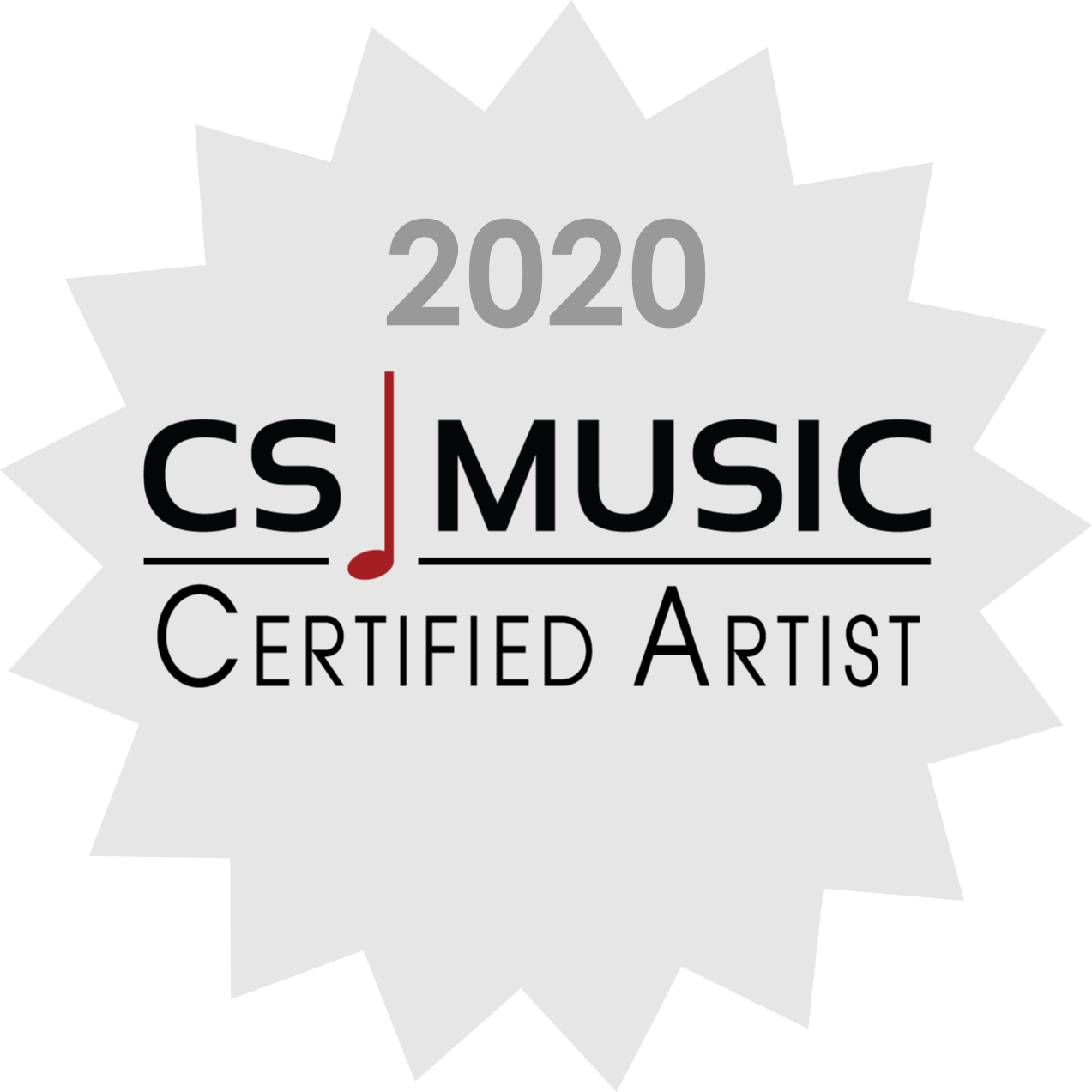 Equally at home with oratorio and other related genres, Ms. Amlaw has appeared at several churches throughout Massachusetts including St. John Evangelical Lutheran Church in Sudbury, St Anthony of Padua in Revere, Christ Church in Fitchburg, St. Francis Episcopal Church in Holden, The Congregational Church of West Medford, First Congregational Church in Boylston, and Wesley United Methodist Church and First Baptist Church in Worcester; as well as with such ensembles as the Master Singers of Worcester, Salisbury Singers of Worcester, Worcester Youth Orchestra, Maplewind Youth Orchestra, and Jagan-Nath and Friends. These appearances have included soprano soloist in Mendelssohn’s Elijah, Mozart’s Missa Brevis in C, Beethoven’s Choral Fantasy, Bach’s Cantata No. 131, Respighi’s Laud to the Nativity, and portions of Mozart's Grand Mass in C Minor, along with both the mezzo and soprano roles in Handel’s Messiah. Ms. Amlaw was also one of four sopranos featured in a choral version of Karg-Elert’s Symphonic Choral No. 3 with organist Brian Jones in the Organ Dedication Concert Series at the First Unitarian Church of Worcester. Currently a freelance soloist for churches throughout central Massachusetts, she was the soprano soloist/section leader for United Congregational Church in Worcester, MA from 2004 to 2010 and a cantor for Sacred Heart of Jesus Parish in Milford, MA from 2014 to 2015.

Ms. Amlaw’s education includes a BA in psychology with a minor in music from the University of Rochester/Eastman School of Music where her principal instrument was violin. She has studied voice with Karen Lykes (currently professor of voice at the University of Cincinnati College-Conservatory of Music), Maria Ferrante, and Metropolitan Opera Artists Maria Spacagna and Sondra Kelly. Her coaches have included Douglas Martin, Brian Moll, Olga Rogach, Bradley Pennington, founder of Boston Bel Canto Opera, and most recently, former MET conductor, Maestro Steven Crawford.

When not singing she can be found using her teaching, marketing and administrative talents in support of artists and music education. She is the owner of Karen Amlaw Music, a small community music school, as well as a marketing resource for local artists. In addition, Ms. Amlaw has been invited to adjudicate Music Worcester's (formerly Opera Worcester's) Annual Vocal Scholarship Competition for twelve consecutive years.

In 2019 she made the move to live in New York City where she looked forward to contributing to the opera scene. In these unprecedented times she is back in Massachusetts but looks forward to returning to her place in the city soon.