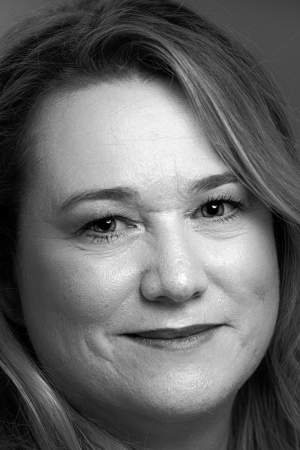 Soprano, Virginie Besson obtains the singingTeacher Diploma in 1997 and the Virtuosity in 2001 at the Conservatoire de Lausanne, in the singing class of Pierre- André Blaser. She then perfected herself with Jean-Pierre Blivet, with whom she continues her vocal work. During her studies she receives the Friedl-Wald Scholarships Stiftung scholarship and Colette Mosetti scholarship, then, in 2002, the Leenards Foundation Scholarship for Arts and Letters. Between 1992 and 2010, Virginie Besson is a soloist in Brahm’s «Ein deutsches Requiem» under the direction of Michel Corboz, «The Messiah» of Handel, Bach's Christmas Oratorio, Rossini's « Petite messe solennelle » Solemn Little Mass among others. She also plays Sandmännchen in Haensel und Gretel of Humperdinck in Vevey and Leila in The Pearl Fishers of Bizet at Dorigny. She then settles in France, where she plays different roles in both opera productions and operettas. She is a soloist concert of Rossini's tunes with the Sorbonne Orchestra under the direction of J. Grimbert in Paris, Rome and Brescia.

For the last few years she has mainly sung in recital. In 2013, she plays Frasquita in "Carmen" during a summer festival. In 2011, she created the Duo Lirico Amoroso with Patrice Berger. They occur together in Switzerland and France in many concerts and shows they create together around the Lyric Art. In 2016, she creates the character of Albertine Delamotte in a show "The Diva " written and produced by Marianne Blivet on music by Puccini, Bizet, Gounod, Verdi, Messenger, Offenbach, Rachmaninov. Virginie Besson performs a lot in recitals and concerts. In November 2018 she sings Violetta in Verdi's Traviata. For the last past year, she has worked on the following roles: Tosca, Aïda, Leonora (il Trovatore), Comtesse (the Noces de Figaro) among others.