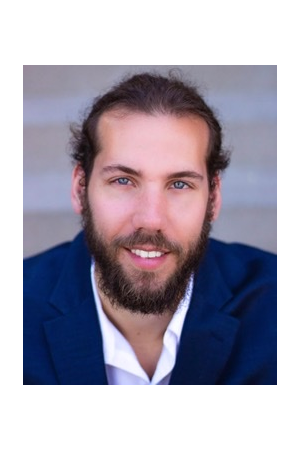 Mark Hockenberry, baritone, from Hanover, Pennsylvania; most recently performed the roles of “Ford” from Verdi’s Falstaff, “Pandolfe” from Massenet’s Cendrillon, and “Germont” from Verdi’s La Traviata. Outside of the opera stage, Mark had the opportunity to grace the musical stage as “El Gallo” from Tom Jones and Harvey Schmidt’s The Fantasticks. He has appeared as a soloist in numerous oratorio works around the Tucson area, including the baritone solos from Brahm’s Ein Deutsches requiem. Mark recently took 1st place in the National Association of Teachers of Singing (NATS) district vocal competition. Some other notable competitions he has placed in are found at the University of Arizona where he placed first in the Larry Day Memorial Vocal Competition, second in the University’s Presidents Vocal Competition, and second in the Opera Guild of Southern Arizona’s Quest for the Best. Mark recently received his Master’s degree in Vocal Performance from the University of Arizona.