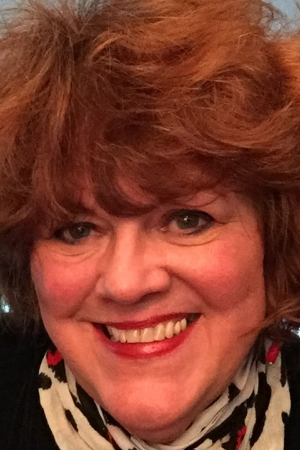 Pamela South, soprano, has sung in almost every major Opera House in America including Washington DC at Kennedy Center, New York City Opera, Seattle Opera, San Francisco Opera, L'Opera Montreal, St. Louis, and Hawaii Opera . Miss South is a recipient of the Washington DC Artist of the Year, a Grammy from her work on Peter Schickele's EDIPUS TEX CD, an Honorary Doctorate from University of Montana, and for 12 years was on the voice faculty of the PORTLAND STATE UNIVERSITY music department.

Miss South has sung many world premiers, and has received much critical acclaim for her work in such roles as TOSCA, Rosalinda, Lady Macbeth, and Nedda in PAGLIACCI.

Pamela South is a Bel Canto artist and her Mozart repertoire is vast. Miss South has sung the roles of Pamina, Donna Elvira, Donna Anna, Zerlina, Despina, Countess, Susanna and Servilia. Norina, Adina , Adele and Musetta were also among her many roles.

Miss South has an active voice studio in her home in Portland, Oregon.